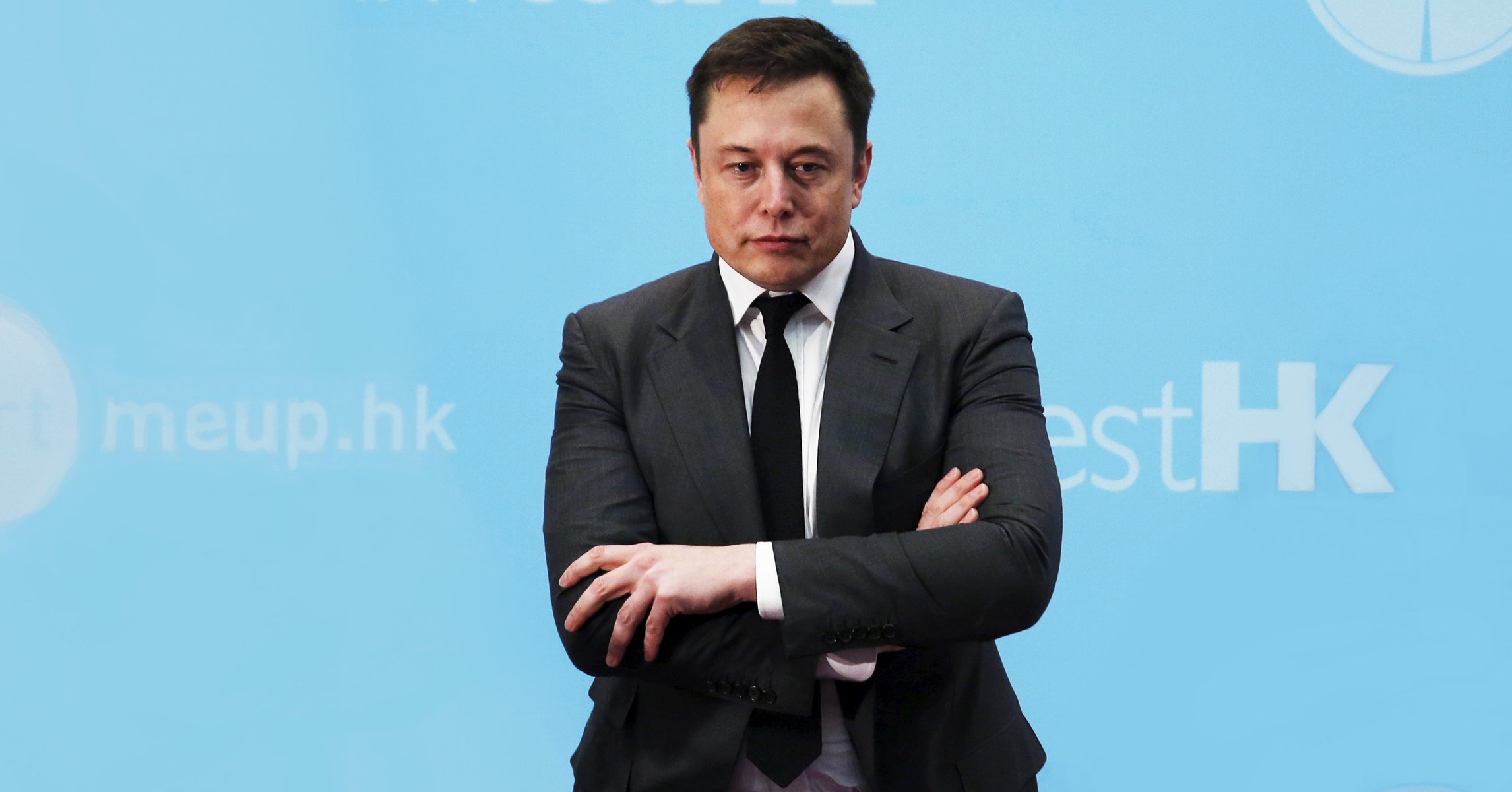 With an announcement that has shocked both NASA and the scientific community at large, Elon Musk has declared that he and his company SpaceX will be abandoning all plans to colonize Mars upon learning of the potential higher tax rates there.

“Listen, we had an excellent team working on this, we were making incredible technological advancements, and landing on Mars would have been the greatest achievement of humankind. Sadly, I am no longer able to devote my time and resources towards this goal as we have learned there are some very unfair tax rates on Mars that are going to really be a pain in the neck for us. Within the next few weeks, SpaceX will be completely liquidated, we plan on selling our rocket materials to NASA at a very reasonable price and then I will be embarking on my next great venture for humanity.”

Musk went on to further explain his plans for the future and how his next goal would bring about an even brighter morning for the human race.

“So, there’s been lots of talk internally about what we should be doing with the massive talent we’ve assembled here at SpaceX and ultimately what I have chosen to do is start a frozen yogurt empire. Frozen yogurt has always been a passion of mine, it’s something I think the world has really stopped innovating and I think within five years the SpaceX team can have an advanced frozen yogurt delivery system that spans all across America. We plan on offering a multitude of flavors and toppings, we expect to expand frozen yogurt distribution by 3000%, and if those tax rates change we might consider building a store on Mars.”

Musk then unveiled his new state-of-the-art frozen yogurt machine, Frozues, and served all at the press conference with some delicious mango and passion fruit medleys.