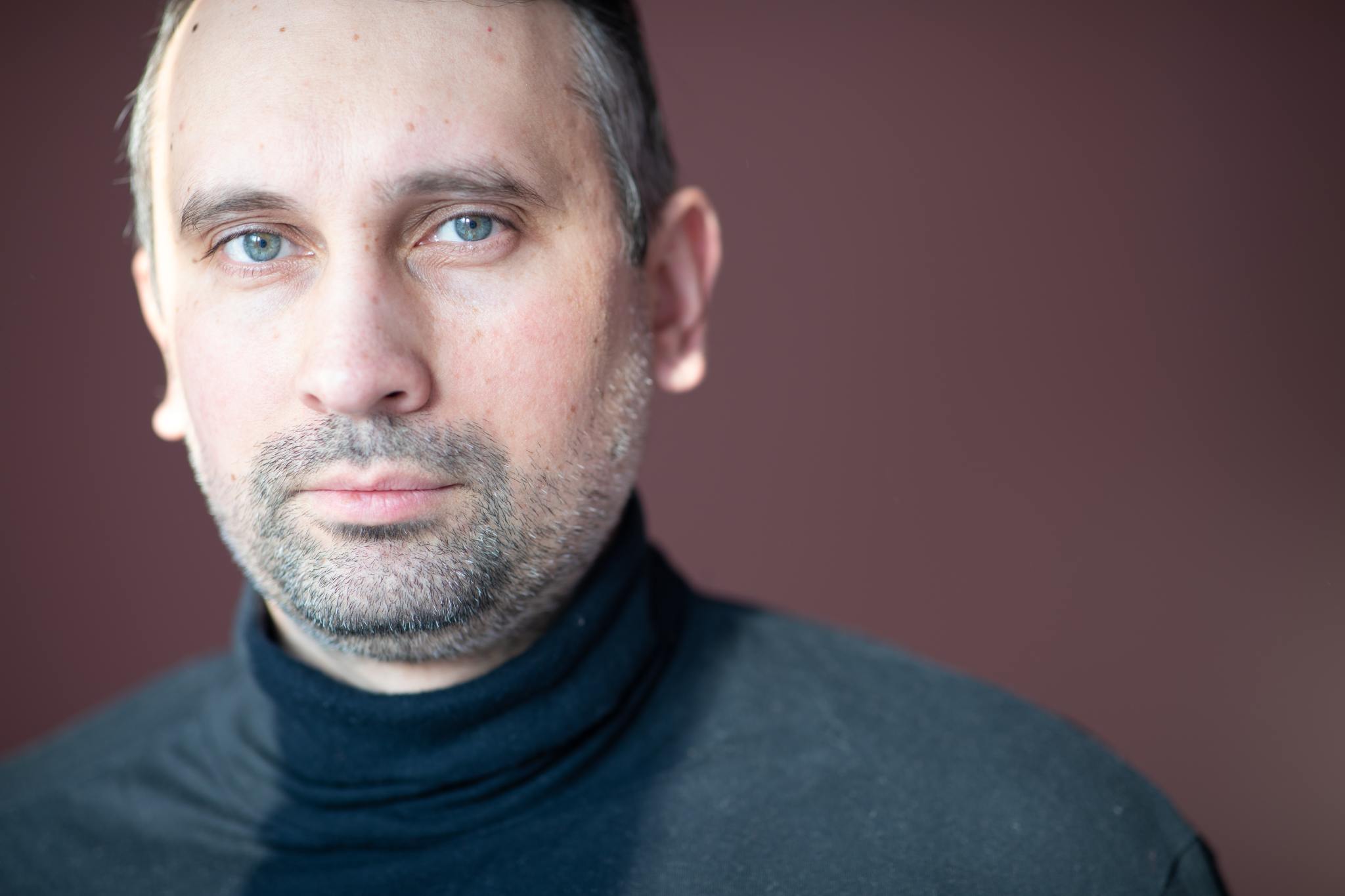 Everyone Is On Board With Forgiving Student Loan Debt, But No No One Will Forgive Me For Hitting That Kid With My Car

Ever since Joe Biden became president, there has been a lot of talk about forgiving student loan debt. Generally, most of the people I talk to seem to think it’s a good idea. After all, without that debt being forgiven, people remain stuck in an endless cycle of debt and can never move on. This logic, which I agree with, seems pretty air-tight right? I mean, you’d think that people being able to forgive someone would apply that to any situation. That’s what I thought, and as soon as I hit that kid with my car, I assumed that’s how everyone was going to respond. But oddly enough, these hypocrites want to paint me as some kind of asshole who “doesn’t look where he’s going” and “drives under the influence.”

Can I just say, for the record, that when these same people talk about forgiving student loan debt, they claim that these kids who are taking out the loans don’t know what they are getting into, and that they’re too young to really understand the consequences of having eternal debt. How is that different from me, a naive and young 54 year old, getting in my car after drinking 8 Bootleggers and getting thrown out of a screening of Rambo: Last Blood, just to drive home and accidentally graze a kid’s arteries with the hood of my car? It’s effectively the same thing! Why is this so hard!? Just forgive me! Isn’t America supposed to be a land where people can start anew and be given that second chance? Why are his parents being so mean about this? After all, it was literally four months ago! GET OVER IT! I clearly have!

And to anyone out there that wants to act all high-and-mighty and try to tell me that me hitting a kid with my car is not the same as taking out student loans, I will just say this: try taking out a loan and telling me it doesn’t feel like murdering a child!