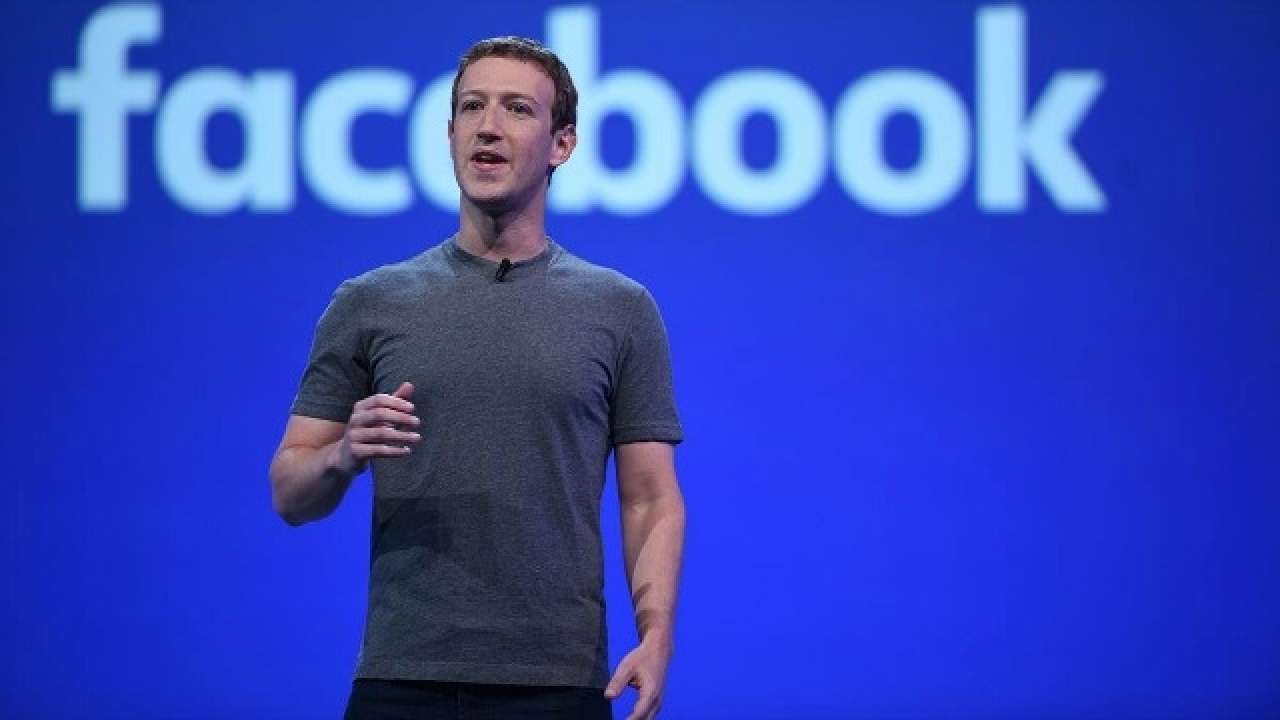 In efforts to rebrand themselves, Facebook has officially changed their name to “The Facebook.” The news comes on the heels of Mark Zuckerberg’s announcement that he plans to move forward in the digital frontier to unify their products into a metaverse. What does that mean? Well, we frankly have no fucking idea, but I bet they’re not going to let us sell Vitality Lion Plus dick pills on Facebook Marketplace anymore.

“We needed a new direction for the company,” says Zuckerberg. “When people hear the name “Facebook”, a distinct set of images pop into your mind. Poking. Farmville. The Myanmar genocide. But “The Facebook” is fresh, new, and doesn’t have any of the baggage that Facebook has. Plus, it’s cleaner.”

Zuckerberg says his decision to change the name came to him in a meeting with Justin Timberlake. “I was having dinner with Timberlake, because my marketing team told me that I need to have human interaction in efforts to make me seem “human”. I was unloading a lot on him about my company and he said “how about you add a “the”. Just, The Facebook, it’s cleaner.” I nearly jumped out of my chair. Brilliant!”

“Yeah, that dude’s fucking weird,” says Timberlake. “He was talking about how he wants to develop a way for babies to get addicted to Facebook in utero, and he kept pacing around and muttering about how Facebook keeps deleting evidence of war crimes and how he might literally be responsible for facilitating a genocide. I had no idea what to say, so I just made a reference to the Facebook movie I was in. Then he got all excited and made a phone call and just changed the name of his company.”

When asked if Timberlake knew what a metaverse was, he shrugged and said “I dunno, I think it’s like a ready player one thing?” There’s no word on whether The Facebook’s brand name change will effect anything, aside from making the name cleaner.