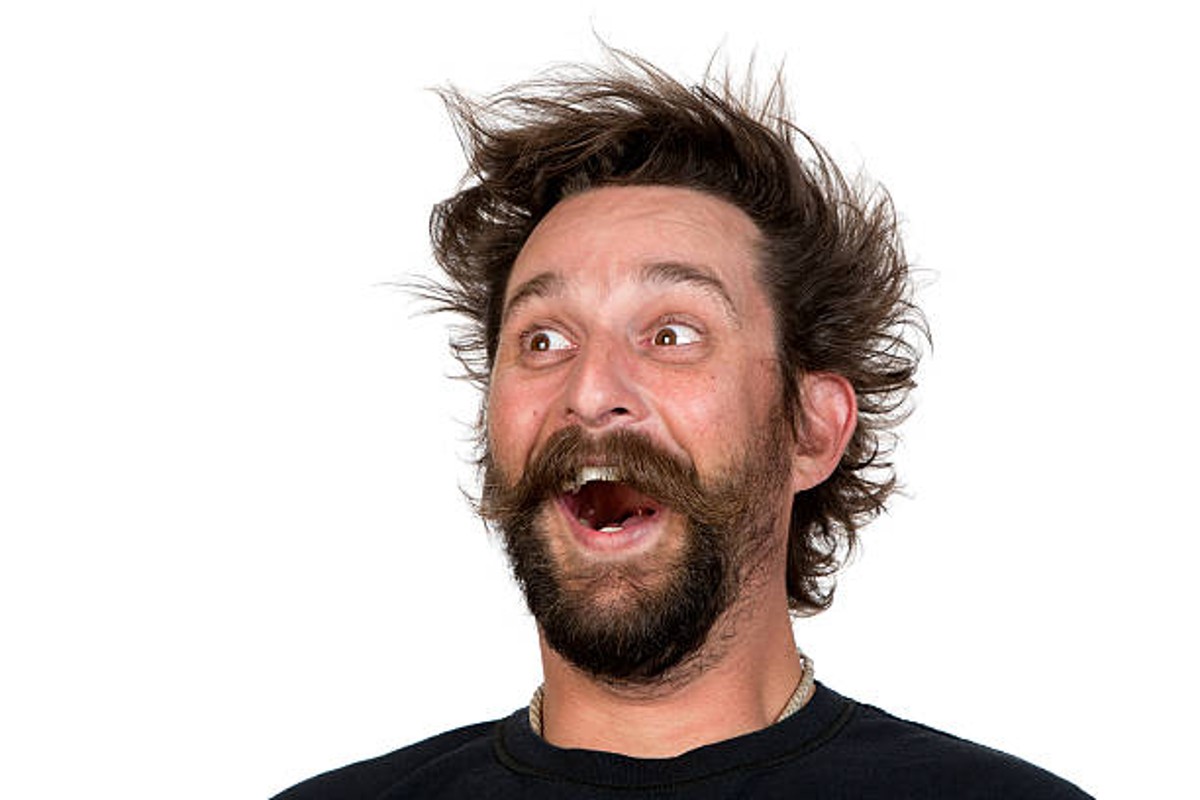 GENIUS: This Man Said The Thing You Said Back To You In A Funny Voice

HOLLYWOOD, CA –  After a long and heated debate about which taco truck to hit for some late-night drunk munchies, your college friend, James Marco (26), unleashed a debate tactic that would make Socrates himself rise from the dead and kiss Ben Shapiro right on the lips: he said the thing you said back to you in a funny voice.

When you naively said, “Let’s go to Leo’s, they have the best Al Pastor in the city,” he, being possibly the greatest debater god known to man, quick-wittily retorted, “Wet’s got to Weo’s, dey have de best Al Pastor in da city.” How are you supposed to compete with that? Truly fucking mind-boggling.

We spoke with Marco’s elementary school teacher, Carol Higgins (62), to get an insight into the development of one of the finest minds of our generation, “I think James was a sweet little boy at heart, but he always had such a tough time following instructions. Whenever I’d tell him to do something, he’d just say the thing I said, but in a mocking kind of way. I always assumed he would lose that habit with age, but I guess not.”

In a world of philistines, one can take comfort in knowing that there are still people like Marco who have an in-depth understanding of logic and reasoning. We do, however, wonder if his tactic could be thwarted by covering one’s ears and loudly singing, “LA LA LA LA.”