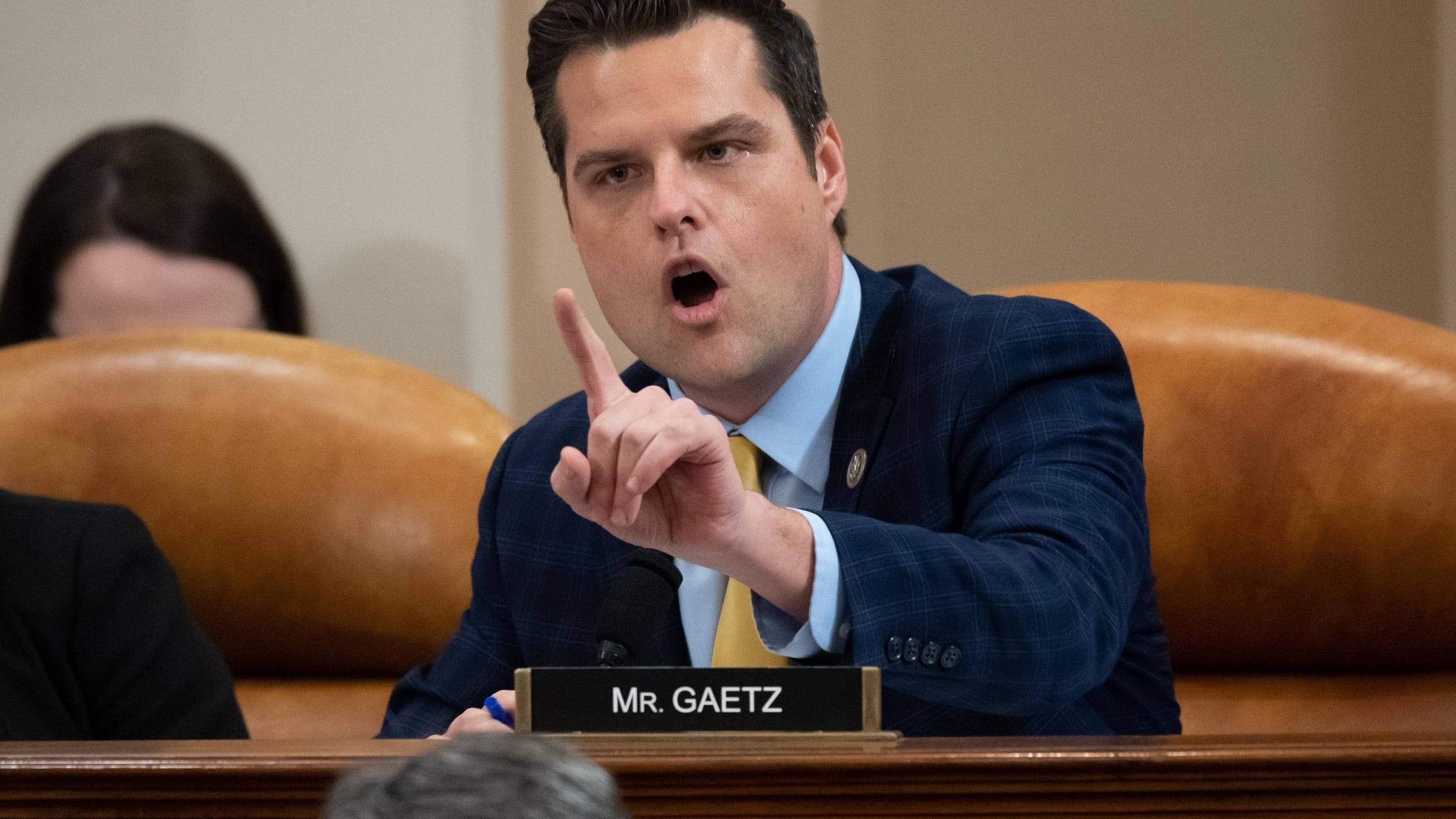 Conservatives all across the world are having trouble figuring out who to root for in the Ukrainian-Russian war. The news comes on the heels of CPAC, as great thought leaders like Charlie Kirk, Trump, and Candance Owens came together to lead a group-wide discussion on who’s side it’s responsible to back.

The problem? Both countries are white.

“It would just make this a lot easier if one of them was wearing a Black Lives Matter shirt so I knew who not to like.” Said Ted Cruz. “This is the identity crisis most conservatives face when they aren’t ready to accept the hate-mongering pro-white nationalism their party has become. And why instead they so often focus on meaningless culture war bullshit like the dick size of Mr. Potato Head. It makes it hard to weigh in on an actual complicated political issue.”

Other pundits held a debate, in which some of the greatest minds came together to discuss the current state of Russia.

“Putin bad,” Papa John began with, before pausing and saying, “Wait, what did Trump say? He said, “he’s strong”? Ok, so Putin is good! But, Russia bad, and he’s Russia?”

“But what about war?,” Lauren Boebert said. “Biden isn’t giving us war! But, Putin bad!!!

Ted Cruz chimed in, reaffirming that “It really is hard to tell who’s bad without one of them being a different color.”

“This is really making my head hurt,” Donald Trump Jr. said. “Can we go back to debating the size of Mr. Potatoehead’s cock? I’ve got a lot of material on that.”