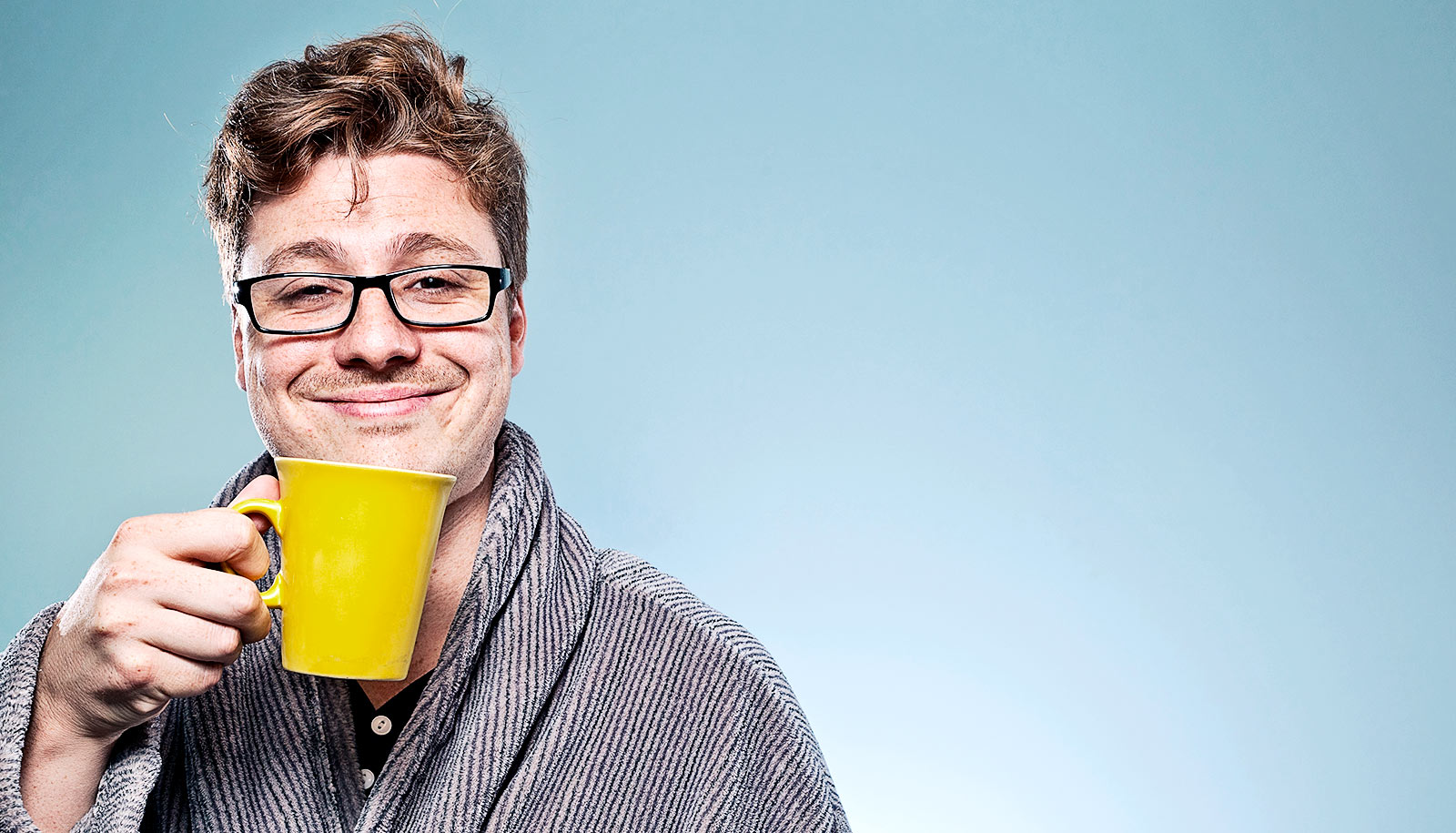 Good luck rummaging through the dregs of that old Super K-Mart turned Spirit Halloween mega-store. While you’re busy sifting through sultry swashbuckler costumes, I’ll be an hour deep into arguing semantics with a Sexy Edward Scissor Hands. And I didn’t even have to change my Vineyard Vines polo shirt and bright white Yeezys.

I’m a walking what-about, on the prowl to spook the masses with my unique, enlightened perspective. You could say I’m the Keyser Söze of conversation – by the time you realize who I am, it’s too late and your mind is blown.

Don’t worry, I've got more than enough red pills to go around.

No conversation is safe from my horrific Hypotheticals, terrifying thought experiments, and freakish false equivalencies. Wanna feel your blood run cold? Let’s talk about gender-neutral bathrooms – you’ll need a bathroom after I introduce the wizardry of J. K. Rowling.

Before you make me out to be the bad guy, remember – it’s just a costume. I don’t believe what I’m saying. I’m just passionate about presenting both sides of an argument. That's why, as a man, I always disagree with women.

And yes, sometimes I pretend to know more about things than I actually do, like the WNBA. I don’t even know what WNBA stands for. Witch Ninja Babes Alliance? Doesn’t seem like a sport to me. Can witches even dunk?

I wanna turn this Halloween party into a think tank. We have an array of perspectives here – from zombie doctors that eat brains to the guy by the punch bowl in a MAGA hat. I’m sure we’d find that even if some of us oppose human rights, underneath all this makeup we’re just humans, right?

Look, I get it. Reason and logic can be spooky – especially when misconstrued and weaponized by a guy wearing a thin gold chain. But getting creeped out is the point of All Hallows Eve. And as much as we like dressing up and playing scared, the true terror is humanity.

Wanna hear something bone-chilling? There are bad people on both sides. But you gotta separate the art from the artist. I’ve gotten so good at it that I can suck the artistic soul right out of a pedophile. That’s why I commandeered the AUX cable. It wouldn’t be Halloween without “Thriller.”