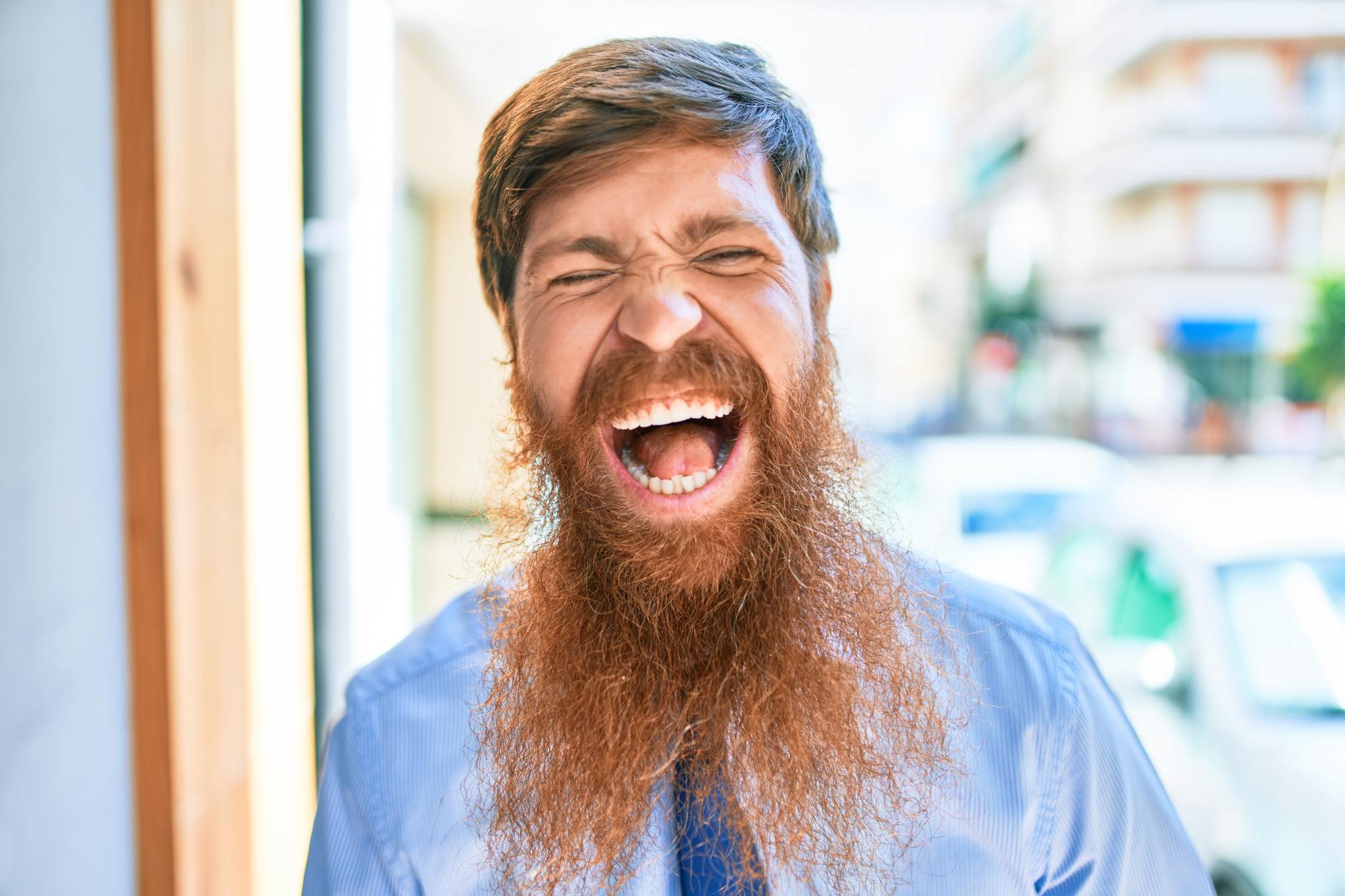 Alright guys, you’re never gonna believe this shit. I swear to god, dude; this is the funniest thing I’ve ever seen, and I’ve watched EVERY Jeff Dunham video on YouTube.

So I’m going downtown to get krill oil and Ted Nugent action figures, like I always do, and I walk by this man in a suit, real important looking, like he’s got a job or something. Then I overheard this guy on the phone speaking in a funny way; he was pronouncing words slightly differently than I do. I mean, what a fucking dumbass! I swear I thought he was doing a bit, but no! He just talks like that! He has a family and everything, and they take him seriously.

So I start laughing and pointing at him, exclaiming to myself about how funny the whole thing was. And this dude just gets all up in my face and starts yelling at me in some kind of gibberish, like something you’d hear an Ewok speak, and so I just start laughing harder. Then a bunch of people gather around us, cause they think I’m harassing this guy, and some guy in the crowd yells “you dick! he’s from a foreign country! there’s nothing inherently funny about that!”

It’s at this point my laughter turns to hysteria, and I just cannot stop laughing. A foreign guy, who speaks in a foreign accent! This is fucking comedy gold! I mean you always hear about foreigners, what with the border wall and everything, but I thought they were just an urban legend, like dudes who kiss each other or the IRS. I never thought I’d actually MEET one, and I certainly didn’t expect him to be so goddamn funny. Anyways, I was able to get out of the crowd by telling everyone I wasn’t vaccinated and was able to secure enough krill oil to finish stocking the shelves in my bunker. But man oh man, are the people back home gonna get a kick outta hearing about this guy.