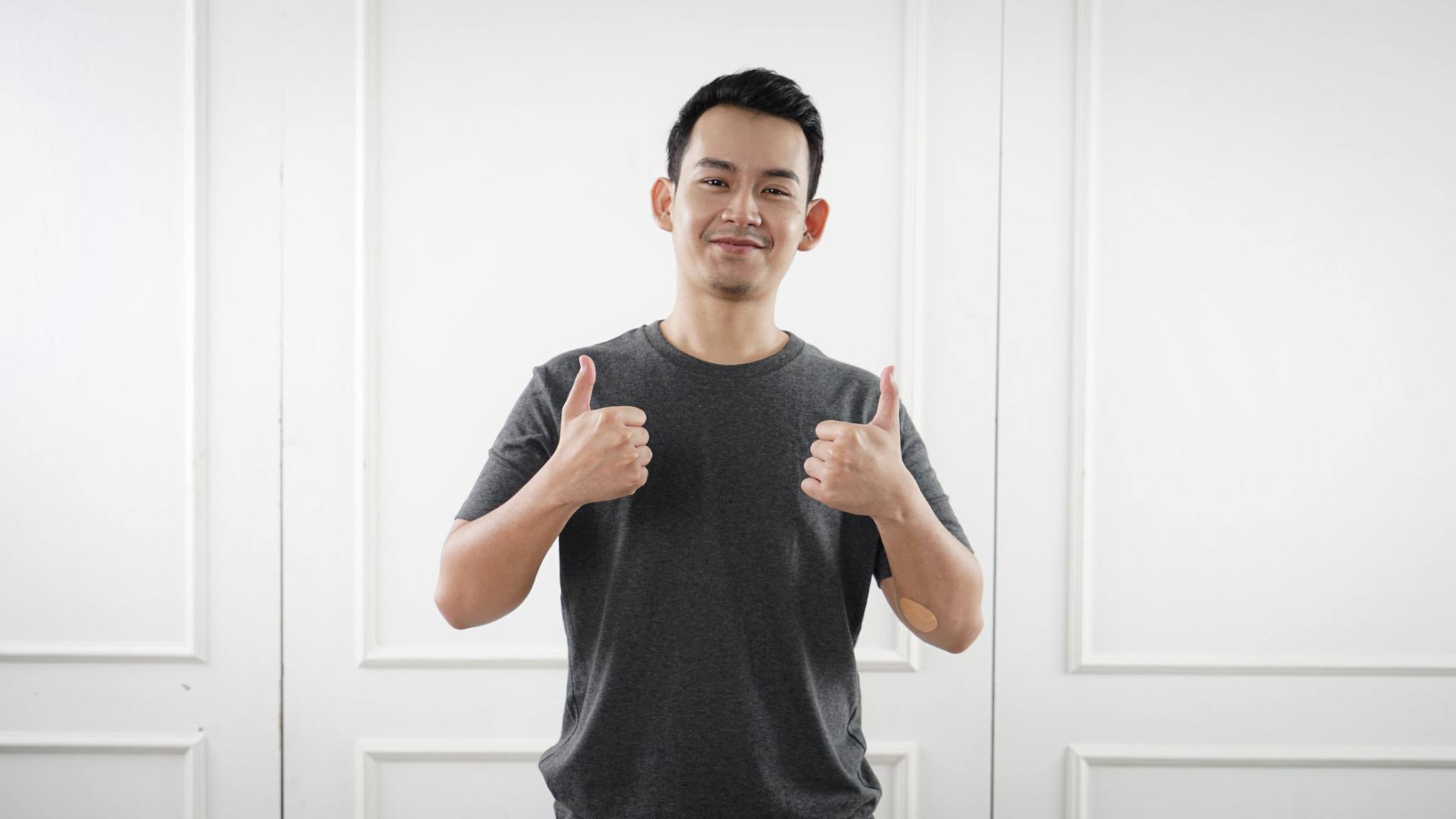 How This Whole Ukraine Thing Could Really Get You Laid

So, the news is in: Vladimir Putin, the ultimate alpha male, is sending troops into Ukraine. Biden, I’m pretty sure, is responding by going to war with him or something. At least that’s what I gathered from skimming that Daily Wire headline. I think it’s pretty safe to assume that this will definitely directly result in WW3. This all sounds like bad news, right? Wrong! You’re seeing the bottle of Bootlegger as half-empty. You gotta see it as half-full, bro! This whole Ukraine bullshit, in the long-run, could really get you laid.

Everyone knows one of the best ways to get babes, especially in college, is to talk about current political and social issues and pretend that you’re really passionate about them and, brother, this whole Ukraine mumbo-jumbo is ripe for the pluckin’. Now I know you’re wondering, “how am I supposed to pretend to give a shit about Ukraine when didn’t even know it existed as a country until a week ago? Am I gonna have to read stuff?” No, fuck reading! There’s a way to get some of that sweet, sweet, current events gash without having to consume news that isn’t made by the WWE. You just need to learn a few key words and you’ll sound like a sexy international affairs professor in no time.

The first word you need to know is, “sanctions.” I think this means when you stop sending them money, or send them more money. Maybe when you stop buying them shit? Either way when girls hear it, they’ll lose their shit.

Make sure to say “oligarchy.” at least once. To be honest, I don’t even know what this one means. I’m pretty sure it has something to do with oil, right? This Ukraine thing is about oil, isn’t it?

Last but not least, you absolutely have to mention, “colonization” (try not to snicker at the fact that it has the word colon in it). Slip that one into the conversation in any context and it’ll make sense. For bonus points, you can add the prefix, “neo” to the beginning. Just make sure to let ’em know that you’re against it. I accidentally told this one girl I was pro-neo-colonialism one time and it did not end well.

If you just throw those three words strategically into any conversation, you will turn into a total babe magnet. WWIII, or whatever, will be a fly in the ointment when you’re drowning in puss.