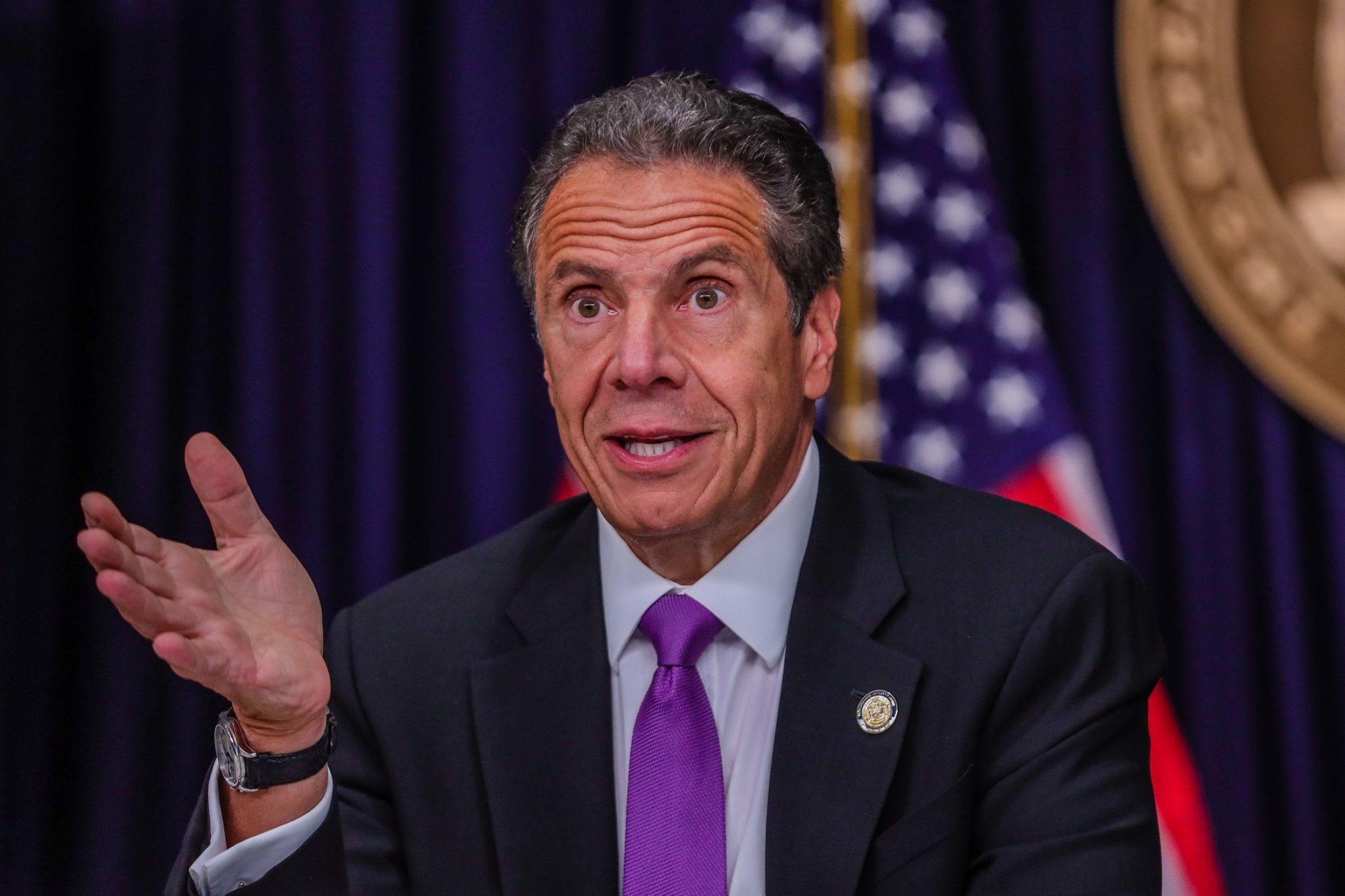 Attention men! It’s official! Andrew “Dice” Cuomo is going to prison (or maybe not, maybe he’s just resigning)!!! I know that, as brave patriots, we’ve been praying for this moment ever since he looked barely competent last spring compared to the way our TRUE president, Donald “God” Trump, was handling things. But, goddamnit, it feels good to finally see Cuomo facing consequences for sexually harassing his young female staffers!

I know what you’re thinking, “We don’t give a shit about sexual harassment, it’s a liberal lie like the 2020 election, or pansexuality!” Well, hold on just a second there dumbass, because we absolutely care about sexual harassment when it’s a dirty democrat doing it, and if any wise-guy online tries to call you stuff like a “partisan hack” or “ideologically inconsistent,” you just throw one of these five arguments back in their face:

1. Claim you’ve always cared about sexual harassment: cite examples like pizzagate and joe Biden sniffing kids. After all, we do care a lot about child molestation that allegedly is or isn’t happening, and I’m pretty sure no Republican has ever been accused of sexual assault

2. If someone tries to say Trump has been accused of sexual assault 26 times and you still support him: you just tell your lib-mom to shut up! She doesn’t know ANYTHING! She still watches the mainstream media; she couldn’t tell the truth from OUR truth!!!

3. Just like governor Cuomo, start attacking the integrity of the person asking you questions: look, I don’t respect the guy, but I will give credit where it’s due. Andy is a master of shouting down people who ask him difficult questions, and in this case, if some idiot thinks you’re gonna admit you’re a partisan hack by pressing you with questions; he’s gonna learn the hard way that only idiots ask difficult questions (and that statement is true across the board).

4. Claim that you’ve always supported strong, independent-minded, women: list some of your heroes; Ayn Rand, Ann Coulter, Phyllis Schlafly, and Aileen Wuornos. All women who didn’t take crap from anyone and forged a great path to fame for themselves one way or another! Why can’t more women be like Phyllis Schlafly, and be against equal rights for women!? I’m genuinely asking.

5. Just admit you hate Andrew Cuomo for political reasons: if all else fails, honesty might just get people off your back about this.