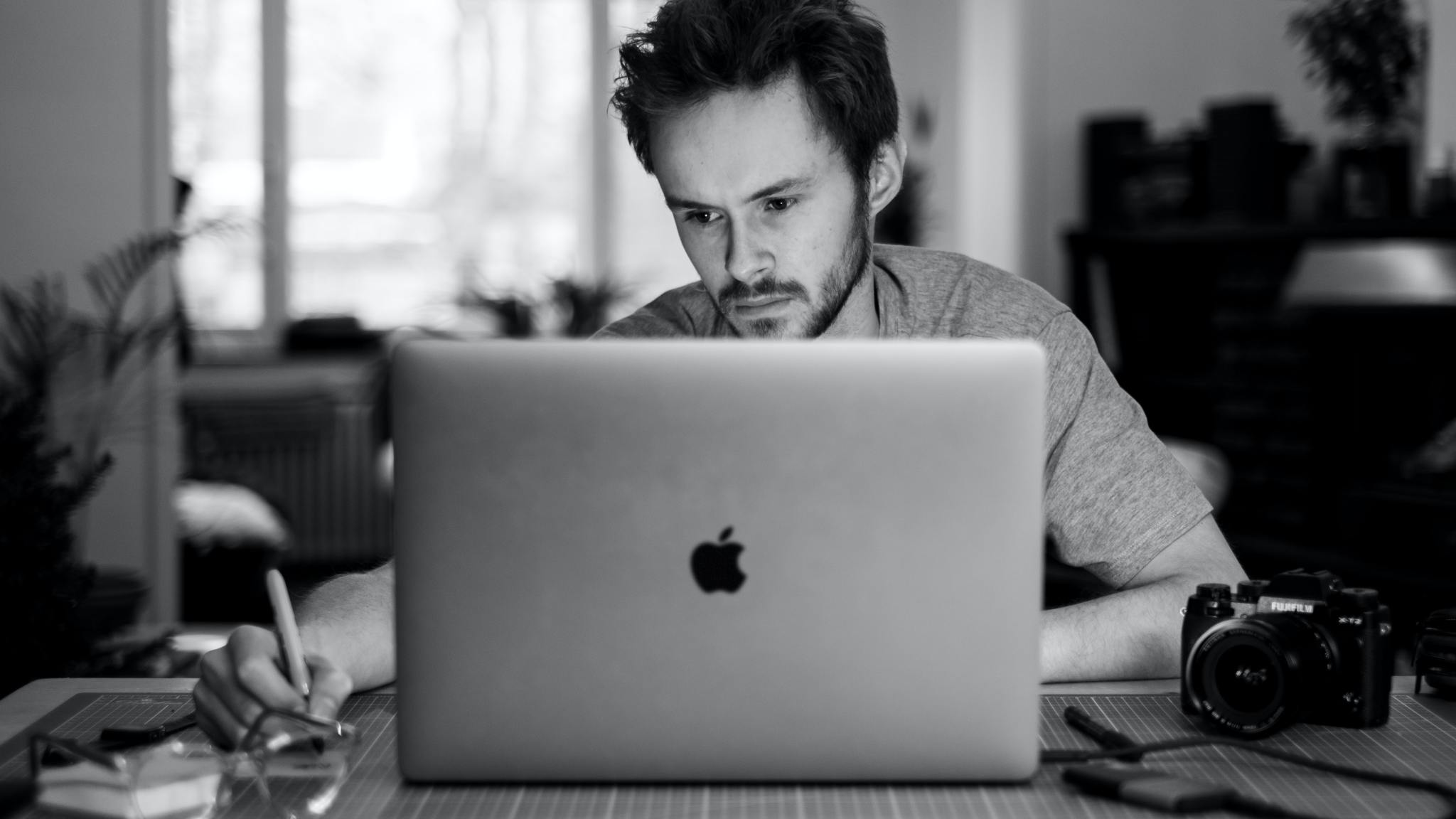 YouTube comments are a bloodbath. They are a modern form of trench warfare. You scroll down on any video, no matter how innocent, and you’re gonna see people screaming at each other about how the newest Spongebob episode is a steaming pile of hot garbage. And god forbid, you actually comment on a video. The responses will be the biggest mix of racist, homophobic, sexist, all-around-awful people you can possibly find. The nerve of these people. Talking smack like they’re all that and a bag of chips. You gotta get in there and show these fuckers who’s boss. So let’s look at the best ways to show YouTube commenters that you’re the Captain now.

You need to level with these people. You need to speak their language. And what’s the best way of doing that? A rant about political correctness. Just give that same rant that Joe Rogan gave like three days ago and apply it to this comment that kinda irked you a little bit. If that doesn’t work, just sit on your nearest stool, light a cigarette, and just recite literally anything from Dave Chappelle’s last 3-4 specials. Trust me, the second you drop an ‘Everybody is so sensitive these days! Jeez, take a joke, snowflake!’ Everybody reading is gonna think you’re super edgy and on the cutting edge of culture.

Give a Long-Winded Response

There’s an old saying, ‘If you can’t dazzle them with brilliance, baffle them with bullshit.’hat applies to YouTube comments as well. If someone is stirrin’ a ruckus in this part of town and you wanna knock ‘em down a peg, just go, ‘You know, personally I felt like that comment was a little unnecessary as I have a grandma who once came to America and while she was here she met the love of her life, Lorenzo Vicenzo DiLorenzo, or as I like to call him, grandpa. And they got married in 1945 and they had three beautiful children, one of which was my Mom. Now my Mom was a rambunctious little lady. She liked opera and she could make mean spaghetti and meatballs. She taught me one of the greatest lessons of all: if you can ride a bike, you can eat grass.’

There’s no goddamn way any of you actually read that paragraph, nor should you. You throw that down like a pair of brass knuckles, nobody will even click on that video again. Total alpha.

Everybody loves a comedian. Except for feminists, Republicans, your parents, and your friends, the second you ask them to come to your show. But the best way to clap back at YouTube crab people is to just crack a joke. If someone says anything with any level of specificity, just respond with ‘Literally me during sex’, or ‘When you nut and she keep sucking…’ Classics. Just go with that and you’ll be king of the castle.

Be a Famous YouTuber That Just Randomly Pops Into a Video

You ever watch a random clip from Rush Hour 2, and then you scroll down and see the top comment is from like, Markiplier? Suddenly the entire thread is like Bill Burr popped into the Comedy Cellar. It’s like ‘Video? What video? Who cares? Freaking Markiplier was here… 4 months ago! This is awesome!’ Suddenly the comments get way more chill and they’re the toast of that entire thread.

So if you wanna swing your metaphorical cyber dick around like a 2×4, just create years’ worth of quality, creative branded video content and amass a following of millions of loyal subscribers. Easy.