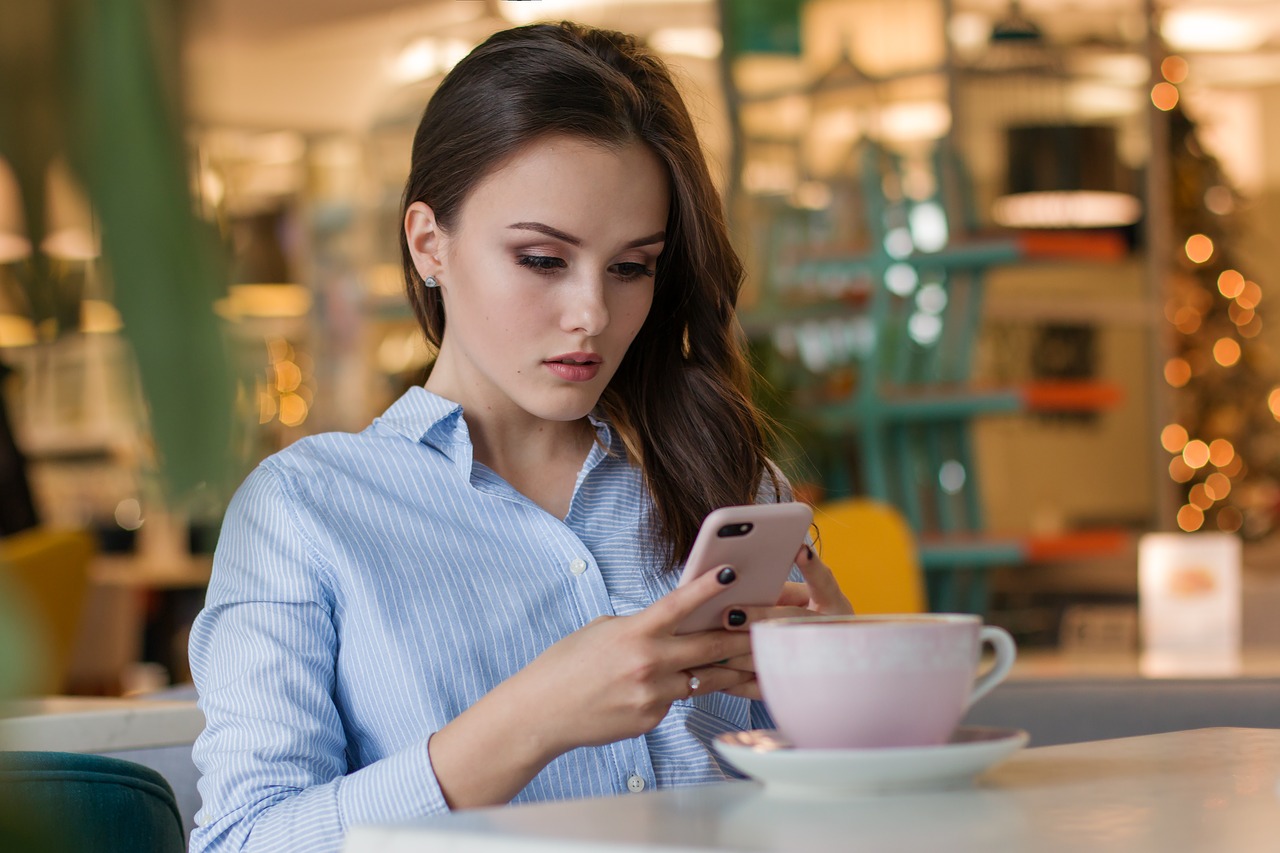 How To Detox from Social Media by Getting Really Into Cocaine

If your screen time has gotten out of control and you’re looking for an all-natural, plant-based alternative to the doom-scroll dopamine hits, look no further. Every day, more strong-minded alpha males are putting down their phones and trying out a new cognition-enhancing South American herbal superfood known as “cocaine.”

“I used to spend hours a day getting in these small-brain Facebook arguments with my libtard niece Hayden and the other Bidenfuckers on her 6th-grade debate team,” said Anderson as he shorted a massive line. "But now, thanks to cocaine, I’m spending more time in the REAL world. Mainly hiding in the dumpster behind John Adams Middle School waiting for Hayden’s debate partner Tommy to get out of band practice so I can jump his anti-free speech ass.”

After trying the superfood, many other cocaine enthusiasts have also formed new connections to their communities. Insta-famous energy healer and convicted shoplifter Mackenzie “Ancient Moon Priestess” McDaniel told our reporters, “since getting really into cocaine, I’ve stopped comparing myself to the ultra-curated versions of my peers I used to see on my feed.” She then did a key bump off of a stick of Paulo Santo and continued, “now, the only people I compare myself to are the ones I see in the forest behind my house. Don’t listen to what the sheeple next door tell you, they’re real, the forest people are fuckin’ real and they talk to me about the electric grid.”