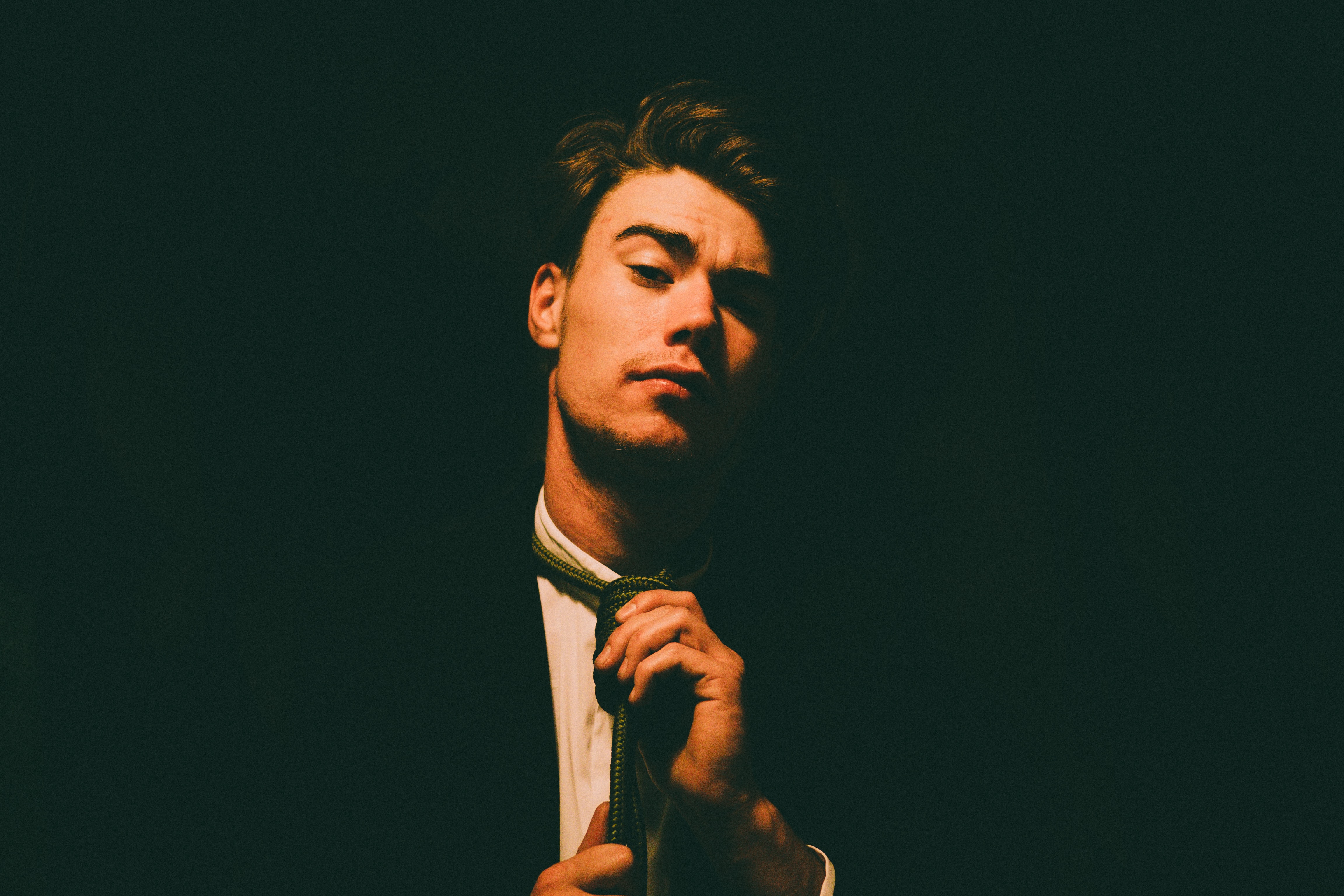 How To Nail Your Scarface Impression For That Big Job Interview

It's universally known that confidence is key for landing an offer in any job interview setting. Who's the most confident character and, therefore, all-around archetype of the most hirable person? Tony Montana, duh. I mean, think about it; the guy's an immigrant who started with nothing and built his own empire. What kind of employer wouldn't want to hire him? With this list of easy steps, you can tell those other candidates to "say hello to my little friend" by emulating Scarface himself in your interview.

Do you own a white suit? I'm frankly a little embarrassed for you if you don't. The white suit is a staple of any alpha male's wardrobe and absolutely essential for making your impression of a Cuban cocaine dealer from the late 1970s seem realistic and impressing Janice from HR. Try not to make the same mistake as I did and spill marinara sauce on yours because you just HAD to grab a Big Dinner Box at Pizza hut to calm your nerves before the big interview. If that does happen, however, you can always just give a longwinded explanation about how it's actually blood. That way, she'll think you're truly the most ruthless drug distributor in Miami and not some kind of IDIOT.

2. Don't Be Afraid to Do the Accent

Listen, I get it. Doing the accent may feel a little racist. Honestly, it was pretty racist when Al Pacino did it too. But face it, you already committed to the whole get-up and this is NOT the point to back down. You already shelled out all that money on a white suit and now you have to tell her that you want to own a "fuckin' tiger" when she asks you where you see yourself in 10 years. There's only one way you can save face and that's to do the accent as hard as possible. Make sure to rehearse it in the bathroom beforehand.

I get it. You're starting to think that pretending to be scarface for your job interview wasn't the best idea. You know what'll solve that problem? Copious amounts of hard drugs. That's right, really go for it. Inhale as much of that powder-white as you possibly can, mere minutes before you walk in the door. What's that? You're in the wrong building. Fuckin' cockroaches.