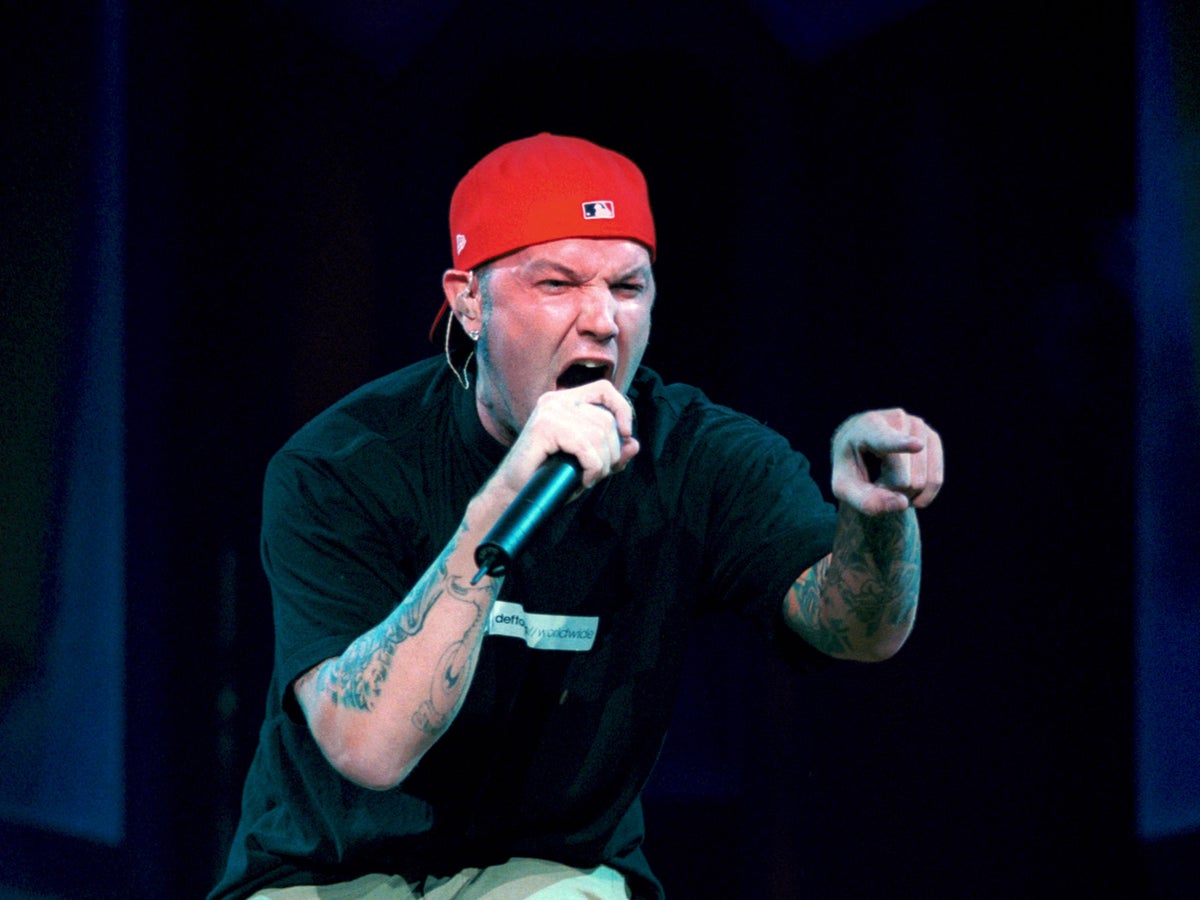 Like many of you reading this, I am a white male who loves Fight Club (the film, obviously). I understand the unfounded white male rage. I’ve broken a mailbox or two. I even once dipped my balls in my brother’s cereal when he wasn’t looking (Anarchy!).

I also now work at H&R block and have actually read half of Fight Club (the book, obviously). You could say I’ve grown. I enjoy green tea and nature documentaries like Ice Road Truckers.

But all of that growth is uprooted by how much I fucking love Limp Bizkit’s new album Still Sucks.

Sure, I like all of their other albums, but I could always hide behind irony any time I’m caught listening to them. Or when Spotify shows me at the end of the year just how often I (ironically) listened to Break Stuff and Simple & Clean from the Kingdom Hearts soundtrack.

You may be too exhausted or ashamed to defend Still Sucks to your family this holiday season (Especially because I’m 90% sure that’s a sample of Smeagol saying “fresh” in Out Of Style). You may wonder, is something wrong with me? Did all that therapy not work? Like your arm hacked off after a zombie bite, am I still infected?

But as the opening line goes-

“We cannot change the past but we can start today to make a better tomorrow.”

So let’s all put on our red hats. Turn them the fuck around. Rollin up with two middle fingers up, cause we don’t GIVE A FUCK!

As long as no one finds out about my true favorite dark secret. The Cure.