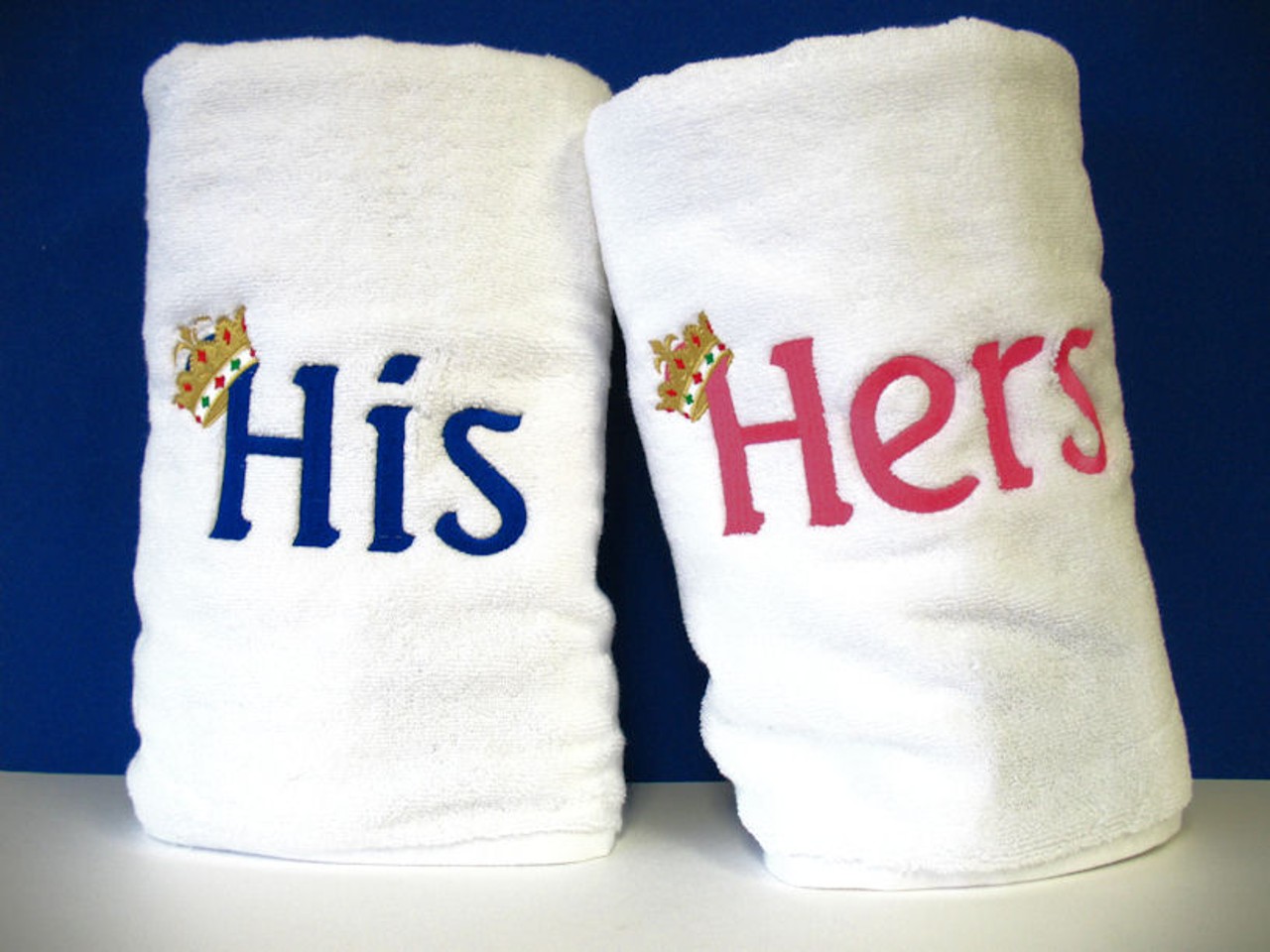 Husband Has Identity Crisis After Accidentally Using The ‘Hers’ Towel

In this still-unfolding story, Jordan Thomas asks that you give him and his family some much-needed privacy during this somber time as they try to cope with the startling revelation he made while drying off his penis: that he was, in fact, doing it with the “Hers” towel he and his wife Lori got as a wedding present twenty years ago.

In this exclusive interview, Thomas spoke to us from his home office, now haphazardly decorated with deer heads, towers of old Playboys and a fridge draped in the American flag filled with nothing but ice-cold beers. “My whole life, I’ve understood which towels are used by which people, and this minor slip-up has completely turned my whole world upside down.”

His wife Lori is taking a much more reserved approach on the matter, saying, “I use his towel all the time. I don’t know why it’s a big deal, or why he hasn’t noticed before. He’s probably used mine hundreds of times without even realizing it.”

“The big fluffy white towels,” his daughter Deanna added. “Those are His and Hers? I hadn’t even noticed.”

Despite their lack of understanding, his wife and daughter have been very sympathetic, making every attempt to console him during his week off of work.

Whether he can reclaim his masculinity is yet to be confirmed. He was last seen in his backyard throwing the ‘Hers’ towel in a trash can along with a lit match.