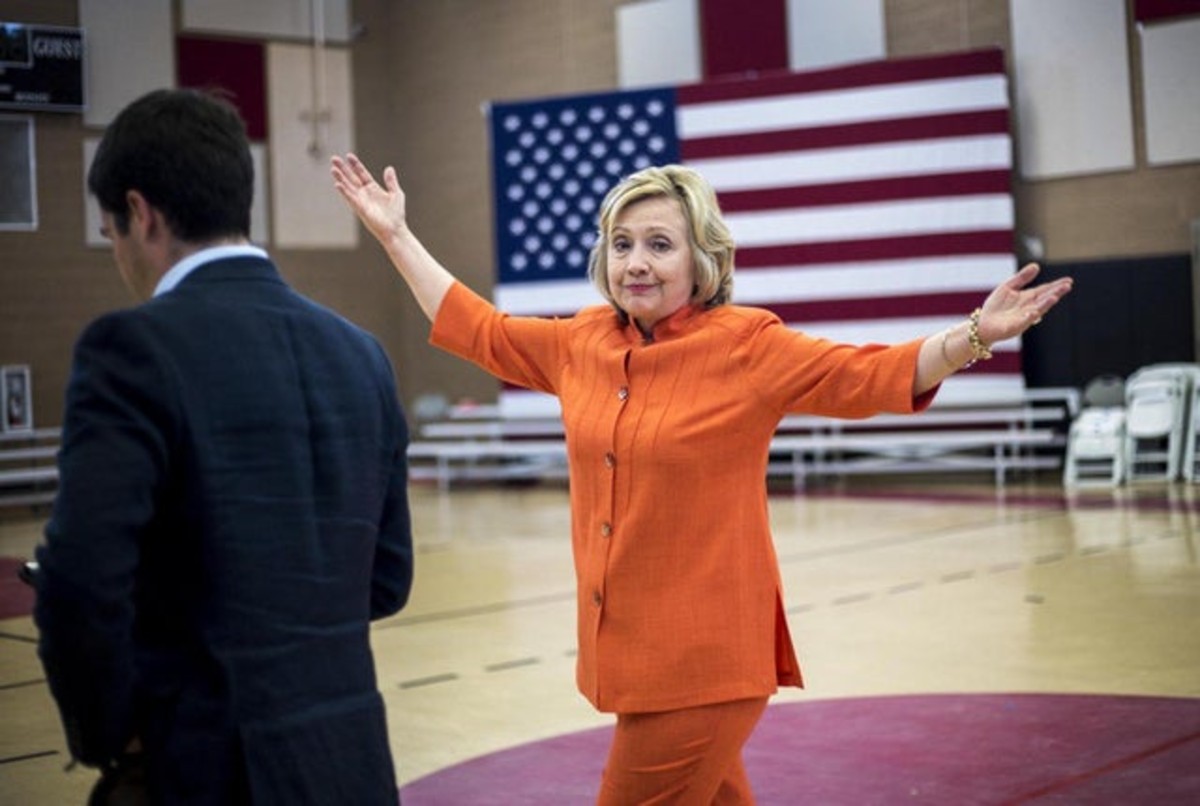 Years of my life have been dedicated to finding and proving one absolute truth that I have deep inside my heart. There is a knowledge within me so dark and so powerful that I fear to even bring it to light. I fear what it might do to the world as the balance of power is shaken. But I must press forward regardless because I have an obligation to justice.

When I was just a young man, I began researching the Clinton family in an ever-growing consumption of the dark knowledge that exists on the internet. I learned of how they manipulated the global economy, how they rigged elections, and how they killed all those who got in their way. Poorly photoshopped images put the truth on display for me to see, I was making connections I had never noticed before.

I was on the verge of proving to everyone that Hilary Clinton herself was the anti-christ.

Her empire would have fallen and I would have been recognized for my relentless search for the truth. Then tragedy struck, my goldfish died. More accurately, he was murdered. Murdered to send a message, murdered to inspire silence. I was shaken to my very core. If Clinton could get my goldfish, what was stopping her from getting me?

I haven’t spoken to anyone about this because I knew she was waiting to strike again. Now, knowing what I know, I can no longer remain silent.

Hilary Clinton killed my pet goldfish to shut me up and if you want proof all you have to do is look at the color suit she wore the day after my fish was killed. Orange. Orange like my dead goldfish. If you ask me, Hilary should have worn red to represent all the death she brings.