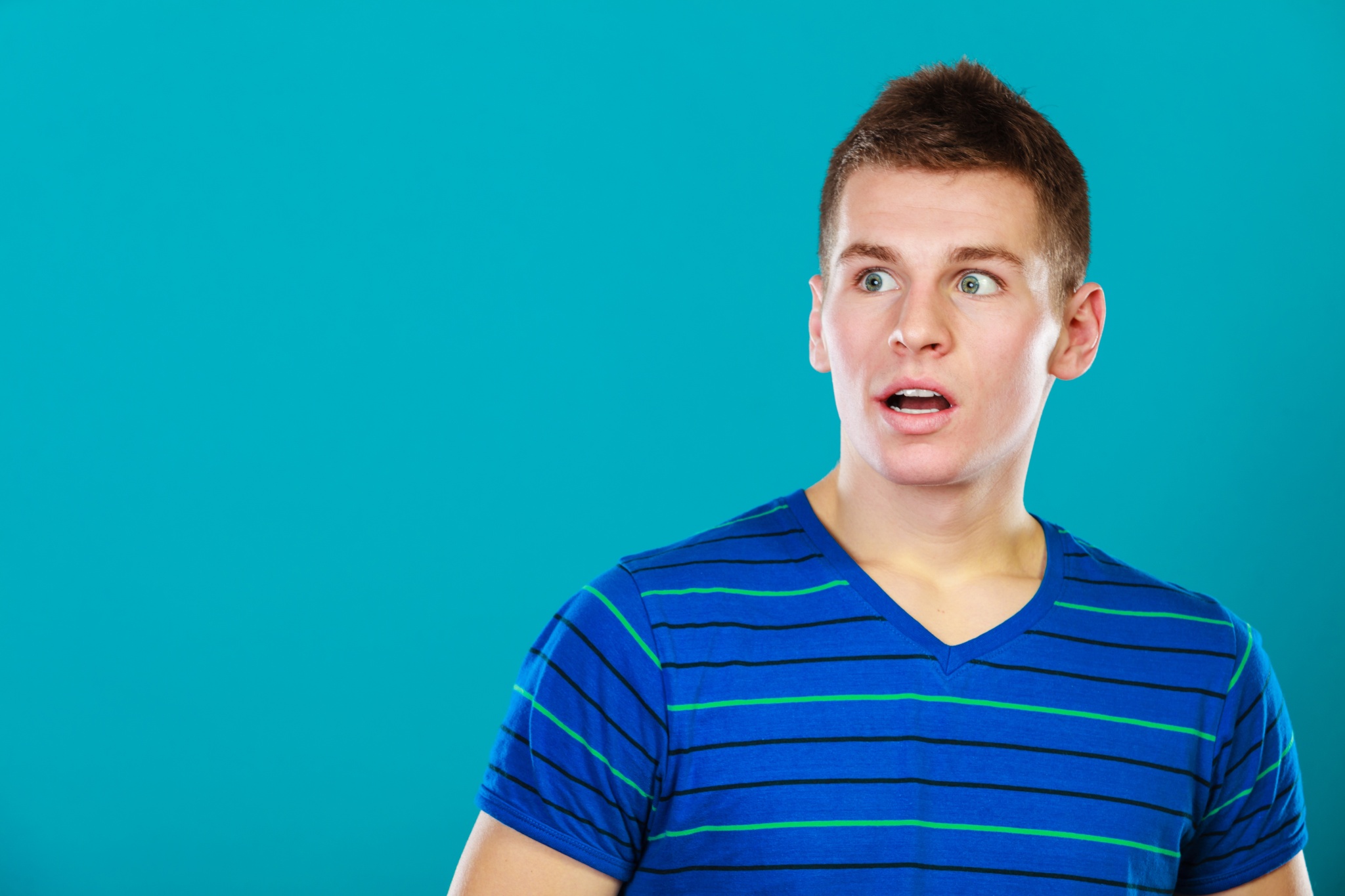 It’s been thoroughly established that when two people make love to each other, it’s an awesome thing. However, if these people are your parents, and one of them decides to brag about it to you and your friends, then it’s decidedly less awesome. This was the case for young Brandon Friedman just a few evenings ago.

“Yeah, we were just chillin’ in the kitchen and his dad just busts in drinking a 2 liter of Pepsi from the jug. He starts talking to us about, like, chicken wings and flip flops or something, and then out of nowhere he starts telling us about how he’s always banging Brandon’s Mom,” said Brandon’s friend Yegor.

Brandon’s Father, who stands by his decision to the intimate details of his marriage to children, stated, “I was just feeling mad chill and shit so I said ‘whaddup’ and laid down the real shit.”

According to sources, Brandon appeared to be upset by the sudden mentioning of his parent’s sex life in front of his friends. He now has a plan in case it happens again. “Next time he does some shit like this again, I’m telling mom. And then no sex for Dad.”

Brandon’s dad didn’t stop there, however. After furiously high-fiving all of Brandon’s friends he then exclaimed to them, “Not only did I bang Brandon’s mom, who is my wife, but I also banged Charlie’s mom. And your mom. And your mom. And you,’ pointing to Adrian, “I bang your Mom the most. So if any of you ever make fun of my son for me banging his mom, then I’m gonna bang the rest of your moms too. A lot. Got it?”

Brandon’s friends reportedly gained much respect for Brandon’s dad after their visit.

“Yeah, that kinda confused me”, said Patrick. “Did he really bang my Mom? Is he really that cool of a dad that he just bangs all of our moms? Either way, he’s pretty much a legend in my eyes. Brandon’s Dad rules.”

“Yeah, fuck my dad. I hope Mr. Friedman did bang my Mom,” said Adrien, who had previously referred to his dad as a “cuck,” in a public Facebook post after losing his PS5 for a month.

The fallout of the incident has yet to truly materialize. “I’m glad one of his friends recorded it on their cell phone,” Brandon’s father said. “I should remind him to email me the video so I can see it later.