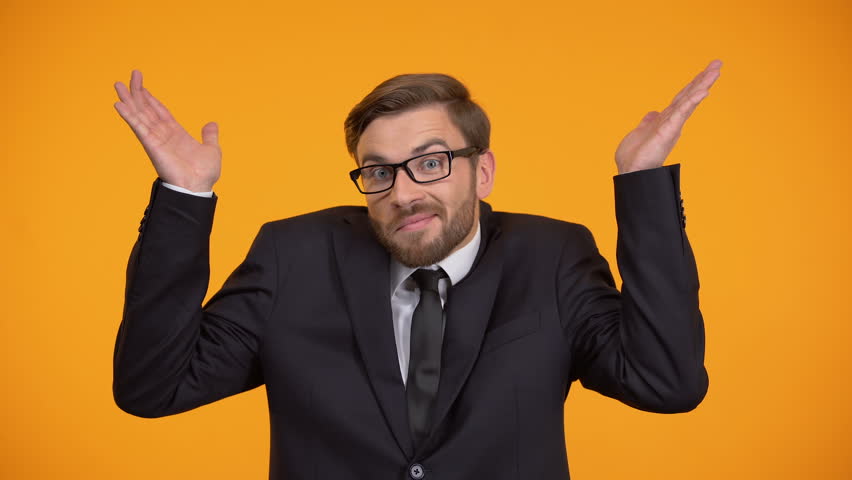 I’m the Spotify Executive That Has No Idea What’s Happening, Could Someone Please Bring Me Up to Speed?

What I’ve gathered thus far is that Joe Rogan has something to do with it, and Neil Young or Neil Page is involved. And while everyone in the office seems to be asking questions to each other like, “what are we going to do about this.”

You might not know who I am, but my name is Nathan Ashley IV and I am the senior vice-president of replay buttons at Spotify. I just got back from an extensive sex vacation on the beautiful Caribbean island from the Fyre Festival documentary. When I got into the Spotify offices on Monday, people were acting all hush-hush about some big controversy we are involved in. I don’t know, nobody here will tell me anything because everyone thinks I got this job due to nepotism, but what actually happened was my father gave it to me. But that’s beside the point, what I’m trying to say here is that I want to know what’s going on so would someone please inform me about our current situation?

While I’m writing this I know there will be people asking, “why doesn’t he just check his phone, or go on his laptop and look up what’s happening?” Unfortunately, my phone and laptop were stolen on the Fyre Festival island by JaRule who told me he needed them to coordinate a dolphin hunting trip on jet skis.

You may also ask questions like “what about our bottom line?” But I think we need to start asking some real questions, questions like “who is Joe Rogan? No really, who is he? Why are you laughing at me? It’s not my fault I’m not told things. Who hired you? Was it my dad? I can get him to fire you just as easily?!”

Also, I have an even bigger question that has yet to be answered. What’s this whole “coronavirus” thing? Should I be worried about that? Is that why I got turned away from the only hospital on the Fyre Festival island when I told them I just wanted to lie down on a bed that wasn’t facing JaRule? That one nurse really yelled at me when I asked.