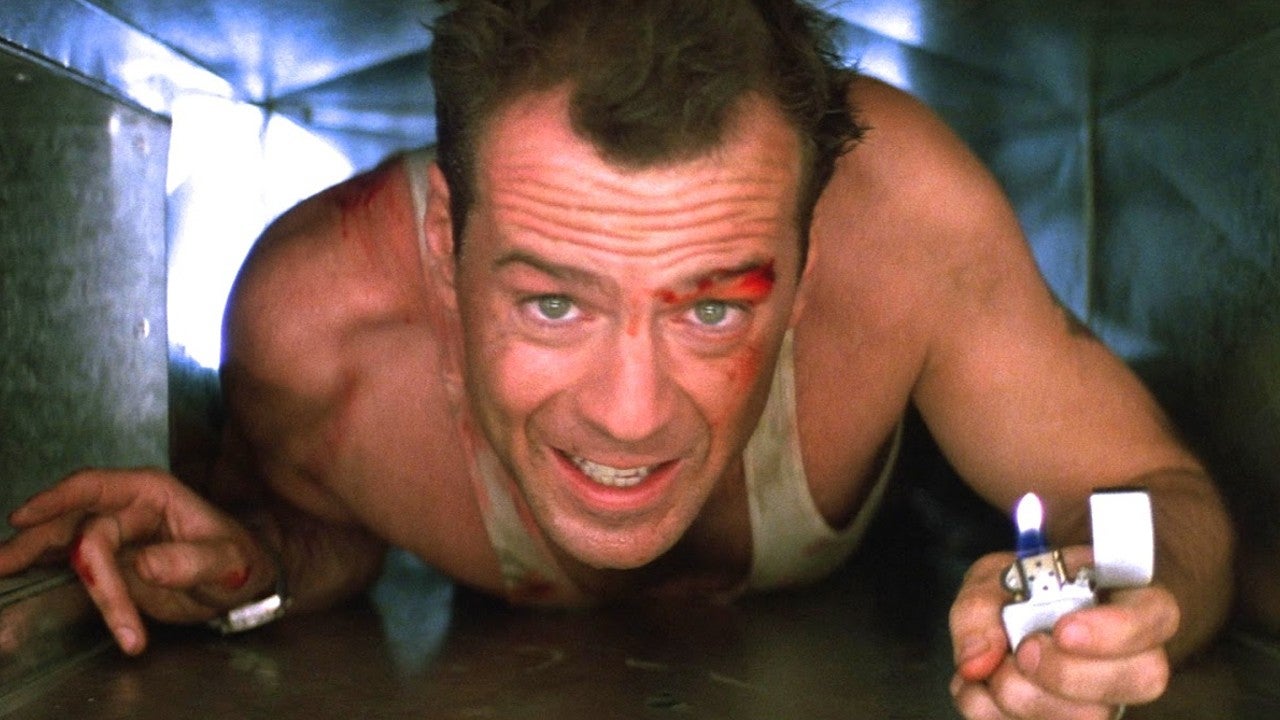 “My fellow scholars of the cinematic craft,” he prefaced the post. “I have once again reached an epiphany about a classic film that the small-brained  normies of Letterboxd could never even fathom- and I’m not just saying that because Letterboxd banned me after I left a review asserting that any children who liked Minions movie deserve to be hunted for sport.”

“Anyway,” u/moviepimpboss8008S continued, “the other day I rewatched the 1988 Action/Thriller Die Hard, and as I finished cyberbullying teenagers in the YouTube comments section of the Barbie movie trailer, I realized that--and my apologies if my genius IQ isn’t translating this well for the more feeble-minded--Die Hard, may in fact be a symbolic vehicle for the celebration of the birth of Christ.”

“So it’s a Christmas movie?” commented another Reddit user, to which u/moviepimpboss8008S responded by doxxing said user and registering him for the draft.