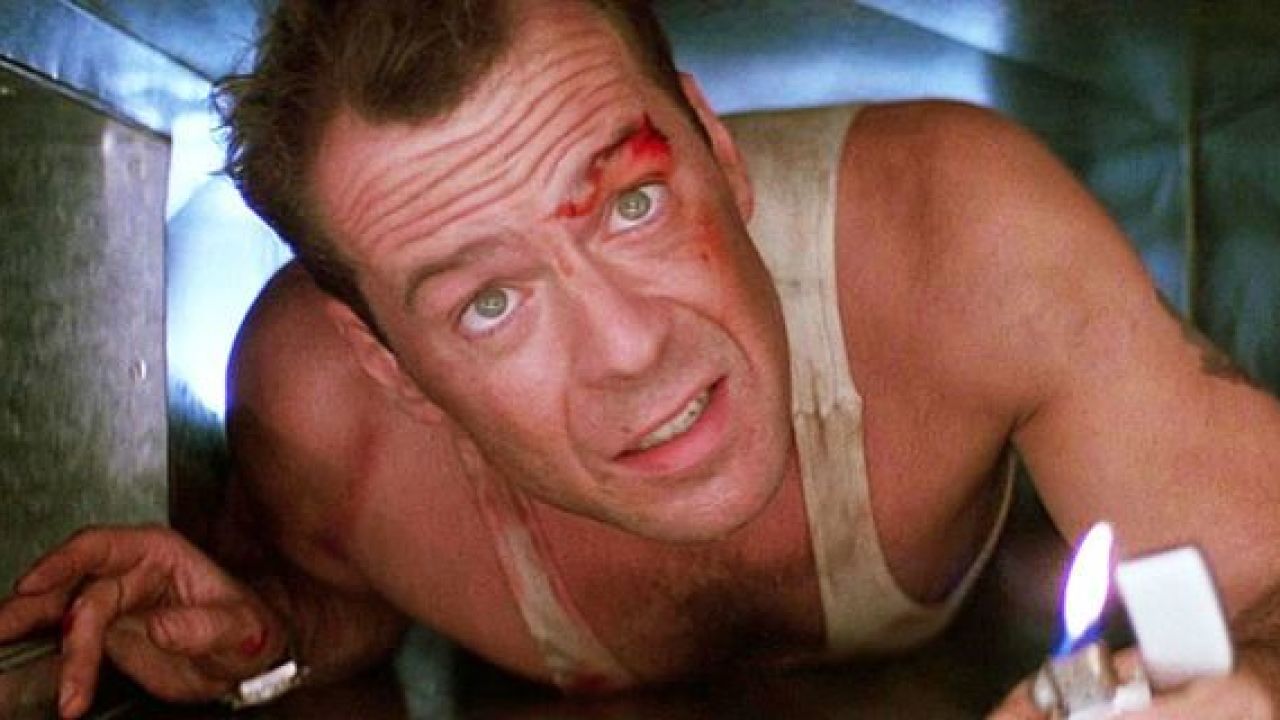 Reggie Lewis is receiving much praise after successfully negotiating with his wife Bonnie to bring a new life in this world. With this action, Lewis hopes to breed a child that will understand the undeniable badassery of Die Hard and the important lesson that badass gunslingers don’t need to wear shoes.

Lewis’s tremendous act of courage came after facing the heartbreaking fact that his 14-year-old son, John McClain Lewis, refuses to watch Die Hard with him and his wife. Young McClain even retreated to his bedroom before Hans Gruber made an appearance so he could go back to writing the score for his musical.

“The reason I wanted to have kids was so that one day my little man would be as blown away as I was when I first saw that movie,” Lewis said. “I’d never need to worry about anything as a parent ever again because I’d know then and there that I succeeded.”

Despite agreeing to a second child, Bonnie is not expressing enthusiasm. “It’ll be interesting since I’m well into menopause,” Bonnie said. “I honestly agreed just so he’d shut up.”

In an attempt to explain where he thinks he went wrong, Mr. Lewis brought us back to the moment of John’s conception. “I yelled “YIPPEE KI-YAY MOTHERFUCKER!” during foreplay,” Lewis said. “I was certain that’d seal the deal. We even role-played as John and Holly just in case!”

Despite these setbacks, Lewis says he’s optimistic about his chances. He’s even re-strategizing by waiting until the exact moment of conception to yell “WELCOME TO THE PARTY, PAL!”