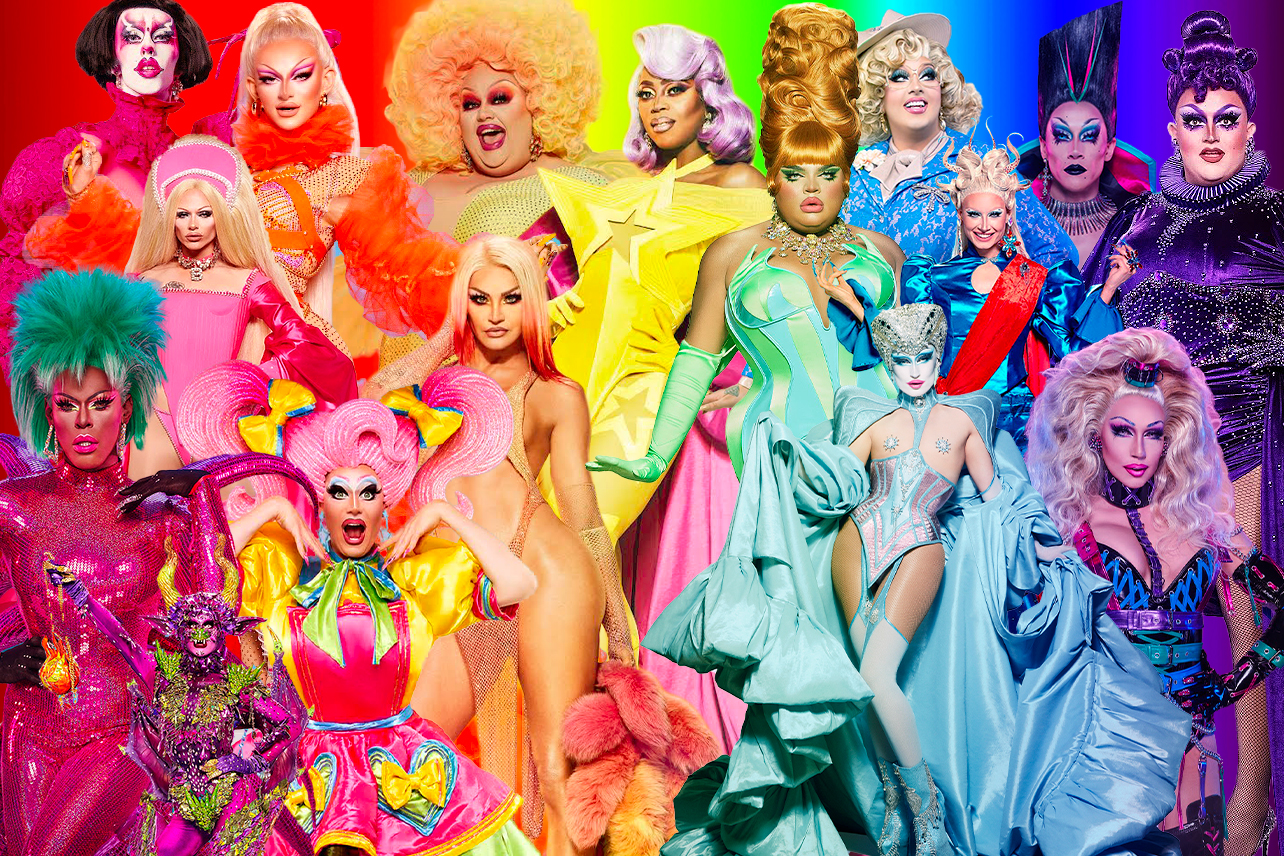 Local teenager, Roy Johnson got into a very public altercation with his father, Frank Johnson this weekend, when the conversation during family dinner at IHOP turned to RuPaul’s Drag Race. When Frank asked what that was, Roy’s entire affect appeared to change as he began to fan himself with his napkin while repeatedly stating “The shade, the shade of it all!”

According to our researchers, this phrase can be traced all the way back to 2011, and a drag queen by the name of “Latrice Royale”. Exactly what “the shade” is, remains unclear as of the time of writing.

Frank became very agitated as he attempted to make sense of this, to which Roy responded “Your tone seems very pointed right now.” An obvious insult. When his mother pulled him aside to calm him down, he showed visible agitation, saying, “I feel very attacked! I don’t see him walking children in nature!”

Roy apparently had had rough at this point, for it was at this moment he chose to back slowly walk backward through the front door saying, “Miss Vanjie, Miss Vanjie! Miss…Vangie…” Which we can only assume is some sort of gay version of Beetlejuice.