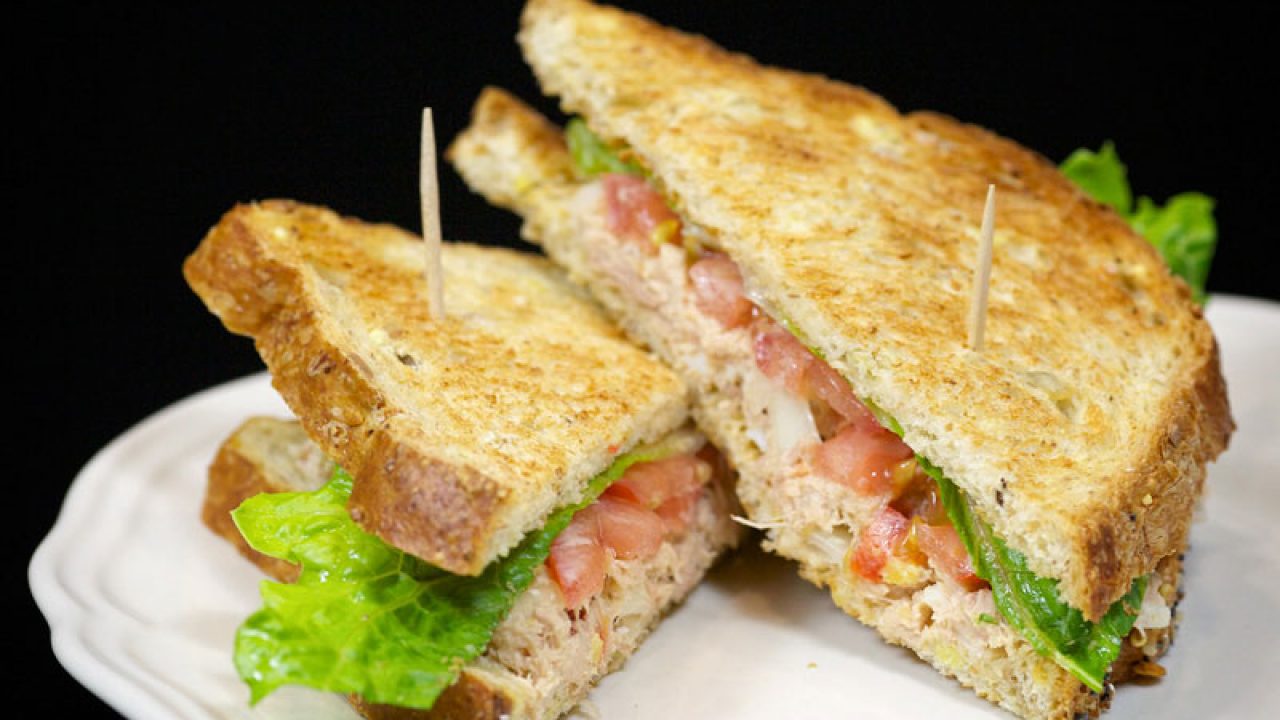 Newly leaked CIA documents reveal that former Director Helms was behind a string of missing lunches between 1966 and 1973. Although it is unclear where these documents were leaked from, it's assumed that the person who did so was directly affected by the former director's actions. The documents which contain certain pieces of redacted information have already spread like wildfire, especially among conspiracy groups who have claimed Helms was a secret lunch thief and possibly a pedophile. Below is a portion of the files that have been released into the public sphere.

Director Helms walks into the break room, he looks outside the break room door, searching for anyone that might walk in on him. I am positioned behind a potted plant - he has yet to notice me.

After making sure there is nobody on their way to the break room, Director Helms steps towards the fridge and opens the door. He browses around at the available items, retrieving several brown paper bags and opening them to check their contents.

Director Helms seems to have settled on the tuna salad sandwich. He is enjoying this meal with a can of soda which he had tucked away behind the microwave. Although it is riskier, it seems that Director Helms prefers the danger of eating a stolen lunch in the break room where anyone can walk in.

Director Helms has finished half of the sandwich, and Agent [REDACTED] has just walked in. After searching the fridge and finding their tuna salad sandwich missing, they give several awkward glances at Director Helms who is clearly eating the stolen lunch. Helms has not broken eye contact and continues to chew slowly, occasionally taking a sip of his soda. Agent [REDACTED] leaves with tears in his eyes.

Director Helms has now finished the tuna salad sandwich and leaves the brown paper bag it was stored in on the break room table. As he stands to leave, he returns to the fridge and retrieves one last lunch to take back with him to his desk. Agent [REDACTED] has returned to the break room now that Helms has left, he sobs over his tuna salad crumbs and bangs his fists on the table several times. He lights a single candle in honor of the lost lunch and leaves.

Online there are thousands and thousands of pages just like the one above, each one darker and more scandalous than the next. Although the Agency has been reached for comment they have yet to release an official statement on the matter.