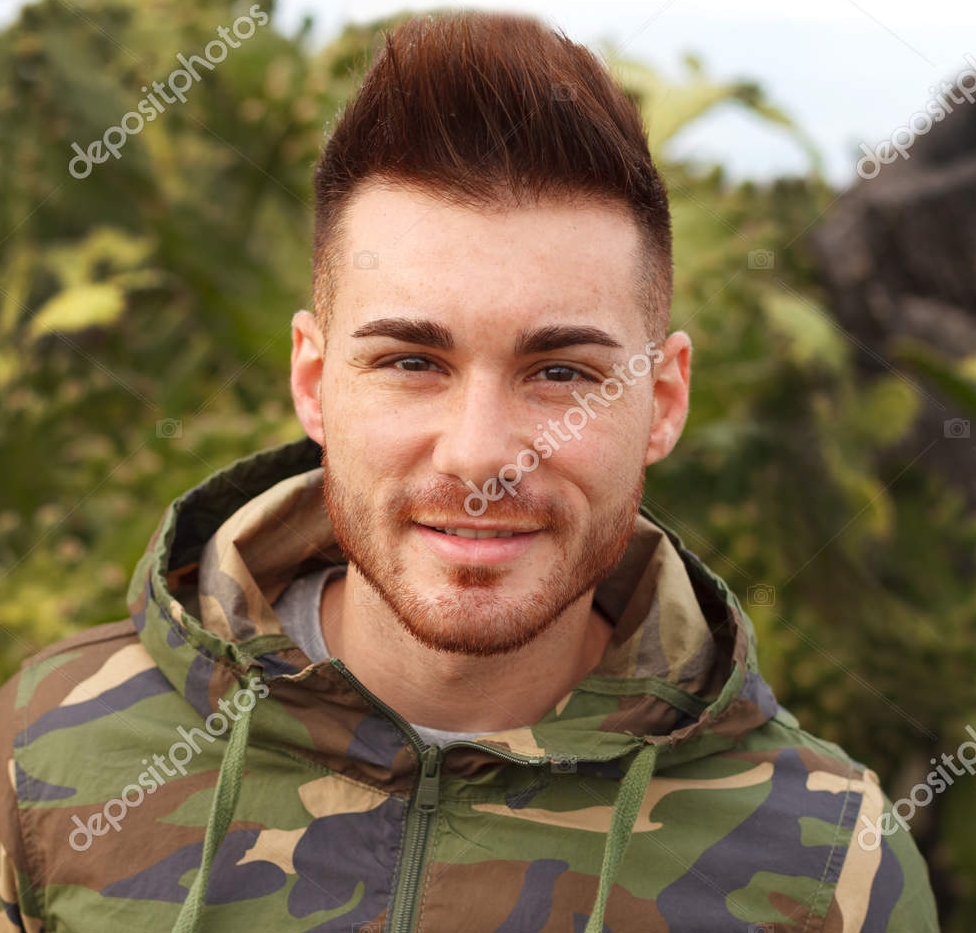 Colin Bines is your average high schooler: he loves our military – and hunters, like his father – so he wears camo gear to school every day. He works hard to cultivate an appearance that says, “Hey! I’m Colin Bines and I’m going to serve my country someday!”

Now, Colin has never been hunting in his life.  According to his father, “The way the boy talks about killing animals frightens me.” Nevertheless, you can just tell that the passion is there.

Colin’s brave sense of identity and individualism comes with its costs, however. He told us over the phone that he is starting to believe the camouflage might be working too well. “It’s like I’m actually invisible at school”, says Colin.” No one will even approach me and the mindless Chads barely heed my warnings that they will rue the day they ignored me!”

Statements we gathered from other students might actually lend credence to Colin’s suspicions. “Who?” said one female student. “Is that the creep who always stares at me?” remarked the school’s star quarterback. But don’t listen to the haters, Colin. We hope you feel seen by us and we stand by your right to display pride in our military and an enthusiasm for hunting!

Buy a camouflage beanie at our online store for only $49.99+shipping today! It’ll say to everyone “I support our troops,” and help conceal the inner machinations of your patriotic mind that the libtards fear so!