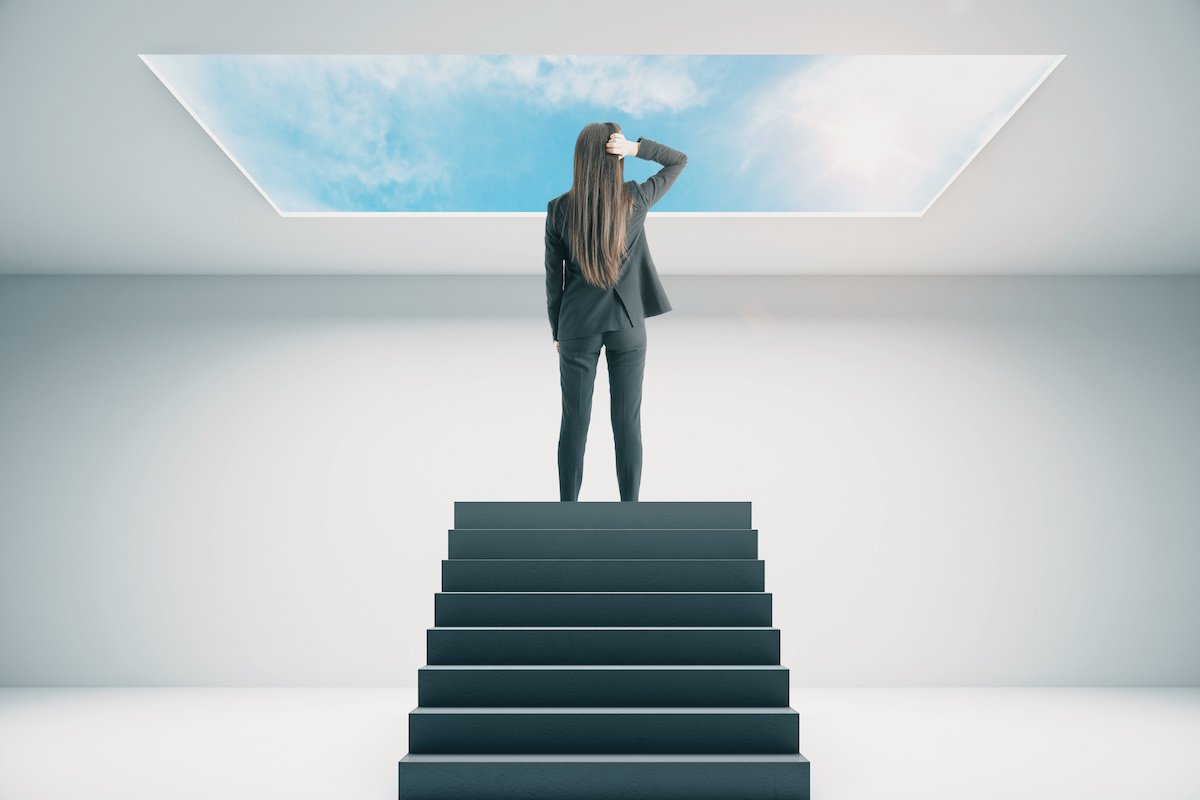 NEW YORK – A man working at an advertising agency got a little more than he bargained for after attempting to make a joke at a female coworker’s expense.

“There is a skylight in the hallway outside his office,” chortled Alison Mazzanti. “When I walked by him, he pointed to the skylight and told me that while I’m up there trying to break through the glass ceiling, I might as well clean it. Little did he know, I am an executive at the company. I laughed right in his face at his request and fired him on the spot. Plus, the last thing he needs at the office is more clean glass. I can’t tell you how many times he has walked straight into glass doors. I’m pretty sure I have seen him in several YouTube fail compilations.”

Bob Rogini, the employee who was fired, didn’t see this coming.  “I thought it was an innocent joke,” lamented Rogini. “When I saw who I thought was a random female employee walking by my office, I wanted to show her what a funny dude I am. It’s like men can’t say anything anymore. I’ve realized that I need to do a better job of making sure the women I try to humiliate work under me. Now, I’m covered in glass shards, both metaphorically and physically. I ran into a glass door on my way out.”

Rafaela Almeida, another employee at the company, overheard the interaction. “Bob has always been an asshole, and I’m glad that he is gone,” admitted Almeida. “He thought he was so funny. He once told me that I should put my desk in the kitchen. It felt surreal, almost like I was in an episode of ‘The Office.’ He should have been fired a long time ago, but the HR manager is worse than he is. He wanted all the women in the office to turn in charts of their menstrual cycles.”

At press time, Rogini was reportedly looking at jobs where the offices have no glass anywhere.

More from the author here!