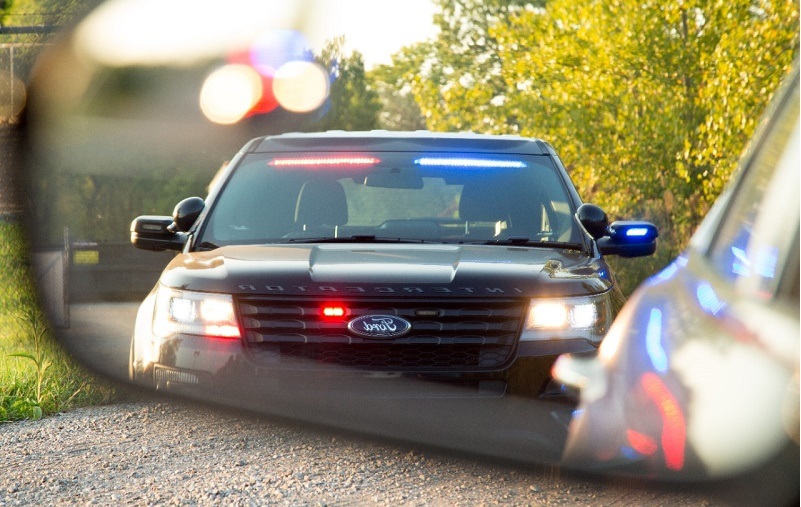 An unidentified man from Georgia was pulled over earlier today and has no idea that he will soon commit suicide by cop. What started off as a routine traffic stop is expected to end violently any moment now. Highway patrolman Dave Abner was the first to respond and detect that the driver was planning to commit suicide by any means necessary. The lawman had this to say.

“We’ve been in a standoff with this guy for the last hour now, he’s clearly mentally unstable. His left turn signal is out which is a sign that he is about to snap any moment and could be a real danger to all of us here. It is going to be so tragic because I’m sure he has a history of mental illness and none of us wanted the outcome that we are about to make sure transpires. We have a major mental health crisis in America and to make matters worse, us poor men and women in uniform are the ones that have to poorly handle it.”

While the scene is currently closed off to reporters, we used a megaphone to get exclusive quotes from the man in the car who has no idea he will soon be dead.

“Do you happen to know why all these cops are here? I thought I was just going to get a ticket but then the fat guy with the mustache called something on his radio. I’m trying to be patient here but I volunteer at a puppy orphanage and if I don’t hurry I’m going to be late. What’s up with all the guns? Why does everyone look so sweaty? Wait a minute, are they trying to trick me into committing suicide by cop? This is the third time this week, this is becoming a real problem, guys.”

Although the suspect never drew a gun on the officers, the law enforcement agents could see that he was going to eventually, probably. Left with no other choice, they opened fire and ended the life of a deeply troubled individual. The events that transpired today are a somber reminder that anyone can commit suicide by cop, even those that had no plans to do so.