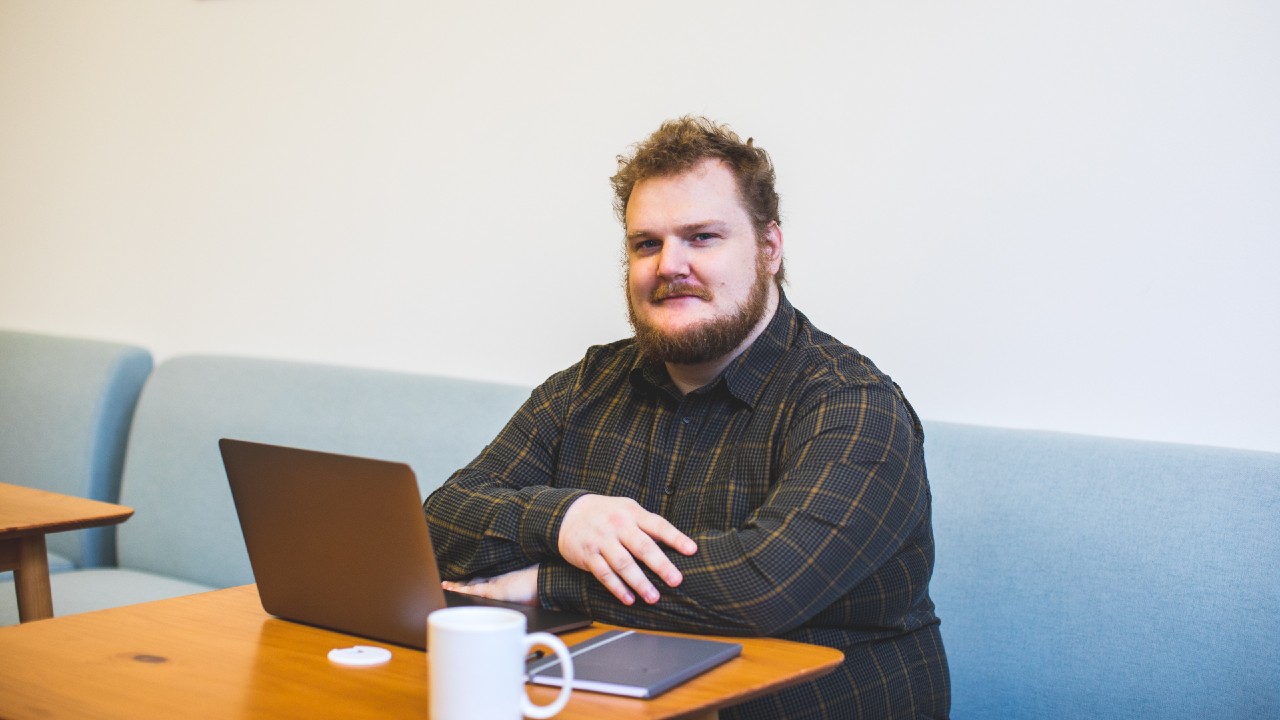 Man Who Has Not Run Since Middle School Gym Class, Could End the War In Ukraine ‘With the Right Gear’

GARY, IN -- At the Southlake Mall, 32-year-old Raymond Clarke Jr, was spotted at Asian Promises — a store specializing in the sale of replica East Asian and Video Game weapons and tchotchkes. Mr. Clarke had struck up a conversation about the global issue with the cashier — a man who did not wish to be identified.

“Man, with my training, and the right gear, I could stop that damn Putin and his goons over in Ukraine in less than 24 hours,” Mr. Clarke stated, while leaning over a glass display case of butterfly knives and dragon statuettes.

“I don’t have any military experience, but I practice hand-to-hand combat in my basement every day,” Clarke chirped to the cashier. “Last year I caught a group of five thugs harassing a woman in the park. I dispatched all of them instantaneously with the sais I keep in my trench coat. I took a couple hits in the process, but pain is nothing to me. They are lucky I didn’t have my cane-sword with me; I would have sent them to the morgue instead of the hospital. The police went so far as telling me I can’t carry sais in public anymore because I’m just too skilled."

At this point, the cashier noticed Clarke eyeing a rack of swords behind the counter. “You interested?” the cashier asked.

“Yeah. You know what? I could use something bigger for home defense. You never know what could happen with this gas crisis. Let’s go Brandon!” Clarke smirked, and casually pointed his head in the direction of a sword. The cashier handed Clarke a replica of Cloud’s Buster Sword from Final Fantasy VII. Clarke held the sword at arm’s length, expertly checking the heft and balance of the weapon.

“Not bad, not bad at all. This is a fine piece, but not what I’m looking for,” Clarke told the cashier. “I think I’ll get this instead”. Clarke pointed at a pair of much cheaper black nunchucks on a rack in the corner. America’s next Chris Kyle pulled a wad of sweaty one-dollar bills out of his sock and handed them to the cashier. “I met some Ukrainian Operators in Kiev on 4Chan. They were begging me to bring my skills to the conflict zone. I think I will tell them I am ready as soon as I can find a tactical vest that fits me”. The cashier nodded with a sigh, and Clarke, the real-life Rambo, turned and left the store with a flourish from his newly acquired nunchucks.