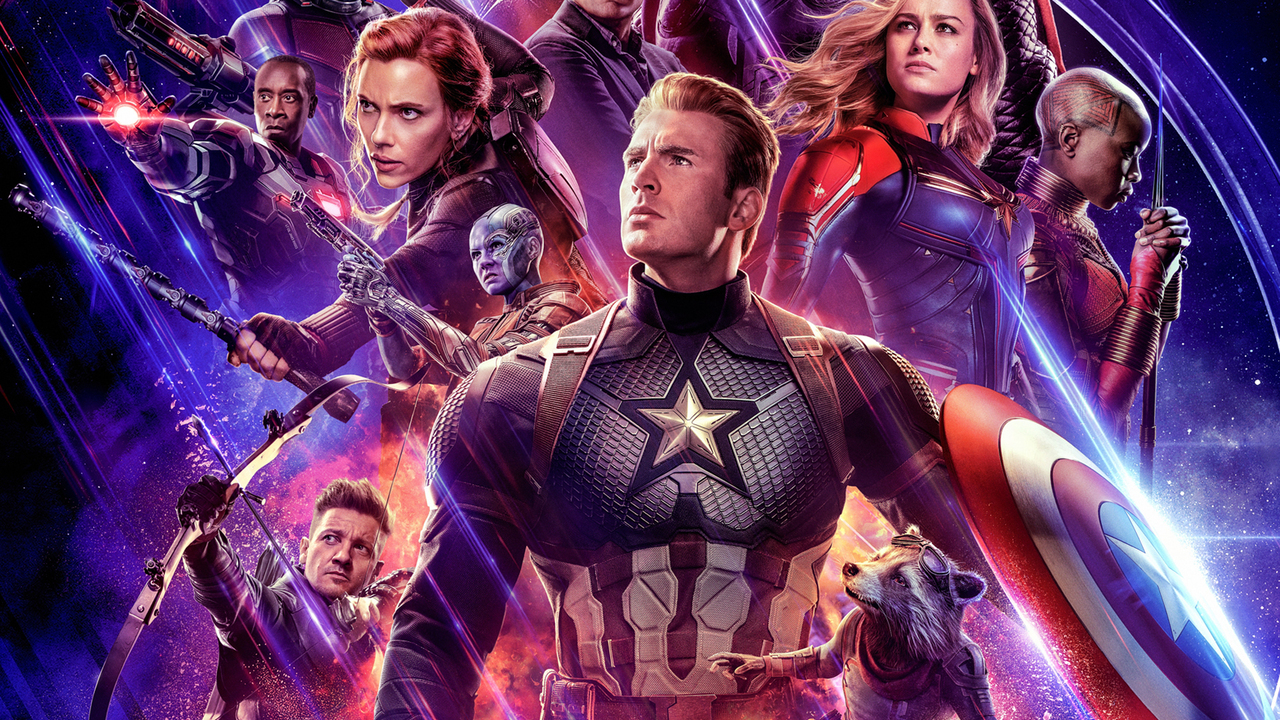 Marvel Reveals Phase Four Of Its Takeover Of The Ukrainian Government

Big news for Marvel fans came this weekend after Kevin Feige announced phase four of their plans to take over the Ukrainian government.

Feige laid out the road map for this new phase in the Marvel saga and exactly what that project would look like.

“We are so happy about the future of Marvel. Fans are going to be seeing lots of new additions to the cinematic universe we’ve built,” Feige said. “These additions will, of course, be added slowly through bribery and manipulation, but once we have key members of the Ukrainian government in our pocket we won’t be letting go. The mightiest heroes of Earth are going to be teaming up with powerhouses such as Oleh Tyahnybok and Arseniy Yatsenyuk to help tackle complex lawmaking issues within the Ukrainian government itself. We will have Ukraine, the fans will have Ukraine.”

While phase four is taking place, fans will have phase five to look forward to as well, which will expand Marvel’s iron grip on the country.

“Once we have control of members within the upper levels of government, we’ll begin spreading the love for Marvel to all citizens both old and young,” Feige said. “School systems will stop teaching history and instead teach Marvel character connections and fan theories. Children will pledge themselves to Hulk and Doctor Strange, those that do not will be exiled from the Marvelverse. If they comply and follow along, we’ll be sure to give every citizen of Ukraine their own spin of series on Disney+. The future of Marvel is inevitable; It cannot and will not be stopped.”

Although it’s impossible to tell what the future has in store for us Marvel fans, we know we’ll happily embrace our corporate overlords if it means we keep getting those summer blockbusters!