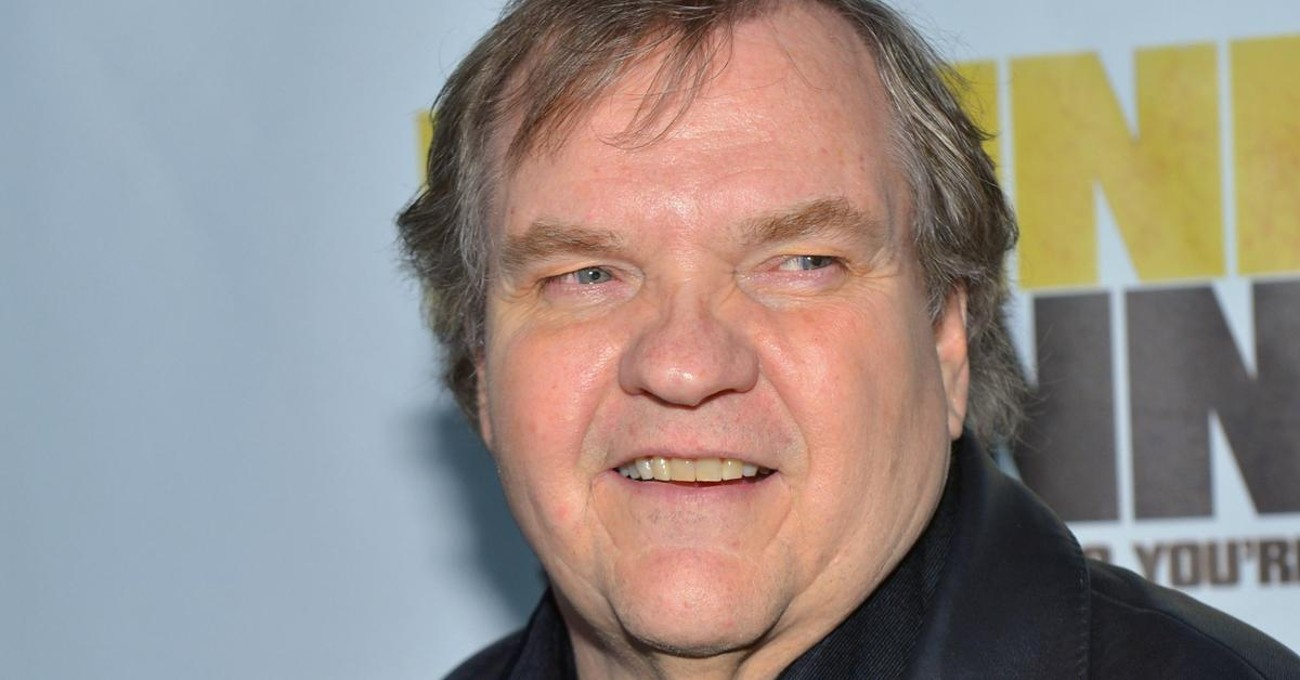 Meatloaf to Nation: I Would Do Anything For Love, But I Won’t Get Vaccinated

My fellow patriots, we live in a time of complete and utter madness. Chairman Biden has been issuing mandates left and right, critical race theory is invading our schools, and president Trump won the Arizona audit but everyone is saying he lost again! At times like this, we turn to our higher power and we ask him, “Ronald Reagan, what would you do at a time like this?” To which we hear him say “a man you might know by the name of John Wayne once told me he believes in white supremacy, and so do I.”

For those brief moments, things make sense again, but then reality hits you hard when you’re reminded that you can’t eat at the Wolfgang Puck Express because you refused to get Bill Gates’ microchip in your blood. Luckily though, the tide seems to be turning in our favor ( or at least that’s what I believe I haven’t really been following the news recently), as more and more celebrities are coming out and saying they will NOT comply with Comrade Biden’s tyrannical mandate! The most recent man to come out in opposition to Biden is old time rock n’ roller, Meatloaf!

At that point Mr. Loaf just went right into a fully choreographed performance of his hit 1977 song “Paradise By The Dashboard Light,” and blew the roof off the Aldis that he was being interviewed in. We fully support Meatloaf in his crusade against tyrannical mandates that prevent him from receiving oral sex! Well done, brave patriot!!!