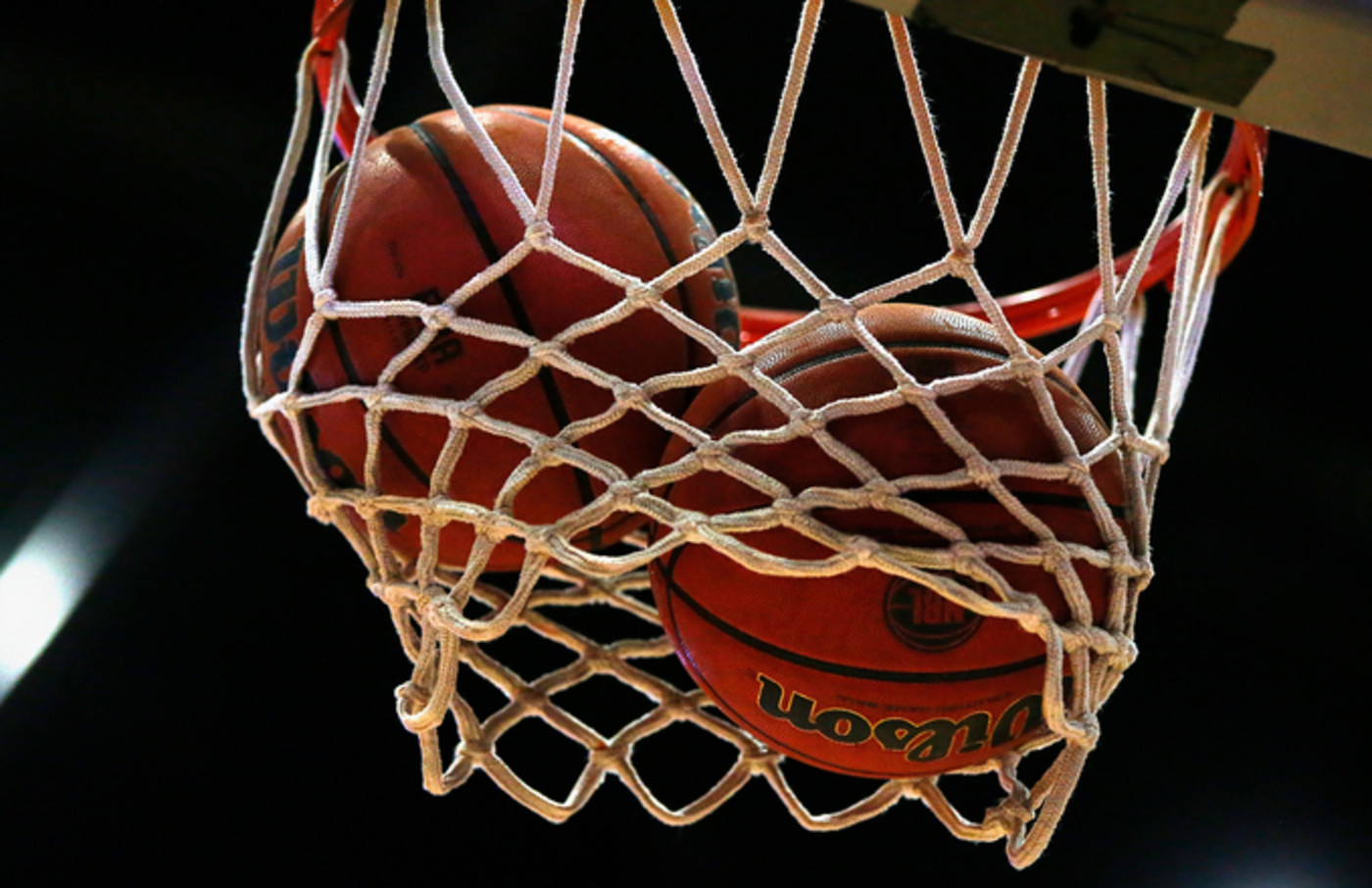 Today, it can be hard to know exactly “What women want.” You can watch that Mel Gibson movie as many times as you like, but I guess women, and what they want, have changed quite a bit since the year 2000. Regardless, as a man, you want women. It’s all you think about, morning, noon, and night, so it’s natural you’d want answers to the eternal questions that plague all men. Questions like; why don’t they like me? What am I doing wrong? Should I not have said all that stuff about the Oklahoma City bombing? These are questions that no one has the answers to, unfortunately. But luckily for men everywhere, one question that has plagued us for too long has finally received an answer, and it came from the most unlikely of places; Nicki Minaj’s Cousin’s Friend. He finally was able to tell us, once and for all, that women DO NOT like guys with unmanageably large testicles.

As you may or may not have heard, Nicki Minaj’s Cousin’s Friend recently made headlines after Nicki tweeted about how he got the covid vaccine and his balls began to swell to a hilarious size. Apparently, his then-fiance was ready to tie the knot before he made the uneducated choice of getting the vaccine. Then, his shmeat grew threefold, which is the kind of growth you only see on GameStop stock when WE take control. She then saw what had become of his manhood, didn’t care for it, and left him right there on the spot with his clanging, chunky nuts hanging between his legs.

Now there are all sorts of implications for what this does and doesn’t mean for those of us who have received the vaccine, but let’s focus on the more important issue for now, which is how this affects our sex lives. Even though we men view large balls as a sign of pride, of respect even, women do not. Women don’t want our crotch-boulders unless they are a size that THEY deem acceptable. So, unfortunately, if you do have some record-setting spheres nestled betwixt your manly thighs, you are just gonna have to play the field until we at Manfacts invent an ointment to shrink those suckers. Lucky for you, we are working tirelessly on one right now, in cooperation with longtime swollen ball advocate, Tucker Carlson.