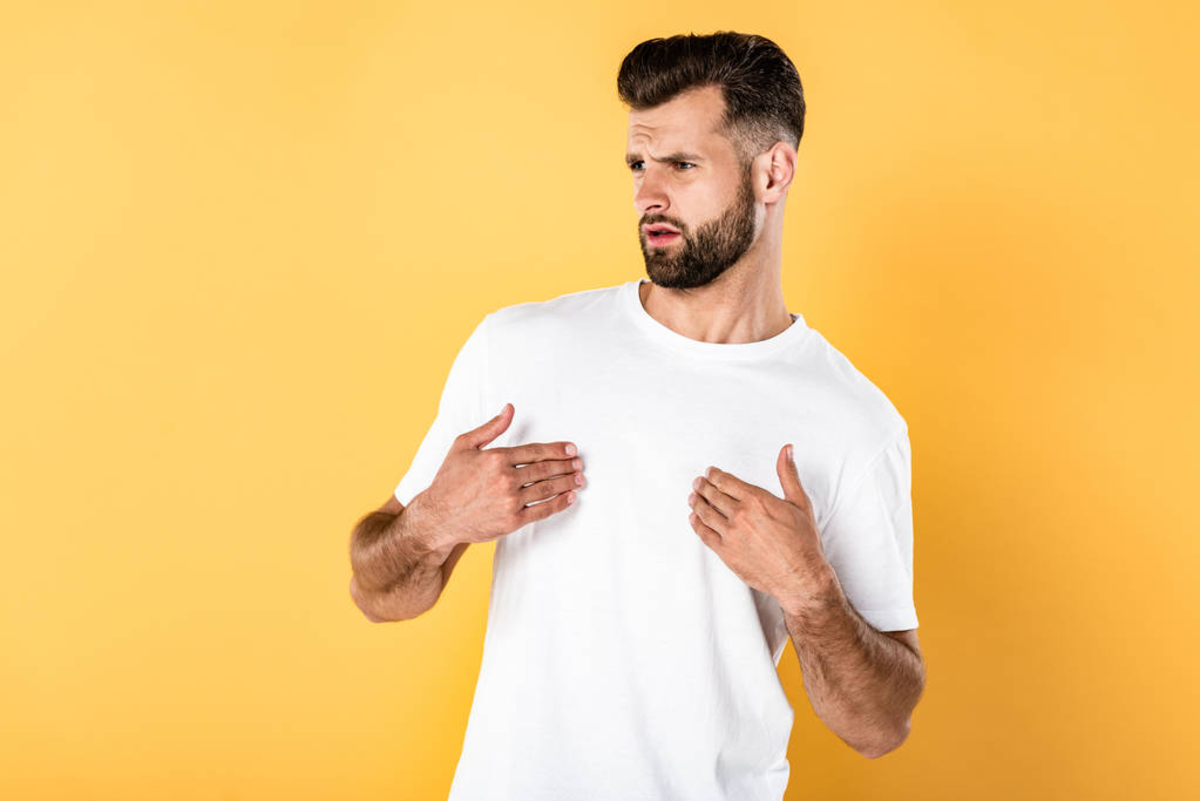 OPINION: How Come There’s No Juneteenth for White People?

I’d like to first start off this article by letting you know that I am anti-slavery so, therefore, it is physically impossible for me to be racist. President Sleepy Joe recently declared that today, June 19th, is Juneteenth, a federal holiday honoring the emancipation of enslaved African Americans.

Now, as I just said, I’m anti-slavery. However, there seems to be something a little unfair about this concept. How come white people don’t get their own Juneteenth? If there’s a holiday marking the ending of the enslavement of black people, why isn’t there another one of those for white people? Sounds a little bit racist if you ask me.

Perhaps we could all benefit from a personal anecdote about my life as a white person. I remember my little brother’s eighth birthday when he had a party with presents and all his friends and I didn’t get any kind of party or anything that day because my mom said, “this day wasn’t about me,” or some liberal bullshit like that. It took two hours of me screaming and crying until she eventually gave in and bought me some presents. She even had to organize a separate party, just for me, later that day.

I couldn’t find any friends to come celebrate with me, but I set up all my Ted Nugent action figures around the table while I blew out the candles on the separate, “fairness,” cake that my mother had baked for me. Can’t we all learn a thing or two from this story? I understand that it’s important to celebrate the end of slavery but it’s also equally, if not more, important to give white people their own similar holiday so we can continue being the center of attention all the time.