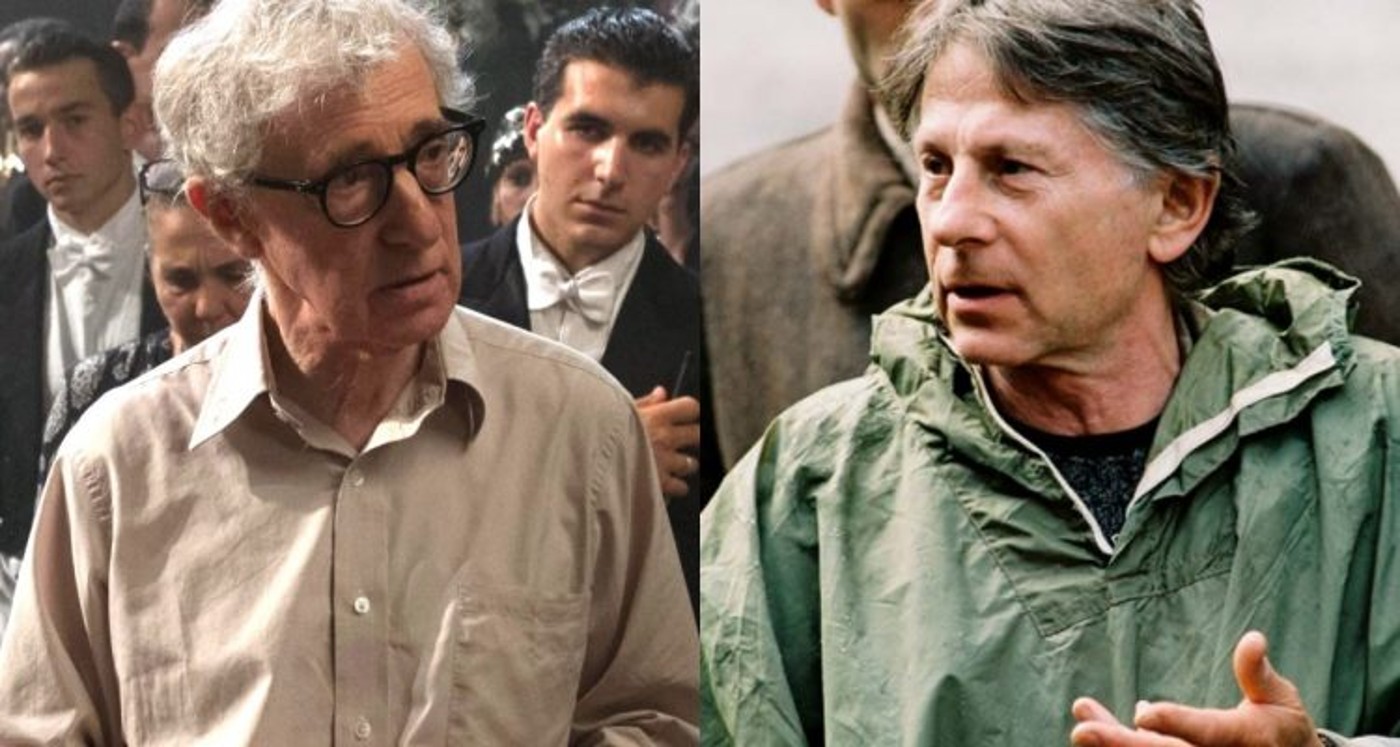 Opinion: I Can Separate The Art from The Artist, and That’s Why All My Favorite Directors Happen to Be Pedophiles

With all the controversy in Hollywood over the last few years, the question of “can you separate the art from the artist” is more salient now than it’s ever been. As an avid lover of film, I of course have my own thoughts on this often overcomplicated issue. I believe that no matter what they’re guilty of, you can always separate the art from the artist. It just so happens that all of my favorite filmmakers are confirmed pedophiles.

Now, does it make me a bad person that I knowingly idolize the work of men, brilliant men, who engaged sex crimes towards children? That’s a whole other debate my one female friend says “isn’t up for debate,” but she’s never even seen Chinatown, so what does she know?

Some people want to paint me as someone who “doesn’t care” about sex crime and pedophilia. But I disagree. In fact, I think I care maybe even more than they do. After all, my favorite movie, the classic Woody Allen film Manhattan, teaches us that pedophiles are neurotic, balding, and quirky guys just like us. They have the same struggles, the same fears, and the same stories as any of us. We’re no different than they are.

And what better way to try and STOP pedophilia than watching the work of someone who IS one, and then having them become super successful and well known, and then everyone is more AWARE of them being a pedophile. That’s why I keep a poster of Bryan Singer up on my bedroom wall, so that I don’t forget about how he’s guilty of pedophilia. To quote my favorite poet, Alan Ginsberg, “I saw the best minds of my generation destroyed by madness, starving hysterical naked.”