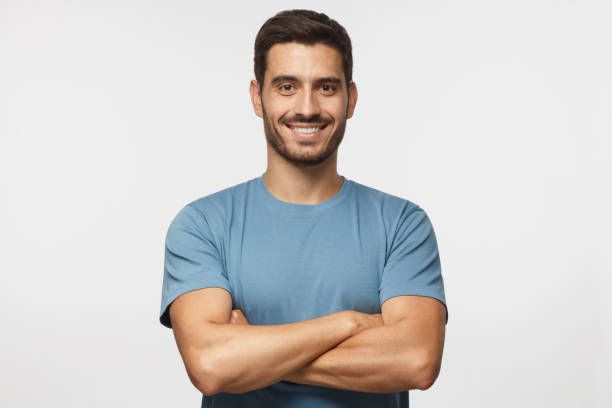 OPINION: I Can Be an Anti-Semite Who Supports Israel Because I’m a Free Thinker

In today’s social-justice plagued America, people think the world is so black and white. People think if you love your country, it means you have to hate other countries, or that if you stockpile on weapons after a mass shooting, it means you don’t care about innocent people getting shot. This is not true; not only do I love my country but I actively choose to hate other countries, and do I stockpile on weapons after mass-shootings? Yes, I do, but it’s not because I don’t care about innocent people being shot, it’s because I care so much about me being shot, and I’m an innocent person TOO!

But I digress, because what this is really all about is the nation of Israel. Some people think that you have to love the Jews to support Israel, or that if you don’t support them you’re anti-Semetic. Well, much like Milo Yiannopolous I’m about to buck every stereotype society has by just being myself. For I do support Israel, but I also think the Jews were sent to us by Satan to undermine western society and turn everyone into pedophiles. Now, does that make me an anti-Semite? You bet your tight little ass it does. Could that last sentence be considered sexual harassment? I honestly don’t care about liberal shit like that, I mean my uncle did stuff to me as a kid and you don’t see me thinking about it every time a woman touches me. But again, I digress.

I am a free thinker, I don’t fall neatly into a box that the liberal establishment creates. I make my own box, and then I spew Semitic bile from that box until everyone who knows me either distances themselves from me or joins my militia. Like that gay Jew Dave Rubin is always saying, we are in the process of a thought revolution. We don’t take advice about how we are supposed to think from people who read books and know things. We are part of an intellectual movement that rejects intellect altogether! So in conclusion, I am a proud anti-Semite who is standing with Israel in it’s fight against being held accountable for war crimes. L’Chaim, or whatever the fuck they say over there.