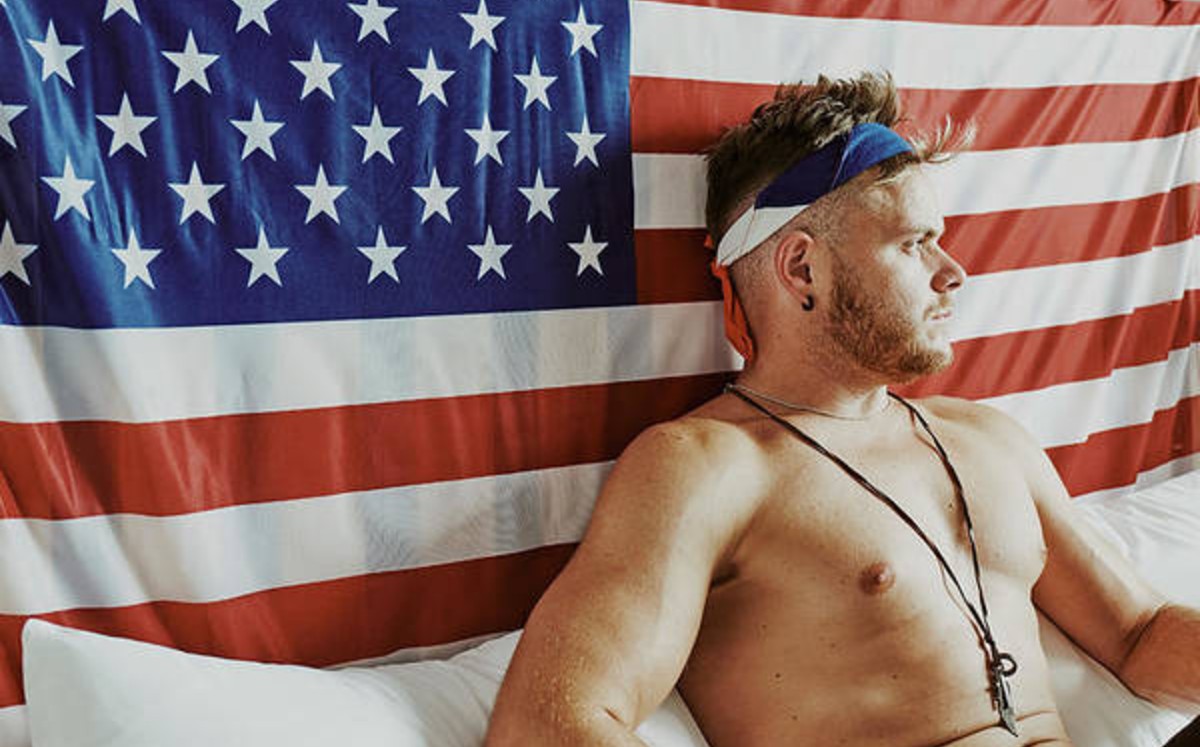 OPINION: If I Don’t Like Your Criticisms of America, Why Don’t You Move to A Country That Suppresses Free Speech?

Hello America, I’ve got a bone to pick with you.

Not the country per se, which is the greatest country on Earth and has never done anything wrong, but that’s neither here nor there. No, the people I am talking about are the ungrateful snowflake mob who are so disgusted with the supposed “wrongdoings” that America has been guilty of and apparently continues to be guilty of.

These fucking kids have no idea how lucky they are to live in a country that guarantees their right to criticize the very country that gives them the right to criticize it. It just makes me so mad, and every time one of these Rachel Maddow warriors tries to tell me that America is “systematically racist” or that we could “afford to give healthcare to all citizens,” I just want them to shut their dumb mouths and learn to kneel at the feet of the troops. Not during the national anthem, of course, but any other time.

If I don’t like what you have to say, then why don’t you move to communist Cuba where they don’t have free speech? If you want healthcare so badly, it’s the only choice! Or better yet, we could send you there on a government plane with a bag over your head! Good God, these people exercising their free speech in a way I don’t like is such bullshit; this is not what the founding fathers had in mind!!! Did THEY criticize their government?! Did Thomas Jefferson shit on the United States EVER? Did Abraham Lincoln!? Of course not, because they knew that criticizing America is a slippery slope that leads to communism.

If you want the government to spend some of the enormous military budgets on healthcare then maybe what you actually need to do is get on a raft and sail to Venezuela!!!! In the America I grew up in, people who criticized America were just called terrorists; when did we forget that? I don’t want to live in a future where American teenagers are saying things I don’t agree with; not in MY America, and it still is MY America!