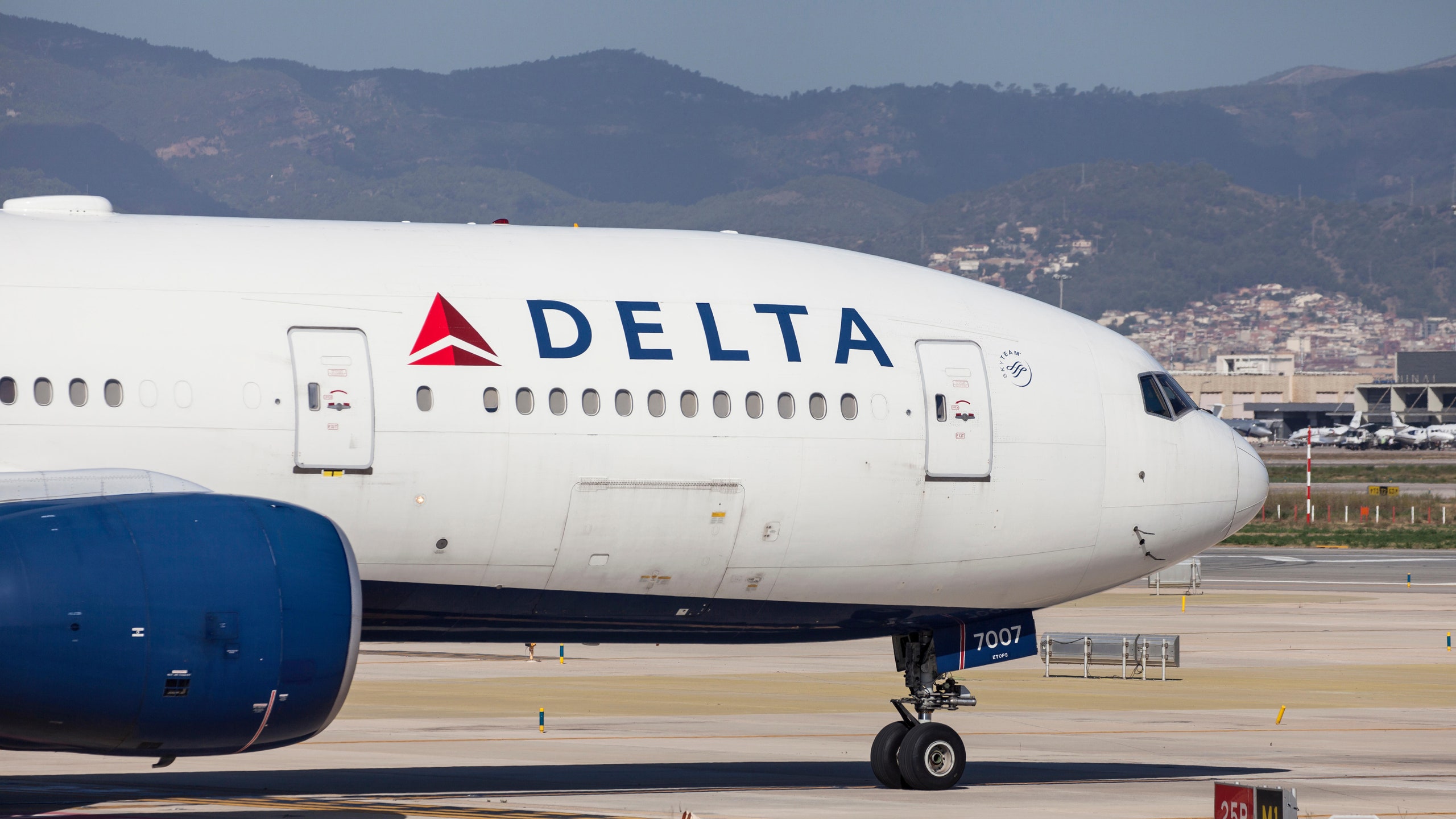 OPINION: If You Don’t Want the Delta Variant, Don’t Fly on Their Airline

It’s white boy summer baby. As such, many of us are traveling to escape the heat that’s being caused by God as revenge for making Joe Biden president. But even though things feel more normal this year, the coronavirus PLANdemic is still “raging” according to “experts.” The most recent piece of fake news they’ve tried to throw our way, in an effort to discourage us from our God-given right of going to the airport and yelling at the TSA when they try to take our knives, is the emergence of the so-called “delta variant.” I mean how STUPID do they think we are?! Fake-real, manufactured, naturally occurring Chinese viruses won’t stop the army of patriots coming to your town to escape the heat this summer. Nothing will stop us.

The variant they’re describing is just a mutated version of the common cold (which was created at the behest of George Soros, OF COURSE), but it is only called the delta variant because it was designed at the Delta Airlines headquarters in Atlanta, Georgia, the communist capital of the south. They designed it there so they could spread it quickly through air travel, but WE know the TRUTH. So there’s a simple solution for those brave patriots who want to leave their state for another that’s less on-fire; if you’re going to fly, DO NOT FLY DELTA. It’s that simple: don’t fly delta airlines, no delta variant.