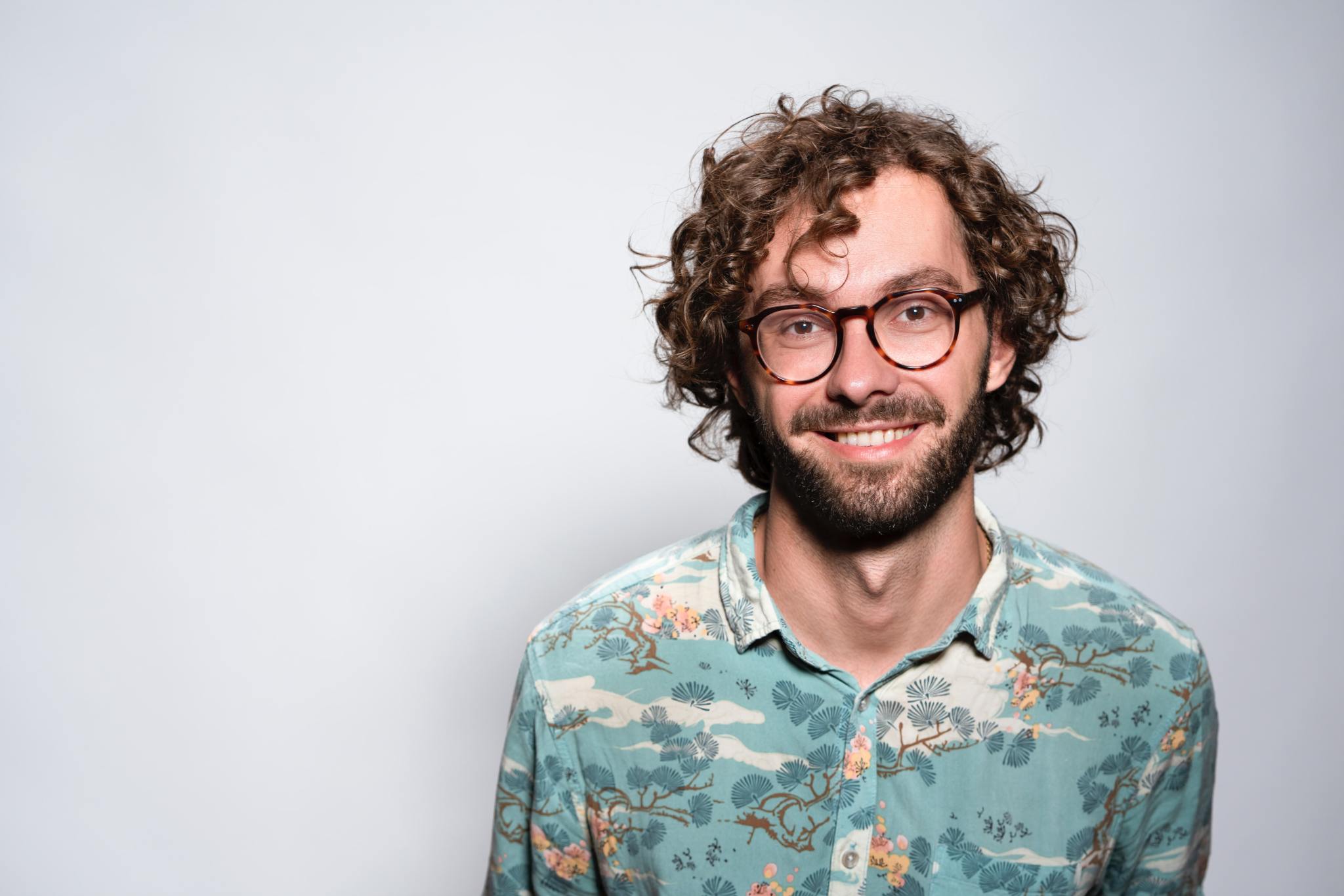 OPINION: I’m a Maoist-Libertarian-Dadaist-Islamic-Fundamentalist-Theocrat and I Can Tell You Exactly What That Means

In today’s extremely binary world of political discourse, everyone is always going on and on about the same issues. Is Trump bad? Is Nancy Pelosi worse? What’s happening with Kanye, do we like him again? It’s all the same left vs. right bullshit that I just cannot stand. That’s why when people ask me which way I lean politically, I’m totally upfront with them about being a Maoist-Libertarian-Dadaist-Islamic-Fundamentalist-Theocrat.

People usually look at me all confused, like I just said a bunch of words that make no sense together, but I really don’t see it that way. In fact, I think I’m one of the most free-thinking people I know. Why should I hide that? This is still America, I can believe whatever I want to believe. And for those readers who are confused about what my ideology actually entails, let me be the first and last person to walk you through it.

Basically, Maoist-Libertarian-Dadaist-Islamic-Fundamentalist-Theocratism is a small but growing movement of people who believe in the rejection of a god and total and absolute government control of every aspect of daily life. Despite this, we also believe in still maintaining a stance of being extremely anti-regulation and promoting as little government oversight as possible. At the same time, we also believe in creating a society based around oversimplifying complex issues and having a worldview that is most closely in line with the former theocratic leader of Iran, Ayatollah Khomeini.

It’s really not that complicated. We want the government to be in charge of everything while still promoting deregulation and freedom, while at the same time curating our worldview around simplifying complexity and boiling everything down to being a question of whether or not Allah would approve of what we’re doing, while simultaneously rejecting god because religion is the opium of the masses. In our perfect world, we are all free to live in an atheistic-Marxist state where deregulation guides every political decision that is made at the complete whim of a dictatorial Islamic state that preserves our freedom; what is so hard to understand about that?

I hope that in reading about what we believe in, you the reader can see that the world we Maoist-Libertarian-Dadaist-Islamic-Fundamentalist-Theocrats are arguing for would solve ALL of the world’s problems. We would end ISIS by incorporating them into the government. We would end Wall Street greed by making money absolutely worthless. We would end stupidity by teaching our children that simplifying the world is the best way to upset the established order. We WILL be the masters, liberators, and humble servants of Allah (though He’s not real) that will ultimately save the world.