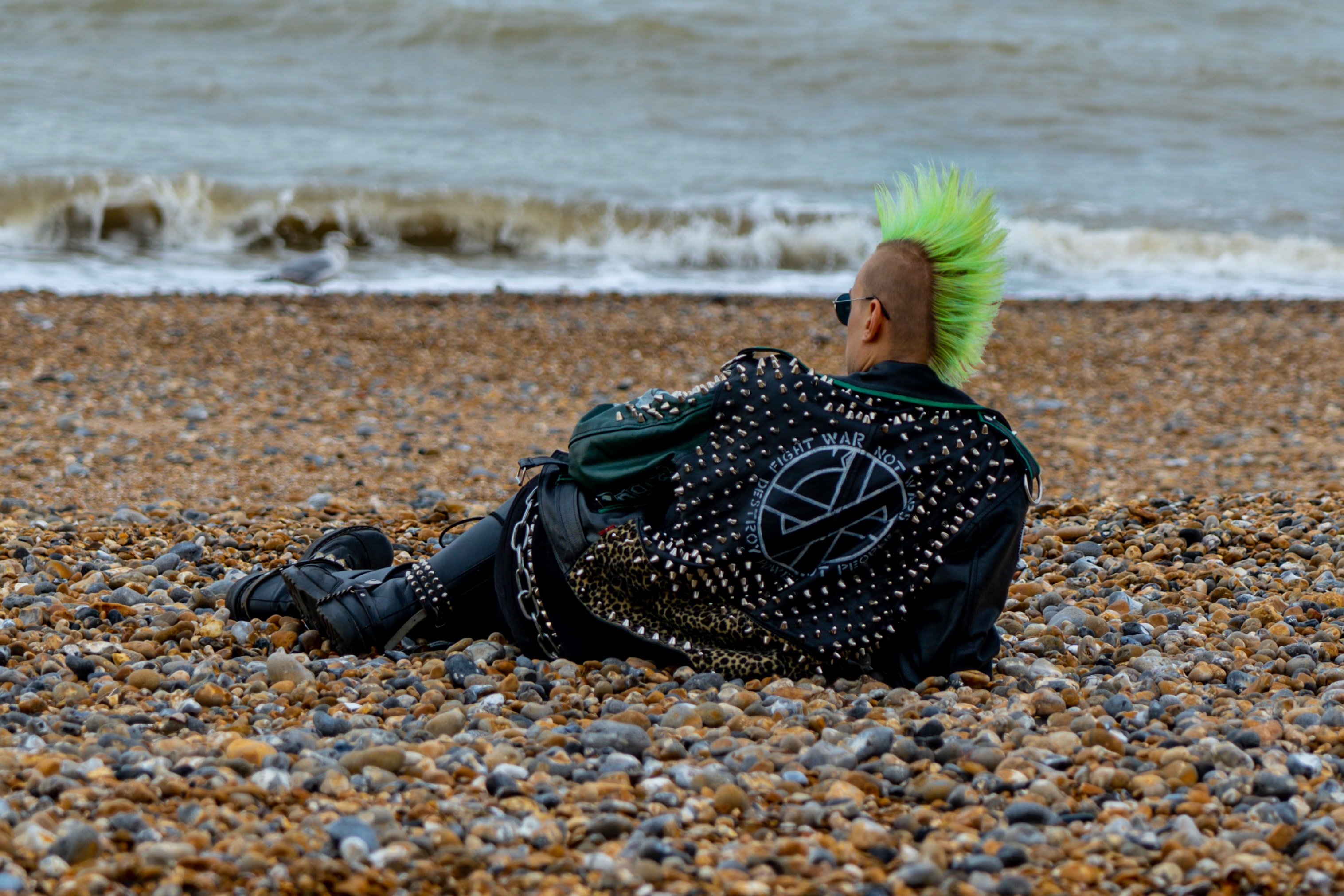 With all these kids today claiming to be into punk music, I think it's really important we realize what truly defines punk not just as a genre, but as a movement. Punk rock is the only culture in the world that celebrates unhinged rituals like smashing 40s on the ground and middle-aged men with liberty spikes saying inappropriate things to young women at basement shows. Can you think of a single action more unhinged and chaotic than missing your child-support payment for the third week in a row? I can't.

The freedom of not giving your ex-wife money to pay for dumb shit like "groceries" is exactly what Social Distortion had in mind when they invented punk music. You're not held down by the shackles of society like those yuppy pricks off to their boring office jobs and make sure their idiot kids can get their stupid medicine. You're a rebel, a real Sex Pistol if you will. In a sense, you're even making your son into a punk rocker, himself, by making him independent for the government and their conformist laws. Besides, every punk legend needs a fucked up childhood story.