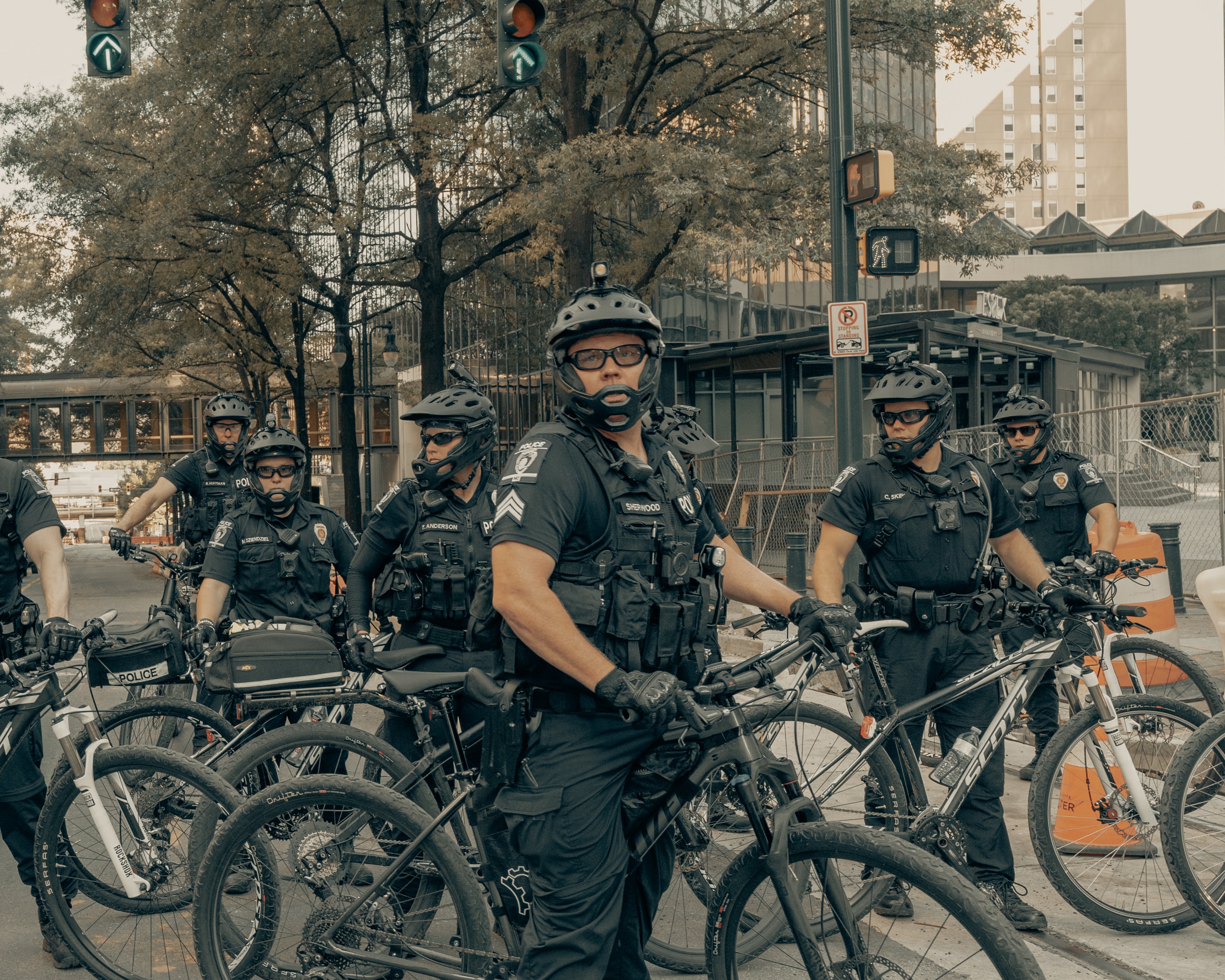 After 27 school shootings in 2022, alone, many Americans believe that we, as a society need to make some sort of major change to prevent this from happening again. Some are currently having the wacky knee-jerk reaction to regulate the devices that have been used, time and time again, to commit each of these horrific crimes. Though this seems like the obvious answer, let's not get ahead of ourselves, here. Everyone knows that when there's a crazed gunman on the loose, the only thing that can stop him is a level-headed upstanding citizen with an equally powerful gun, sheepishly standing outside and waiting for the situation to just sort of blow over.

Some people think guns are scary. Well, you know what's scary to me? Unarmed citizens unable to protect themselves against a bad man. That's why every god-fearing American needs to own assault rifle. So that when they end up in a situation where they're forced to choose between shooting someone and watching their loved one get shot, they can find a safe place to hide, hang back, and sort of let the situation resolve itself, just like the founding father's intended.

Throughout Summer 2020, liberals rioted in the streets demanding that we "defund the police." Well, these people won't be so smug when someone's aiming a gun at them and they need someone to duck behind a bush, be extra quiet, and wait 20-30 minutes until the coast is clear. If anything, we need to give the police more funding. I want to live in a country where, if I see a violent crime being committed, I can count on our boys in blue to show up with a full SWAT team equipt with state-of-the-art tactical gear in under five minutes so they can immediately proceed to have a warm glass of milk and tuck themselves under their covers where they're safe and secure and no scary monsters can hurt them.