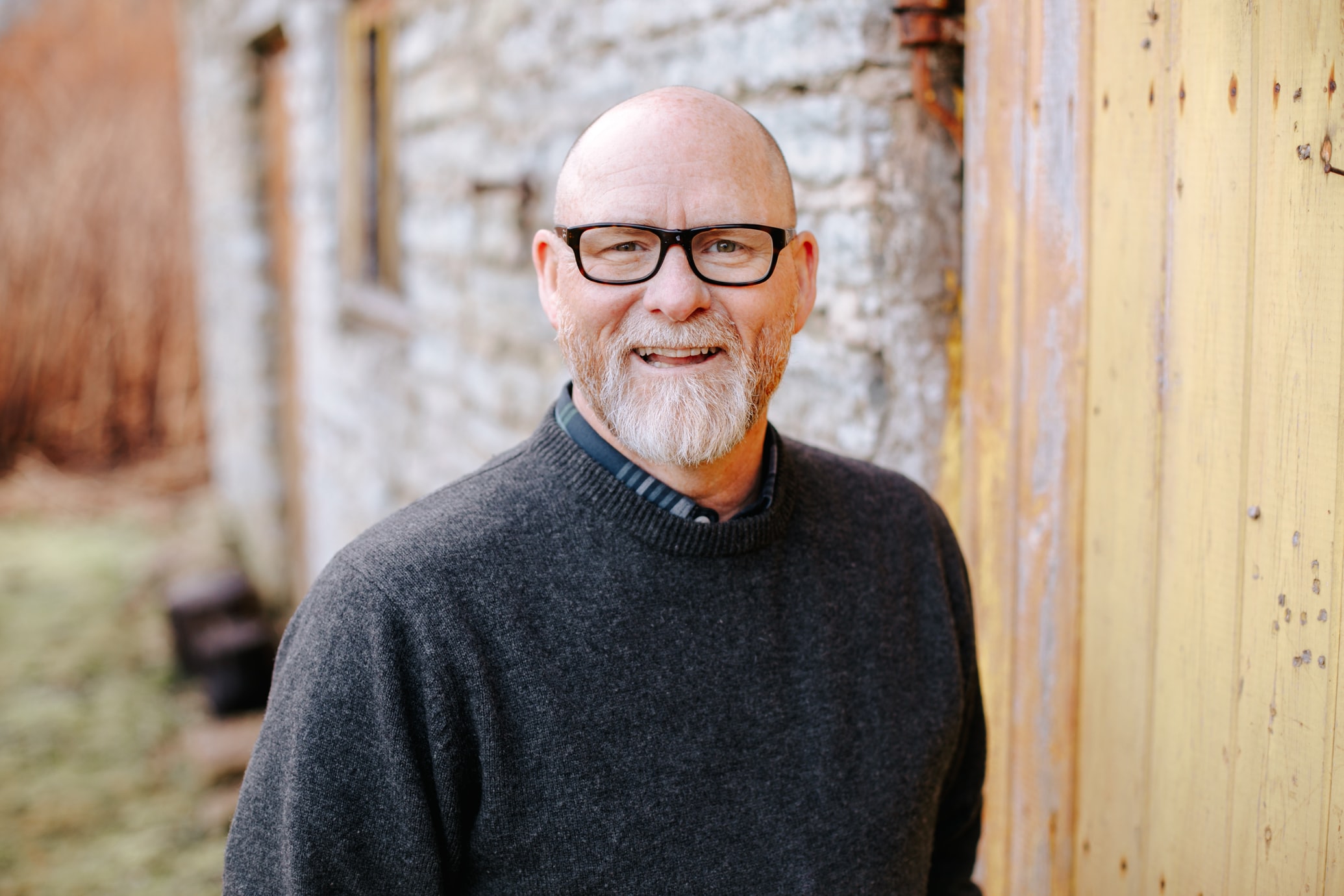 Phew! This Guy Made Sure To Let Us Know He’s Not Racist

BURBANK, CA – After a heated debate about police reform, leasing manager, Greg Taylor felt the need to clear the air by informing his friend, as well as several passerbys, that he was not, in fact, a racist. Thank God! We were getting a little worried there for a second. “I’ve never judged anyone by the color of their skin,” Taylor told us, completely unprovoked, “to top it off, I’m even anti-slavery. I mean, what else could you want?” Oh boy! Good thing he cleared that one up! “People are so quick to point the finger these days,” he said to a man waiting at a crosswalk, “you can’t as much as say one race is better than another without getting labeled a big bad racist!” Any remaining doubt we had of Taylor’s lack of prejudice was washed away when he reminded us of his many black friends.