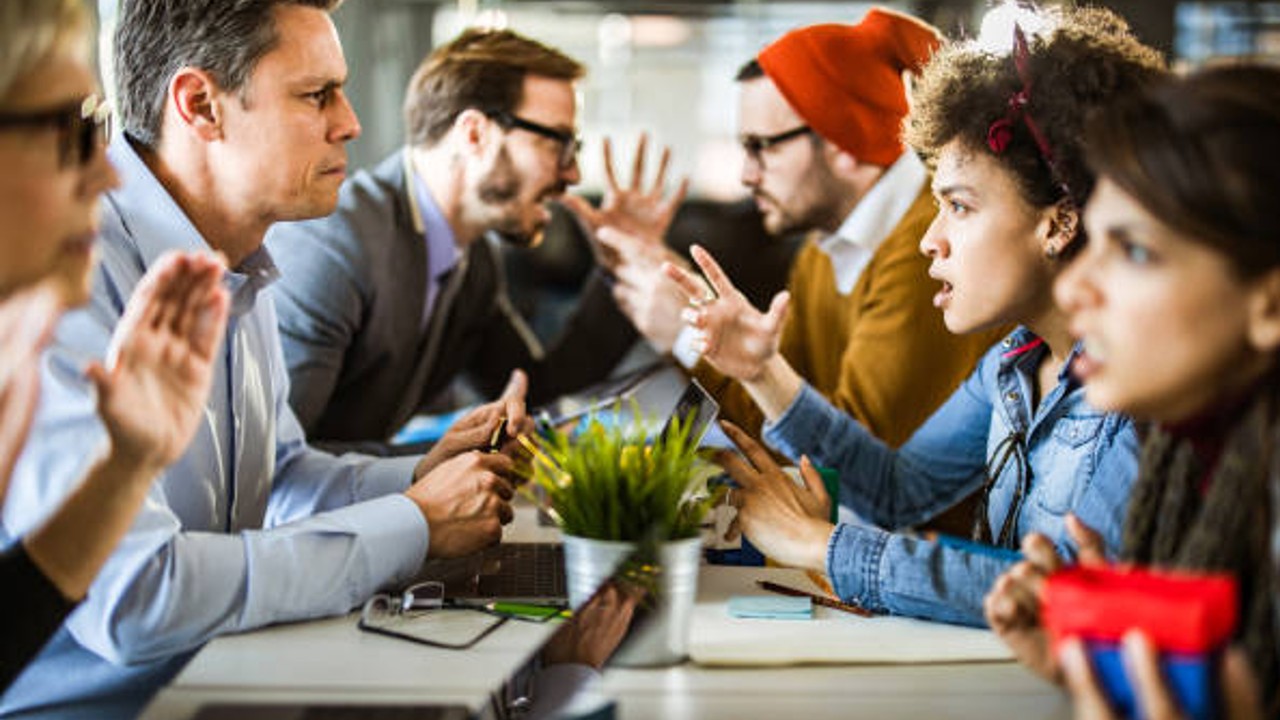 Polyamorous Quintuple Struggles To Decide Where To Eat

A local polyamorous quintuple had reportedly been sitting in the parking lot of a grocery store for 3 hours, struggling to decide where to eat.

The issue arose when Brad, one of the five members of the complex relationship unit, asked his four partners where they wanted to get dinner.

"Everyone said "whatever" in unison and then we all just sat there for an hour arguing," said Brad. "They shot down everything I suggested."

Among issues cited for various restaurants include a gluten allergy, a crab allergy, a dislike of fast food, and a strong moral position against Chick-Fil-A. "I don't really care about the anti-gay stuff," said Brittany, another member of the polycule. "I just don't believe in eating anything with claws. I'm not the picky one - I'd at Arby's. Hoofs are fine with me any day of the week."

Reports confirm that Sandra declared she would just "start driving" until they find a place they could agree on. After nearly running out of gas, they then sat another hour in a Royal Farms parking lot. While they couldn't come to an agreement on where to eat, they all agreed they were not in the mood for Royal Farms chicken.