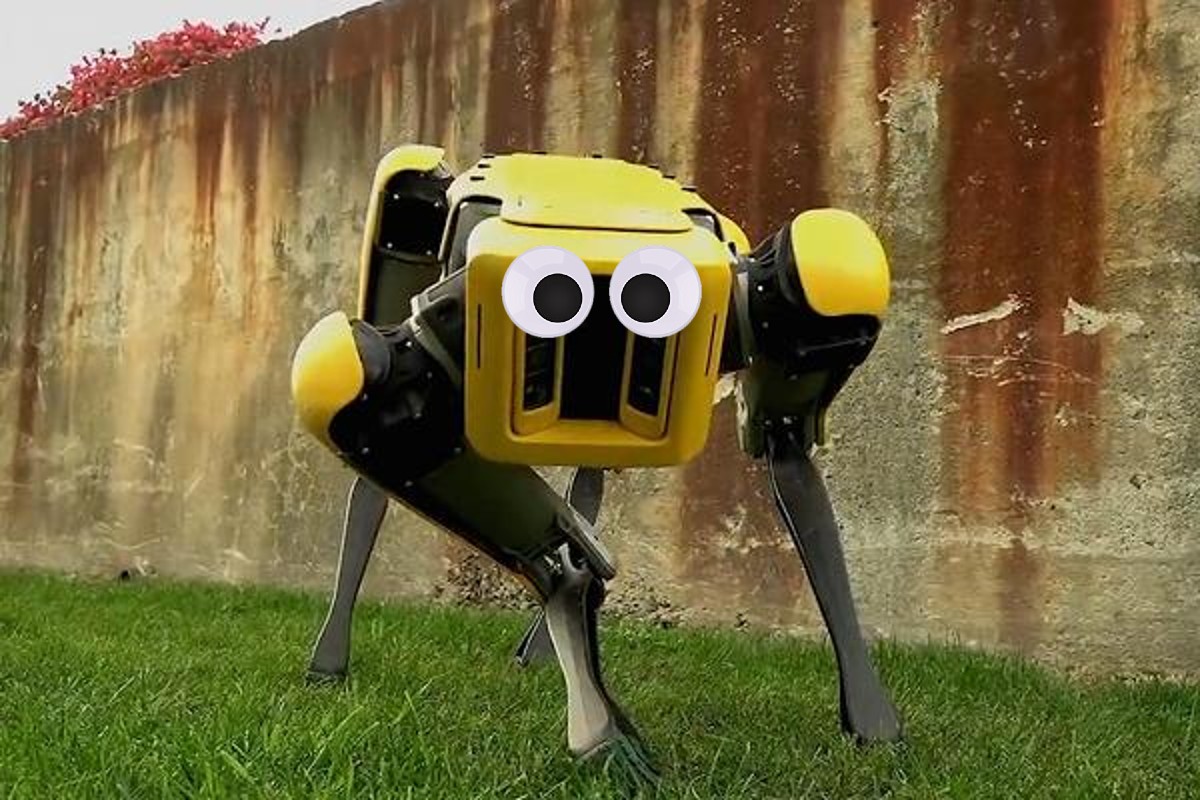 We’re living in an age of technological wonder, with power at our fingertips our ancestors would have never imagined. Eight slotted toasters, strawberry scented assault rifles, cars that crash themselves. If we aren’t careful, these technologies may one day be the end of us.

One company recently inspired these feelings of fear when they unveiled a new robot dog with a sniper rifle built into it.

Dogs are meant to inspire joy and feelings of love. But this robot dog failed to do so, most likely because it had a lethal long range weapon attached to it. You can certainly throw the tennis ball and tell it to catch, but it may decide to shoot you rather than play your silly games. This feeling of uncertainty over growing trends in technology is certainly valid – but unfortunately, it’s quite damaging to a brand.

This company was just about to spiral down the road of no return, people everywhere on social media were sharpening their torches and lighting their pitchforks aflame, ready to lead a crusade against the Pennsylvania based robotics company. It would have ended in disaster had their public relations executive not stepped in with a solution. How do you calm fears of a robot uprising in the general public? It’s simple, you attach googly eyes onto your death dealing robot dog. Now people everywhere are begging for this robot dog to play with their children and protect their country.

A job well done in the ongoing fight to make people accept death robots into their hearts.