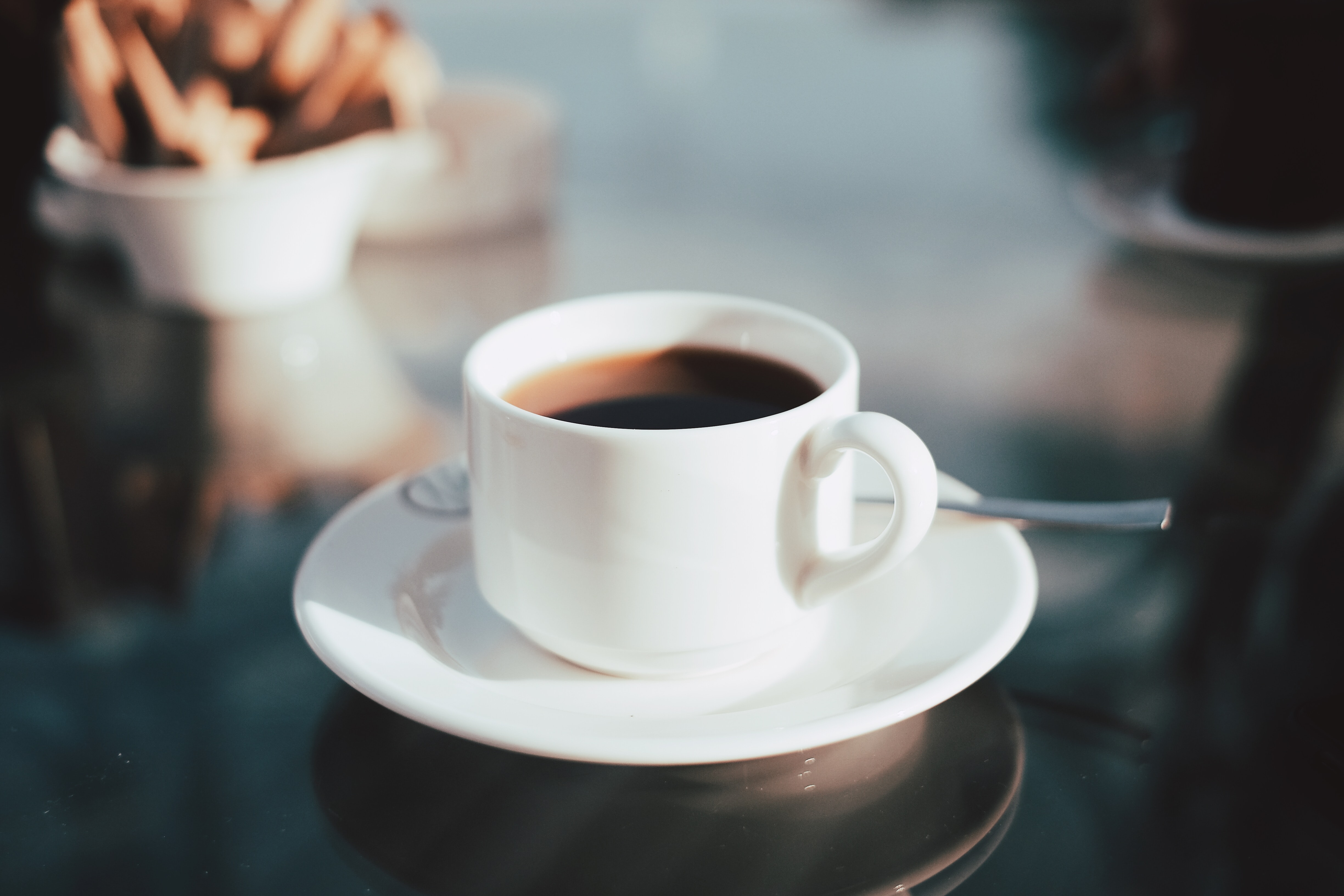 Based on recently gathered information, it has been confirmed that infamous warlord Borya Nikitin has stopped his genocidal campaign until someone can get him a fresh cup of coffee.

Nikitin first gained public notoriety for his unsanctioned military campaigns in the Eastern Balkans where he led a small dispatch of soldiers into the countryside to slaughter innocent civilians, leaving nothing untouched except a few Starbucks storefronts. After taking control of the region, he began his reign of terror and slowly pushed outward, killing all those who got in his way. That campaign recently came to a halt due to a lack of coffee, one opposition soldier on the ground described the sudden break in the advance.

“We have been getting bombed for eight straight days, his tanks were ready to roll through,  it did not look hopeful for us. Then we received news that Nikitin hadn’t gotten his morning coffee yet and that his forces were retreating until they found a decent cafe that could serve them. Apparently, his personal five-star barista died when stepping on a landmine and that really threw a wrench into their operation, not to mention the coffee spilled everywhere. We haven’t had coffee in three months now and we feel fine, but Nikitin must take his need for caffeine very seriously if it leads to this.”

While rumors swirl about the true motivations behind such a retreat, Nikitin loyalists have begun speaking out in support of the perfectly understandable need for a good cup of coffee. Nikitin himself released a warning to his enemies, swearing vengeance and destruction upon his return.

“Let it be known, my march does not end here. While it is true that my barista has died, I shall soon find another and return with my convoy of steel destruction. Your cities will burn, your people will scream, just as soon as I have had my morning coffee. I will dig mass graves for those of you who dare go against me. I will laugh as dirt is piled upon you and then you will look up and see my grim visage in a smile as I take a sip from my novelty Angry Birds coffee mug. It shall be a glorious day for the Nikitin Liberation Front.”

While conflict in the region has come to a halt, the peace is unstable at best. An interview with Nikitin was attempted but he declined while pointing at his ‘Don’t Talk To Me Until I’ve Had My Coffee’ shirt which he wears constantly.