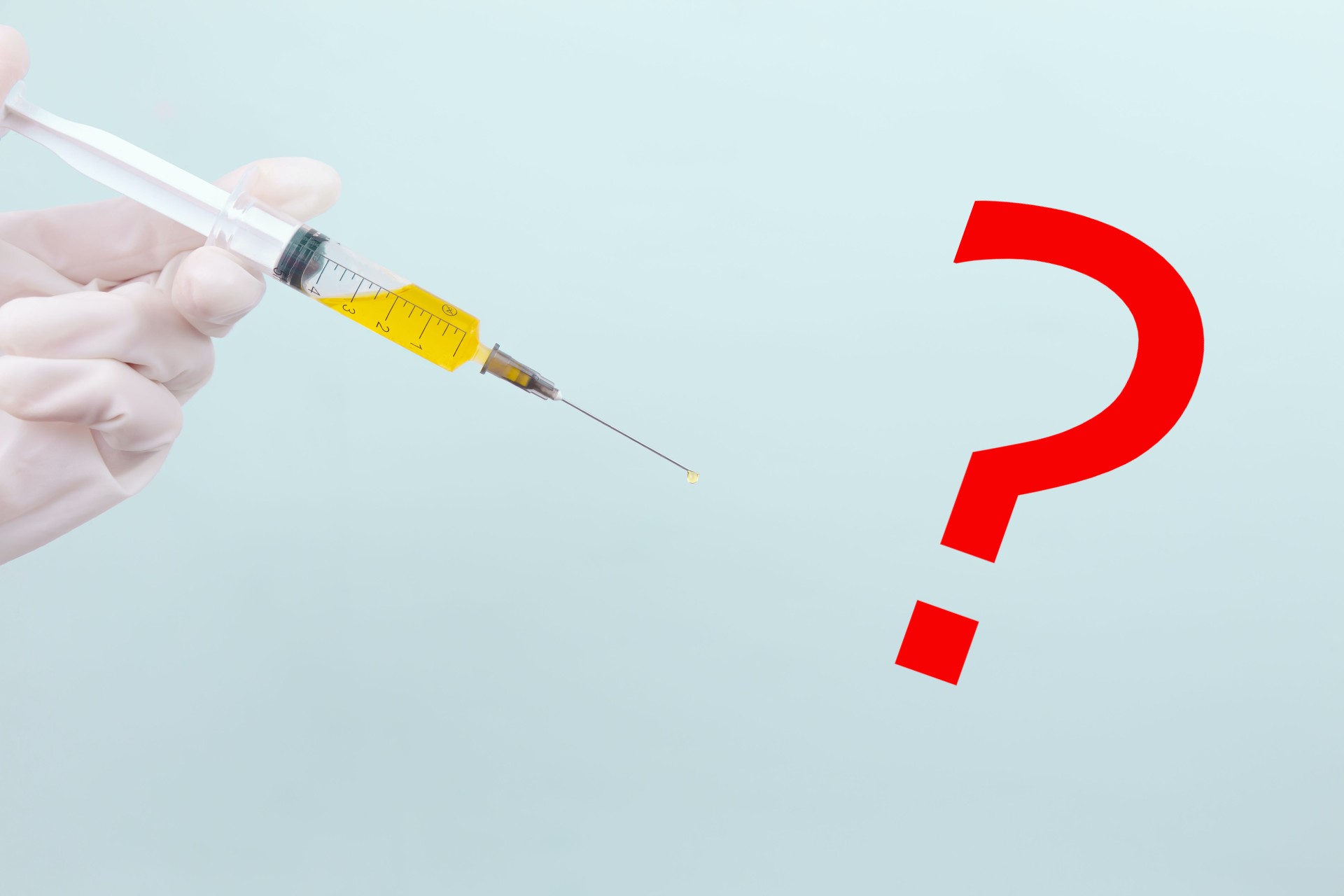 Still think vaccines are safe? Well, why don’t you ask David, a 103-year-old lifelong smoker who has a passion for Skydiving? Oh wait, you can’t, because he’s DEAD. That’s right, two days after taking the vaccine, David passed away. Reports claim that he was trying to light up a cigarette while falling out of the plane, and was so preoccupied that he forgot to open his parachute. Yet, what’s curious is that the report FAILED to mention that he had gotten the vaccine.

This is not the first instance of a man dying from the vaccine. Professional bull-rider and fentanyl enthusiast Robert Evans also passed away recently, a mere three days after getting vaccinated. And earlier this month, a free-solo parkour vlogger with a penchant for swallowing magnets passed away 2 weeks after her vaccine. ARE YOU SEEING A TREND HERE?

The delta variant may be on the rise, but the risk of dying from the vaccine is understated. That’s what you get when you rush an experimental vaccine and give them out willy nilly.