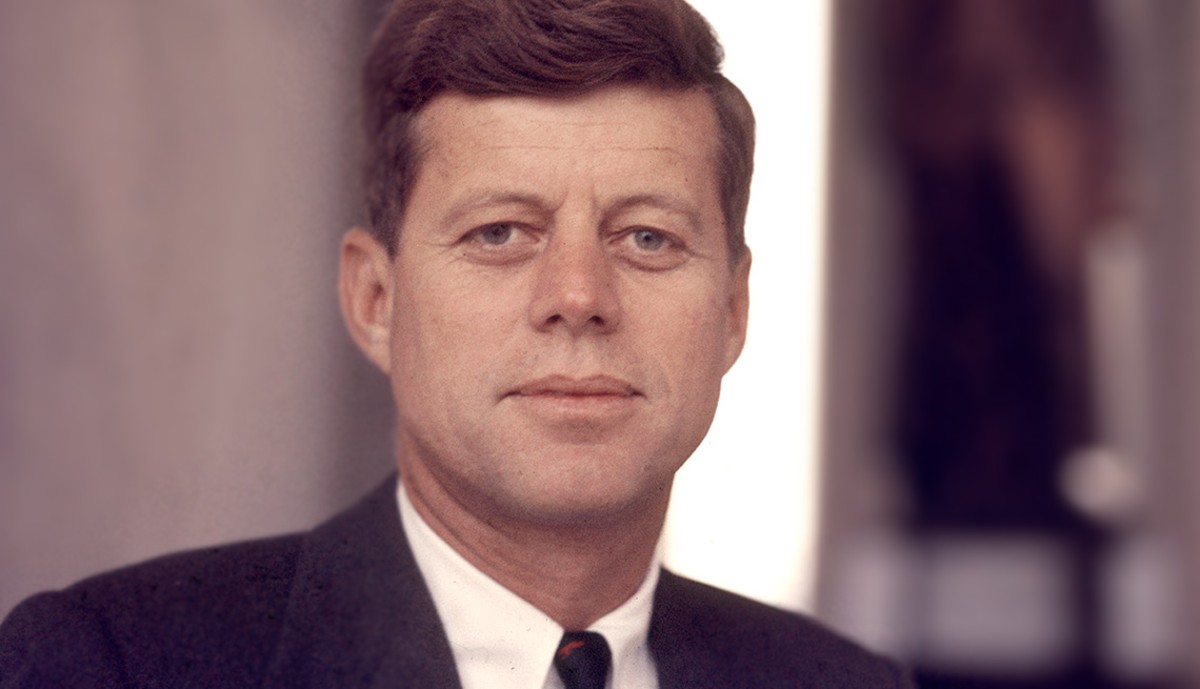 Shocking: Democrats Are Trying to Take Credit for Things Republican Hero JFK Did

Well patriots, it has come to this. Since the Demo-crap party wants to rewrite our history with statements like “critical race theory brings up some important points” or “we have not always been a perfect country,” it seems their most recent effort to whitewash history has gone a stroke too far.

Brace yourself for this: Democrats are not only trying to claim that JFK was a Democrat, but that all the good stuff he did was in line with the beliefs of the democratic party. I mean just sit with that for a second, JFK, a DEMOCRAT? How can that be? Would a Democrat lower taxes?! If you know nothing about Keynesian economics, they sure would never! And would a democrat be so anti-communist they start an unwinnable war with a communist adversary, that at the end of the day is purely a dick-measuring and accomplishes nothing? Imagine a DEMOCRAT doing that! You can’t name one! Sure, you can name people like Jimmy Carter in East Timor, and Barack Obama’s entire foreign policy strategy in the middle east as examples of Presidents needlessly bombing countries to fortify American Imperial supremacy, but, but, but, but, but, but JFK CAN’T BE A DEMOCRAT I LIKE HIM!

Let’s break this down logically for a second okay, we all know the Democrats are the real racists. That’s why republicans ended slavery 100 years before JFK existed. And in the time between when republicans saved America and JFK was born, democrats began doing the most evil shit; lynchings, murder, church burnings, all things that democrats and my ancestors did that was just purely evil.

And now that same political party wants to claim they are the ones who birthed JFK? Come on! How stupid do you think we are?! Next thing you’re gonna say is that FDR was a democrat, and that Andrew Jackson was a democrat. Pssht! Get over yourselves guys. Look I know that we loyal patriots know ACTUAL history. We won’t fall for this attempt to make us feel stupid and bad that the democrats are trying to pull right now. They can’t convince us of THEIR truth, because we know OURS!