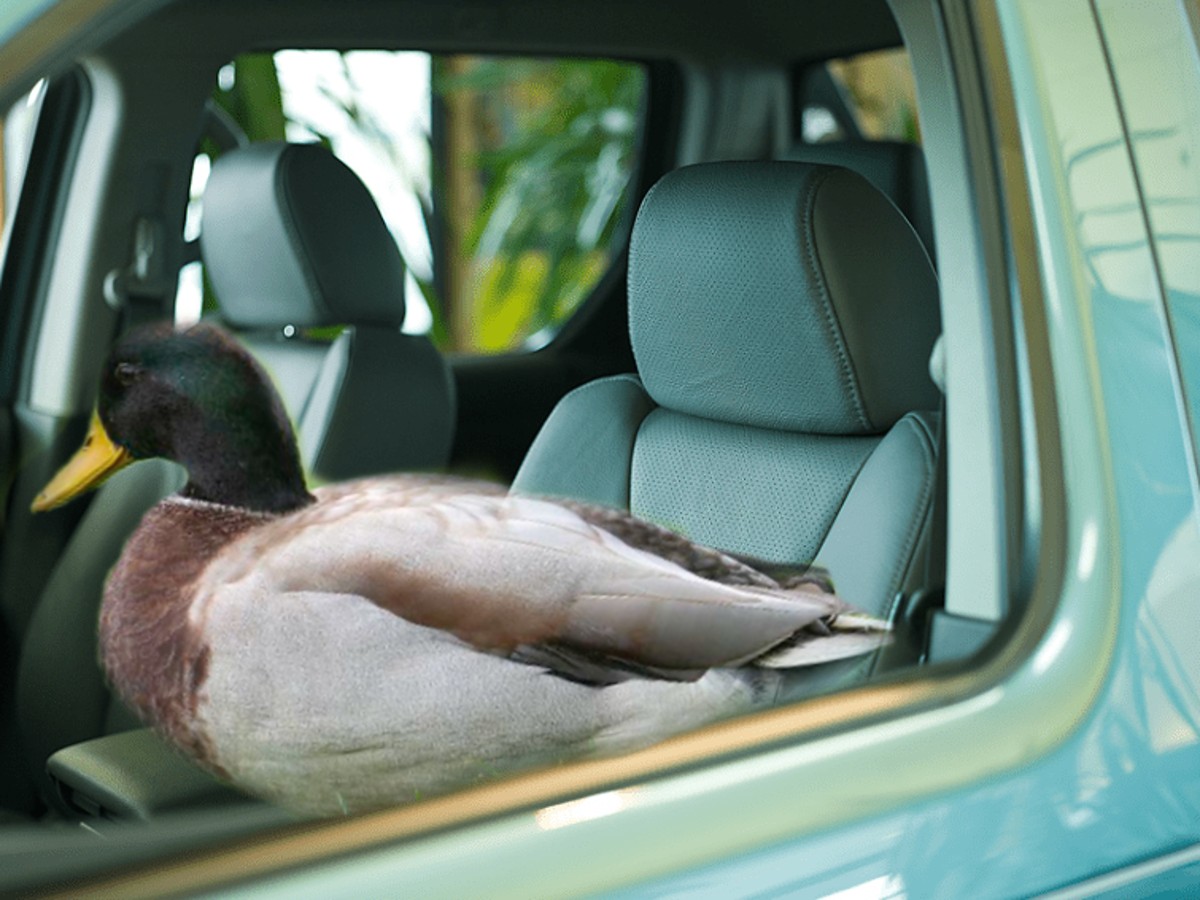 Many people might call you a sexist for saying that women can’t drive. Well, sometimes science simply doesn’t follow the guidelines of “woke” America. As Sir Isaac Newton once wisely said, “facts don’t care about your feelings.” Being the smart science-guys that we are, we conducted a little experiment to answer the age-old question, “are women worse at driving?”

For our population, we selected Pearl, adult female duck, and put her behind a wheel of a Ford F-150. The results were immediately clear and, as we expected, Pearl was completely unable to start the car. Hypothesis proved! Women are, in fact, genetically dispositioned to be worse at operating motor vehicles. The duck was so baffled by the whole driving process that, when we tried to ask her a couple questions, she couldn’t even respond in proper English. All she said was, “Quack! Quack! Quack!” before trying to peck at us with her beak. Typical woman, amiright? Can’t live with ‘em. Can’t live without ‘em.

Now, I understand some of you may be a little bit skeptical about the validity of this study. Well, I’ll have you know that the experiment was completely up to snuff. We even had a control group, an adult man named Kenneth, who was roughly the same age as Pearl in human years. Kenneth was not only able to start the car, but also drove us to 7-11 to buy more mountain dew and vape juice, then take us back without any hiccups. Unlike Pearl, Kenneth, the man, was also perfectly capable of holding a conversation afterward, the difference most likely being the result of him having a much more level-headed male brain.