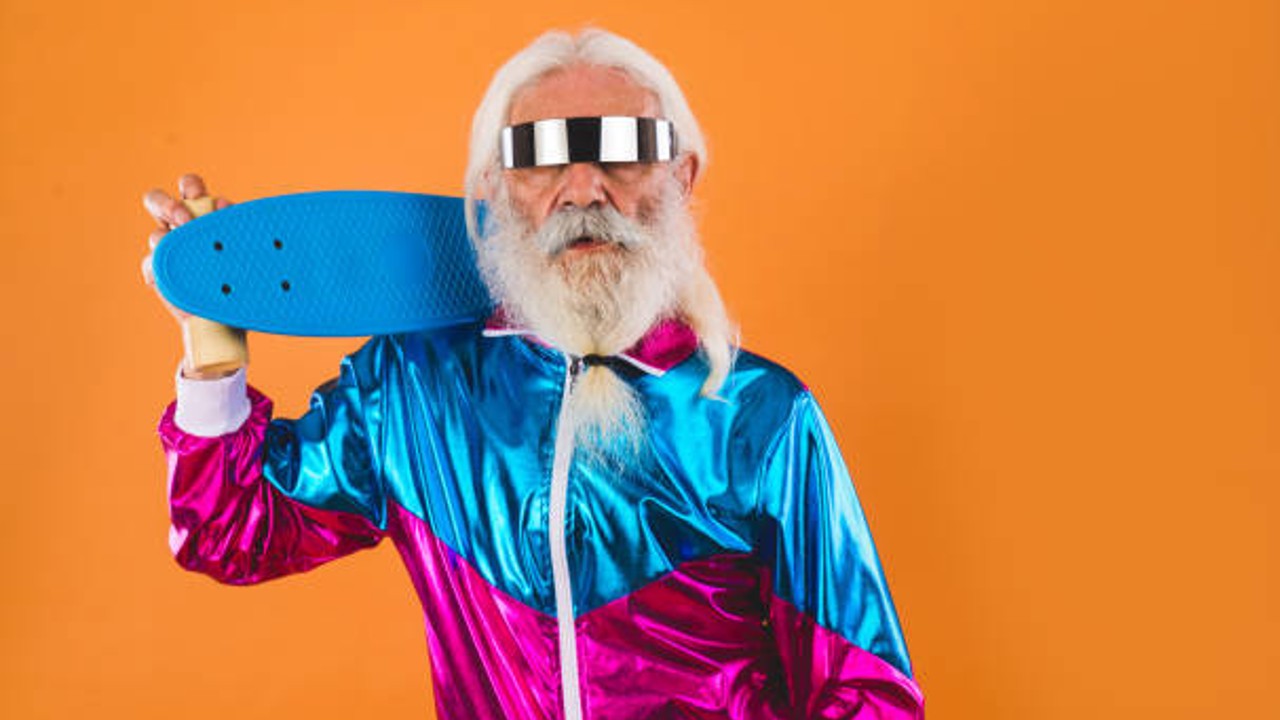 A new study released by the Journal Of Medicine shows that STD rates amongst the elderly have a direct correlation with how cool they are. This groundbreaking study gives us incredible insights into the lives of the elderly and how awesome they can be. Lead researcher, Diana Schuamberg, spoke more in depth about the data and how her team went about gathering it.

“So we already knew that STD rates amongst the elderly was high but we couldn’t exactly pinpoint what was causing that,” Schaumberg said. “Our team spent several months at various elderly living facilities and studied each patient intensely to find any data points which might suggest how these elderly were spreading the nasty. From what we gathered, the elderly with the highest concentration of STDs were also the ones deemed to be the coolest at these facilities.”

Schaumburg went into further detail, describing some of the individuals who she encountered that had this cool factor.

“Well the first person we noticed was this guy named Greg who stunk of sex. He was a tank engineer in the Korean War and when he left the military he toured with the Grateful Dead. By our estimates, he was slamming a huge amount of elderly poon and was the main cause for a high increase of gonorrhea cases amongst the other residents. We also met with Eleanor, who was another resident that seemed to ooze sexual coolness. She had met her husband in Italy and the two of them lived in some weird sex cult for a couple years. Nowadays her husband is long dead and she’s still riding rods like she hadn’t been through several knee surgeries. Eleanor has more STDs than anyone in the facility and she was taking the sausage samples daily.”

After reviewing a large enough sample of data, Schaumburg was able to focus on a few key indicators which correlated to how cool an elderly person might be. These indicators were often leather jackets, classic rock album collections and having grand-kids that actually loved them. Though this field of study is relatively new, Schaumburg says she will continue until she has unearthed every last elderly boot knocker out there.