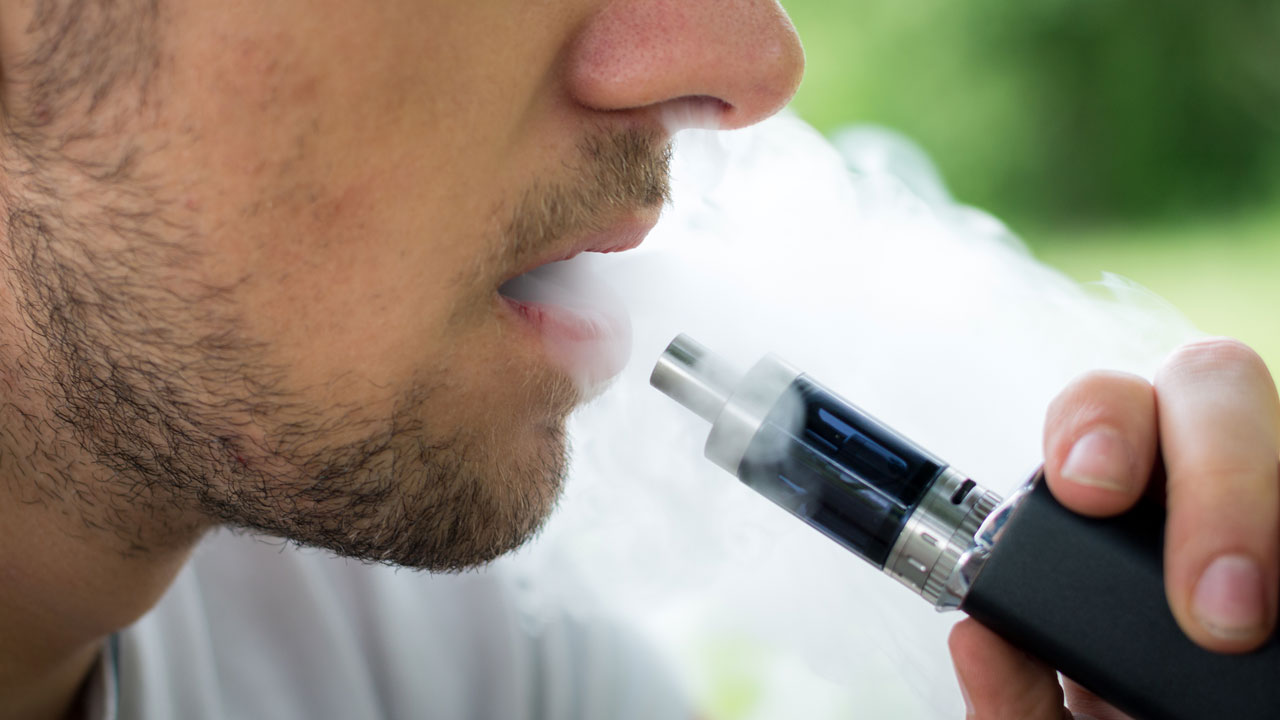 A new study shows that men who tweet “Rise and Grind” in their twenties are more likely to tweet “Wake and Bake” in their thirties.

The startling statistic comes from a larger study on hustle culture conducted pre-pandemic. Scientists picked 40 subjects who tweeted “Rise and Grind” at least weekly in 2011, and followed them for the next 10 years, like a really depressing version of Boyhood.

The results? 100% of the test group now regularly Tweets “Wake and Bake.” But the stats don’t end there. According to the study, 90% of Rise and Grinders contributed money to the Bored Monkey NFT show, 80% are now addicted to adderall, 70% moderate Subreddits, and approximately 2% of them raised their net worth within the last 10 years.

“You know, sometimes, like, you just have to hustle,” says grinder and riser James. “I work three jobs. I’m a drug dealer, I’m an investor, and I drive UberEats. People try to tell you that you have to grind on a traditional 9-5, but with Uber and my dealing, I’m my own boss and I make my own hours.”

When asked what James invests in, James nodded for 10 seconds while pensively hitting his vape. “I’ve got a lot of money tied up in an NFT of Calvin from Calvin and Hobbes pissing on the words “Right Click,” James said. “I’ve also been holding onto this Pokemon Players’ Club Shiny Umbreon card, which could catch me about $1,000 if I play my cards right.”

All participants also took an exit poll and evaluation at the end of the study. The poll comprised of simple demographic questions, as well as personal data points of interest. Some highlight data points show that 100% of participants are white men who make less than $25,000 annually. 90% are single, while 85% are currently renting.

When asked “who inspires you,” 100% of participants answered Elon Musk. When asked for their favorite movie, 100% answered “Wolf of Wall Street.” After the poll, participants were asked to pass a drug test, which 100% of them failed.