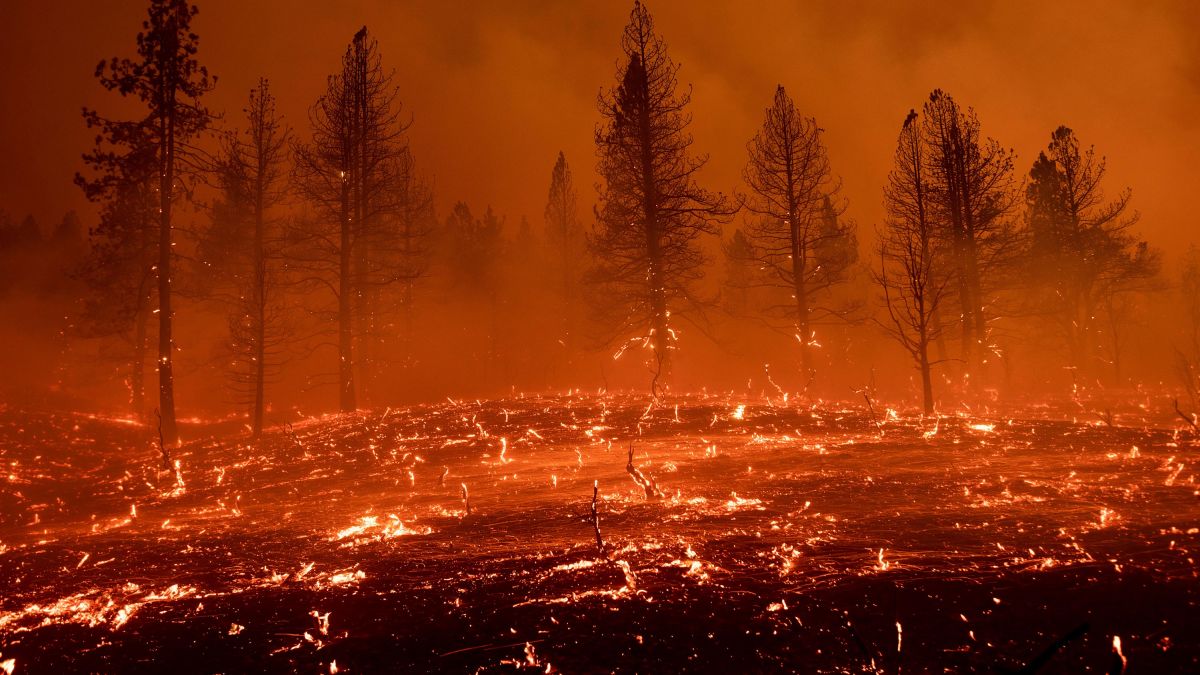 Sure, The Wildfires Might Seem Bad, But They’re Actually Really Cool Looking

I just think wildfires are cool. To some that might sound insensitive, but those people are just overly emotional and sensitive. I’m not a coward and I won’t be silenced for speaking the truth: Wildfires are super duper cool and the sooner we embrace that, the better our lives will be.

Sure, we could cry and complain about how these fires are destroying nature and the homes of people who live so close to the forest. But we could also stop and appreciate just how cool those flames look on the horizon. Such a moment gives us an opportunity to be thankful that none of our own homes or habitats are burning.

See, things were different when I was a kid. If you wanted to see biblical-sized fires, you had to buy a movie ticket or set fire to your boss’s car. Nowadays you can just go to your roof and turn your head slightly to the left to see a kickass fire burning its way through the state parks and forest preserves. What else would those trees have been used for? Nature walks? Animal sanctuaries? How original. Be honest with yourself, that stuff is boring and lame and has been done a thousand times before.

This should be the era where we embrace wildfires and accept how awesome they are. I mean, just listen to the name. “Wildfire”. Let it roll off your tongue. It sounds like a member of the X-Men or something. How could you not love something with such a kick-ass name? To the people who had their houses burn down, just buy a new one. There is plenty of affordable housing, especially in California.

I know all the cucks reading this are going to say I’m “insensitive”, but I won’t be reading any of the comments because I’ll be too busy drinking a beer and pissing off my deck while pretending I’m one of the firemen helping to stop the destruction that mother nature is dishing out.