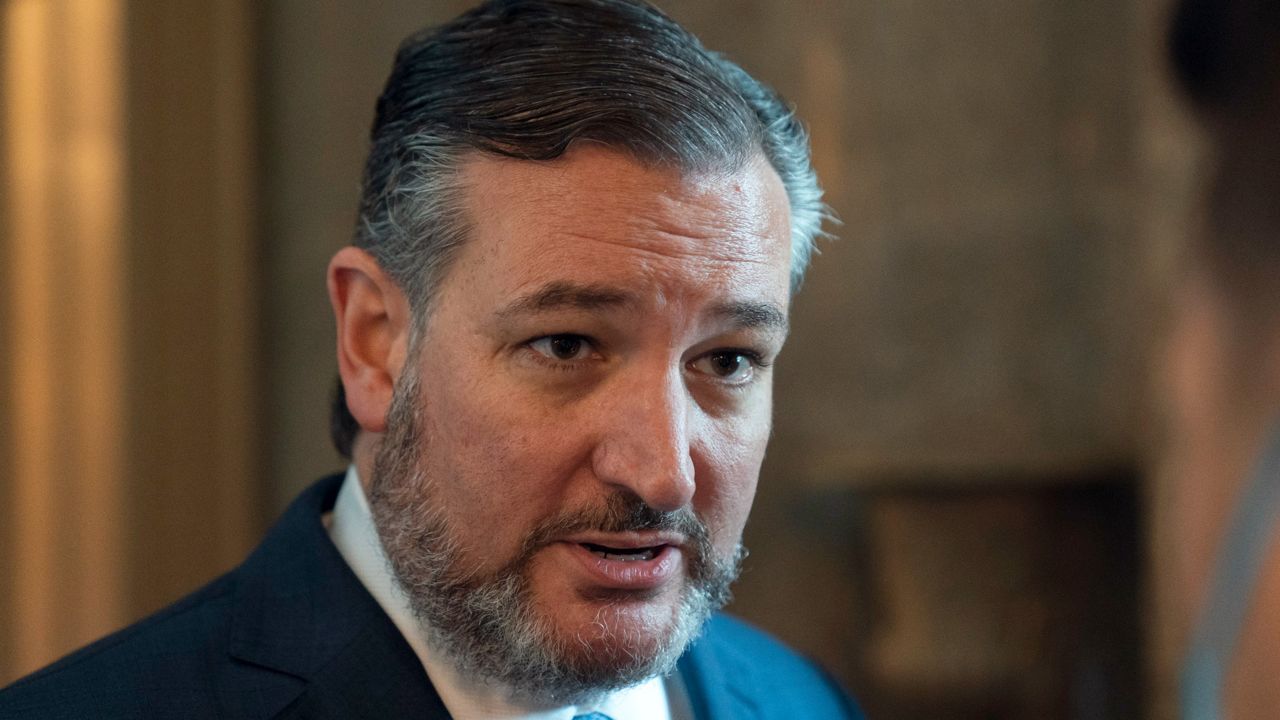 Ted Cruz Rejects Responsibility For Jan 6th: “I Was In Cancun When it Happened”

My fellow patriots, it’s been one year since the peaceful walk through the capitol that made the libs lose their mind. Even though all this time has passed, the libs are STILL pointing fingers! Recently, they’ve been trying to hammer our future vice president (eh, more like secretary of energy) Ted Cruz, blaming him for “fanning the flames of dissent” that led to the totally peaceful protest that resulted in some cops saying night-night.

But how can you blame Ted “The Grundle-Chin” Cruz for what happened on January 6th, 2021, when he was FAMOUSLY in Cancun when the whole thing went down! What are the libs thinking? Did Ted rile up the “insurrectionists” from his villa in Cancun? Did he tell them “We will defend liberty” in between doing jello shots and passing out on the beach? Yeah right! We all know you can’t incite an insurrection from Mexico while dropping your daughters off. That’s not how insurrections work!

Now I know what some loco-libs might say in response to all that. “But wasn’t Ted Cruz required to be there because it was an election certification, and didn’t he have plans to reject the vote count in several states?,” to which I would reply that Ted Cruz himself has said that he could not possibly have been responsible for the peaceful protest/Antifa riot that occurred on January 6th.

See, what the libs want to do is try to gaslight us into believing this is somehow OUR fault. Well, no more! I say we should gaslight THEM into believing it’s THEIR fault, and no one is better at doing that than Ted Cruz!