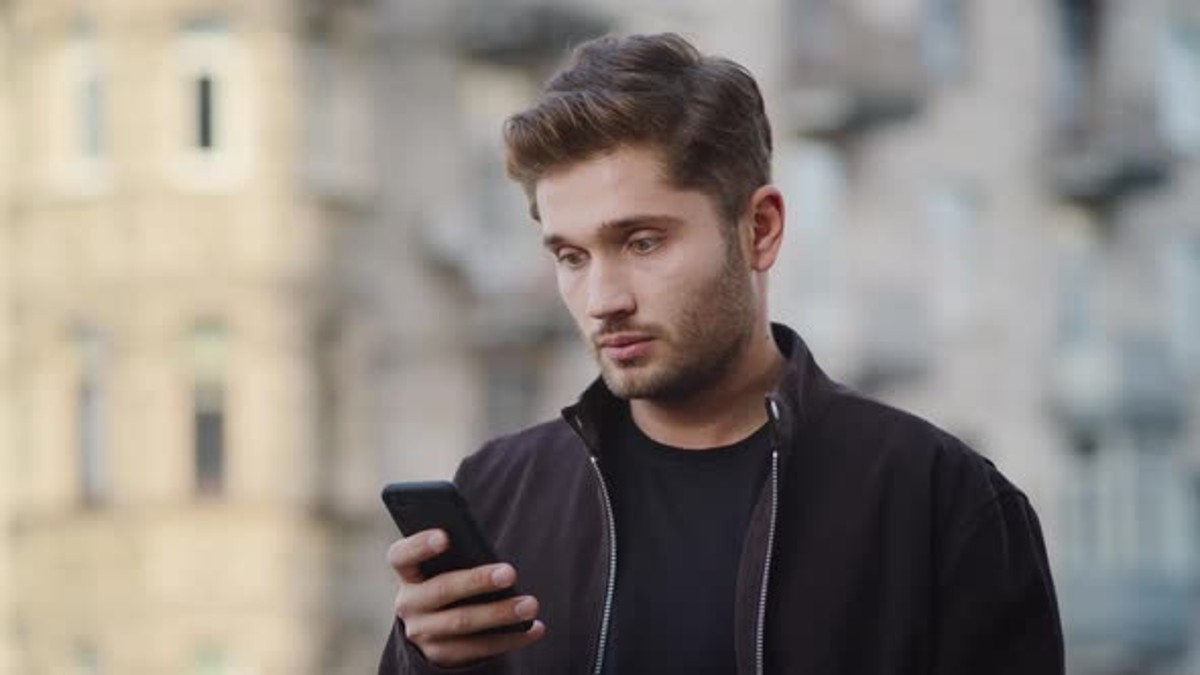 The Algorithm Clearly Hates Straight, White Men Cause I Know it’s Not My Content

Look, I’m as humble as the next guy but two TikTok views in an hour? Seriously? Come on. What’s going on around here?

No need, cause I already know. Obviously the algorithms – like everybody else these days – hates straight white men. So now, despite my content being really really good, I’m getting penalized because of a history of toxic masculinity??? Is that fair?

It’d be one thing if my content sucked, but it’s funny and original and one time I had 500 views, yet somehow I’m down to two in an hour. Does that not seem a little suspicious? I wouldn’t be surprised if I was on some “do not show” list because god-forbid a straight white man succeeds in this world. Is every programmer on these apps a biased BIPOC LGBTQ+??? Is that what’s happening to me and my content, which is very good?

I bet when I hit 500 views that one time it set off an alarm bell that a white man had succeeded and they wrote some suppression code for my account. That’s the only thing I can think of.

And it’s not just one of the apps, it’s all of them! They’re all suppressing my posts, which happen to be very funny and original! When people do get a chance to see them they love them. I’ve had upwards of 25 comments before commenting on how unusual my post was. So don’t go telling me it’s my content.

Sorry I can’t dance to the latest craze or fool everyone with a fake cockroach. I’m just a lowly white man who likes to have sex with women, so I guess none of my posts should ever be seen by anyone.