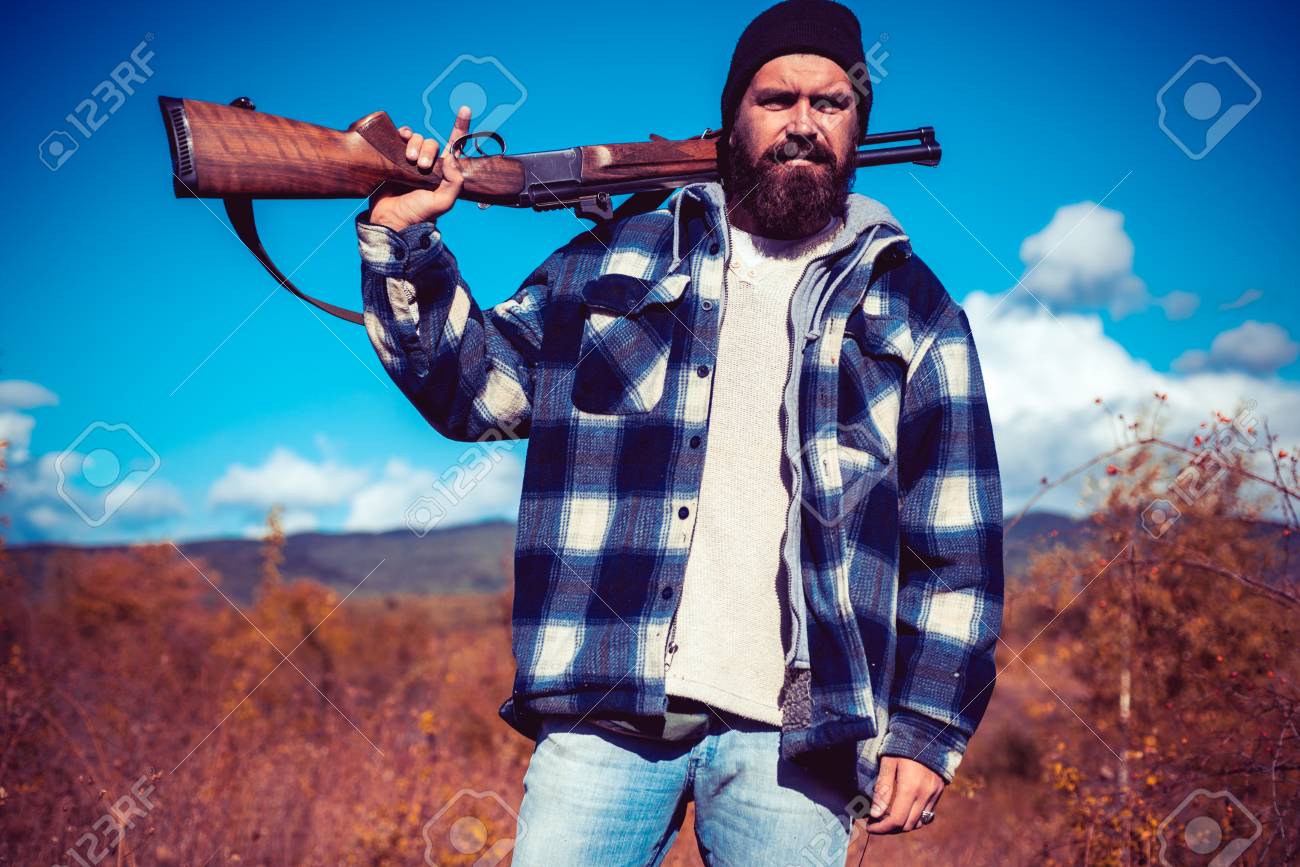 The Good, The Plaid, and The Ugly: Talking to Your Hunting Buddies About Scottish Culture Appropriation

You’re deep in the woods, surrounded by your buddies for the weekend. You’ve shot your first buck and now you’re heading down to camp for a night of drinking with your friends. And then Greg arrives. You never wanted to invite Greg, but your wife’s sister insisted that he comes along, and lo and behold: not only is he wearing a plaid hunting jacket. That stupid asshole shows up in a kilt. Don’t panic.

Now, we all hate it when anyone shows up in a kilt. It’s a loud and distracting garment that damn near does the opposite of camouflage, and worse, it’s queer as shit. I don’t mean gay, I mean queer as in weird, weird that Greg would be so insensitive to the Scottish culture. It’s a queer habit to adopt the cultural artifacts of a country you’ve never been them and wear them as a costume. It’s a queer habit you can’t abide by.

Soften the blow by initially asking him a simple question to gauge his awareness of the situation. “Hey Greg, did you know we all fucking hate it when you wear your kilt?” Inform him that the Scottish were slaves. Or wait, owned slaves. Or is that the Irish? One of them owned slaves and one of them were slaves and either way, you’re playing with fire, Greg.

Step 2: Try Not to Center the Callout Around your own Feelings

It doesn’t matter that you didn’t intend to appropriate Scottish culture, In fact, this isn’t even about Scottish culture. This is about you, Greg. If you’re reading this, know that we’re not above using every tool at our disposal to make sure you never show up in that damn kilt again. You’re not invited to our hunting trips anymore, damned what Debra says. And who brings veggie dips to a hunting trip? Do better, Greg. Or next time we won’t call you in, we’ll call you out.