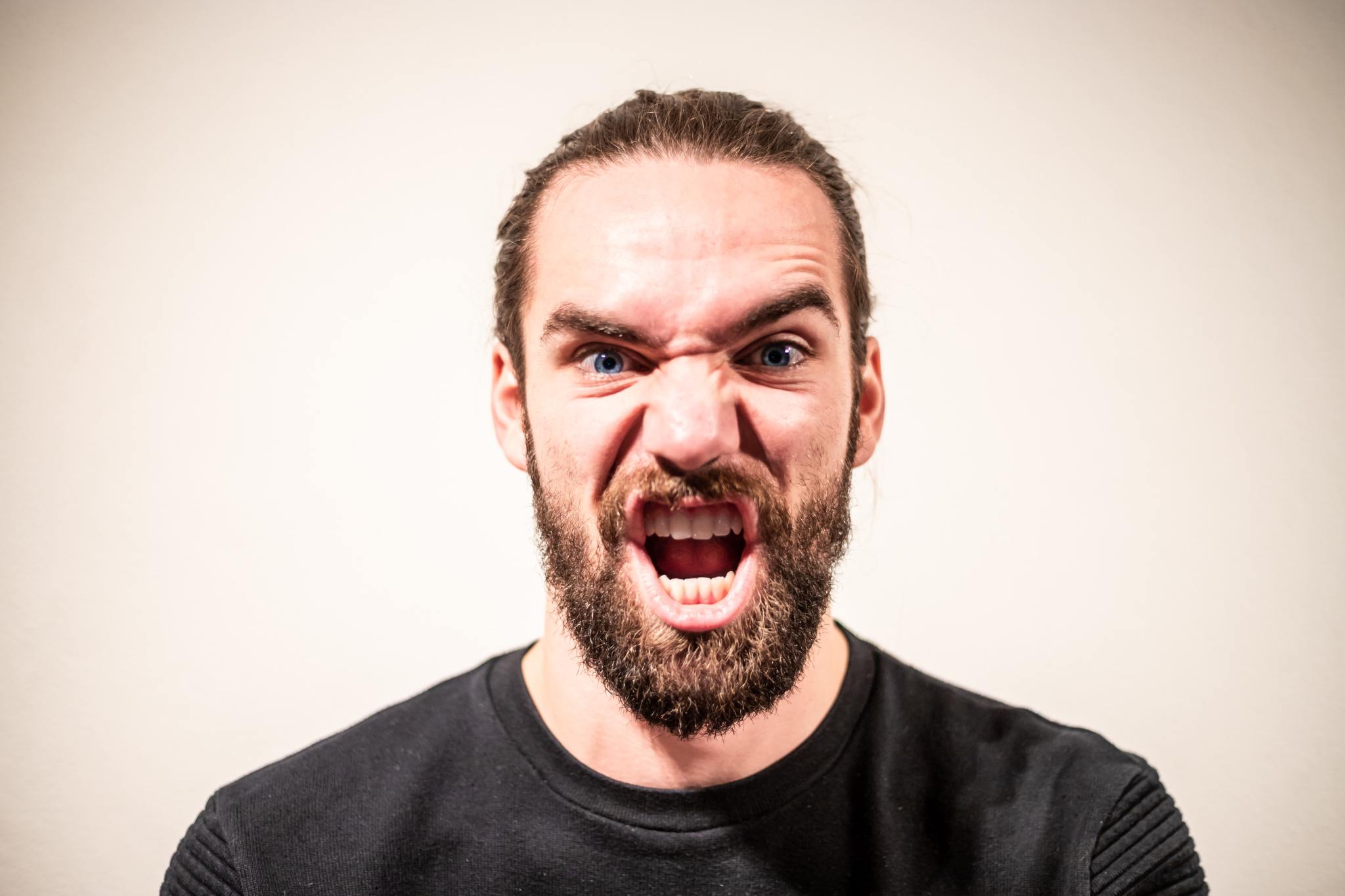 “They Don’t Get to Have Elections in China,” Says Guy Who’s Never Voted

Look commies, I’ve heard all of your arguments. You dum-dums flood my mentions daily with talk of healthcare, free college, and so called lower emissions, which sure, sound good in theory, but you have to remember that China is an authoritarian hellscape. They don’t even have YouTube there. How could they possibly have a free press if they don’t have dudes in sunglasses ranting in their suped-up Dodge Rams about how their president has actually been dead for months?? (GOOGLE BIDEN DEATH MKULTRA) Can we really say that life is better for the Chinese under communism, or are they all just brainwashed by their easier access to education and medicine?

Here in the US, we have this little thing called “Free Speech,” which I’m pretty sure means the right for the government to throw activists I don’t like into unmarked vans, and also to loudly harass my gay nephew at the family barbecue for “trying to turn everyone gay by being so fruity.” In the greatest country on Earth, we have the right to bring guns wherever we feel like it, including to my bitch ex wife’s baby shower where I was told I was “making everyone uneasy” and asked to leave without even getting a cupcake. Point being, in this country, we actually have freedom. Not to mention our most sacred right, the right to pick between two dark-money funded goons to make all of our decisions for us. I don’t trust the government because I am not a sheep, so I don’t use this right, but God fucking damn it, I respect it. If I wanted to, I could go out and chose whichever candidate accepted slightly less anti-gun control Super PAC money for Congress, RIGHT NOW. They don’t get that in China. They are just brainwashed into supporting whoever their party tells them too, just like in all of those Orwellian books I haven’t read.

If there was to be a candidate I actually supported, like John F Kennedy Jr, I of course would execute my right as a (sovereign) citizen and cast a ballot. But if Kennedy Jr, who is totally alive, were to try and run for president in China, they would probably not let him because Dear Leader Xi is a total dictator. So before you go around advocating for healthcare, or for people to be treated with a shred of dignity by the ruling elite, remember all of the American freedoms and rights that had to be earned with blood by some inbred settlers two hundred years ago. That’s what the USA is all about.